Cumberland County sheriff will not seek charges against Trump

FAYETTEVILLE, NC (WTVD) -- The Cumberland County Sheriff's Office said Monday evening that after an investigation, it has concluded it will not pursue a warrant or indictment against Donald Trump.

The sheriff's office released a statement on the matter:

"With respect to the potential of lodging charges of inciting a riot against Donald J. Trump, or the Trump Committee, we have reviewed the evidence accumulated, and consulted with the detectives involved. The Sheriff's Office legal counsel advised, and the Sheriff concurred, that the evidence does not meet the requisites of the law as established under the relevant North Carolina statute and case law to support a conviction of the crime of inciting a riot.

Accordingly, we will not be seeking a warrant or indictment against Mr. Trump or his campaign for these offenses.

While other aspects of our investigation are continuing, the investigation with regard to Mr. Trump and his campaign has been concluded, and no charges are anticipated."

Earlier Monday, the sheriff's Office put out a statement announcing an investigation into an incident in which a Donald Trump supporter punched a protester at a Trump rally in Fayetteville last week.

It said it is looking at conduct by Trump and his campaign:

"Our investigation is not complete as the incidents of Wednesday, March 10, 2016. We are continuing to look at the totality of these circumstances, including any additional charges against Mr. McGraw, including the potential of whether there was conduct on the part of Mr. Trump or the Trump campaign which rose to the level of inciting a riot, and including the actions or inactions of our deputies."

"We are not in a position to comment further at this time."

Trump issued a statement Monday about the violence at the rally, saying "It is the protesters and agitators who are in violation."

John Franklin McGraw, 78, of Linden, was arrested after video of him punching another man at the rally went viral. He was initially charged with assault and battery and disorderly conduct. He was later charged with communicating threats after deputies reviewed video of the incident and found that McGraw made statements threatening the protester stating that he enjoyed hitting "that loudmouth ... who was "not acting like an American," and threatening next time "to kill him." 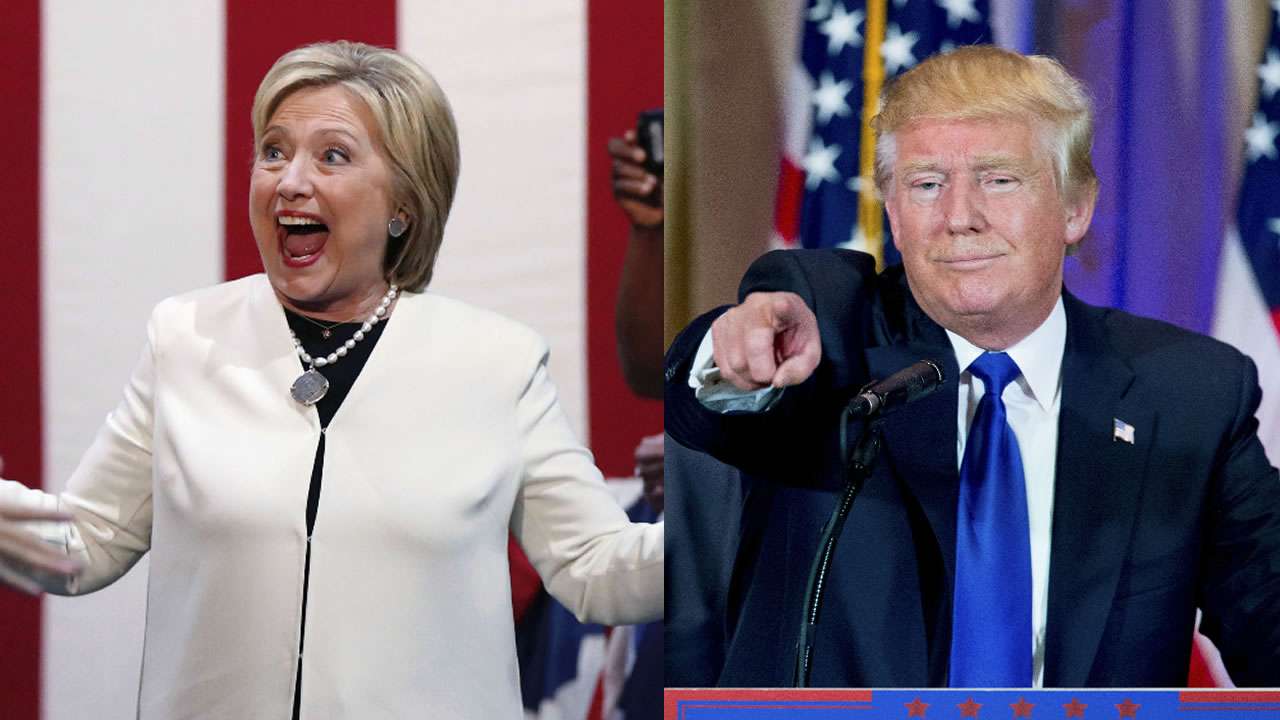 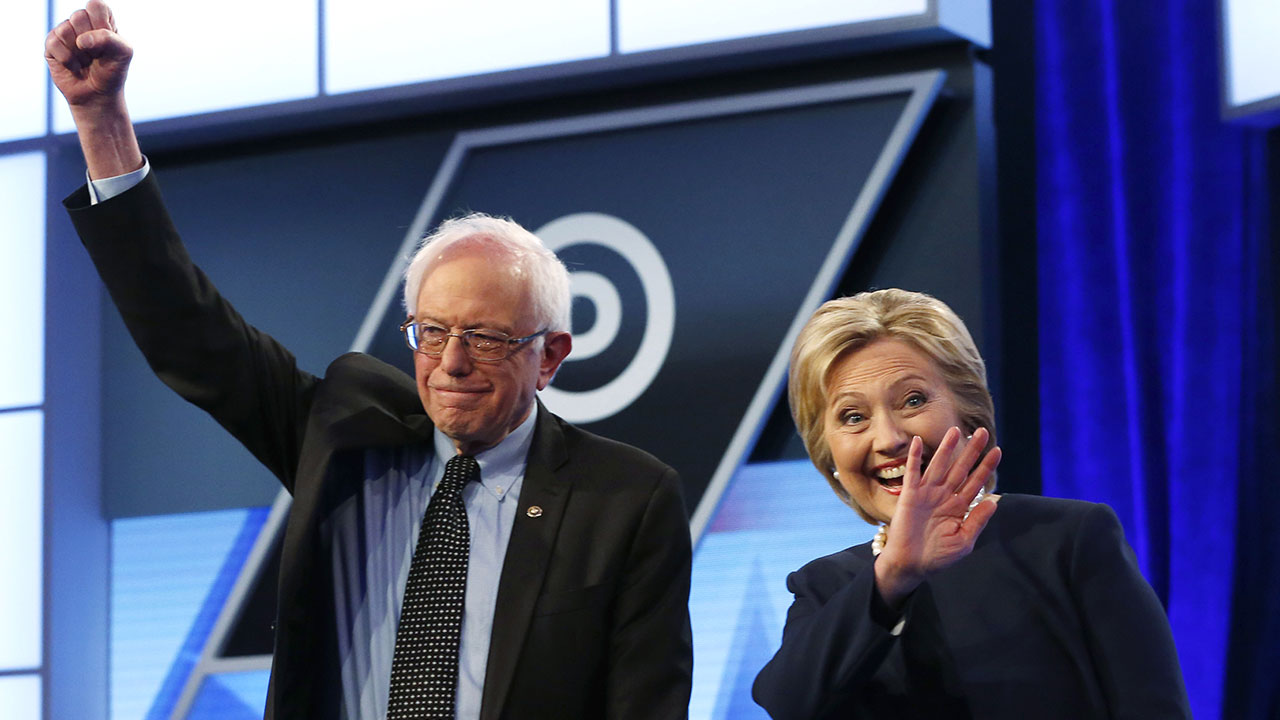 Clinton, Sanders both in Charlotte this week