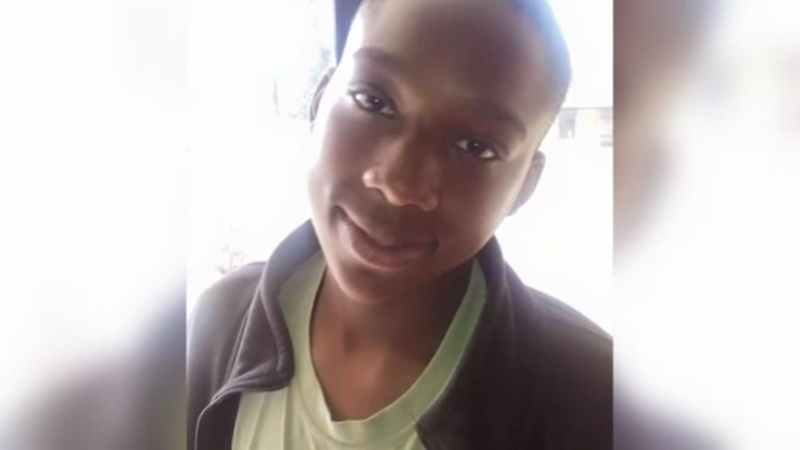 JACKSONVILLE, FL -- A Florida mother is grieving over the loss of her son, who was struck and killed by a car over the weekend. The driver who hit the teen took to Twitter shortly after the accident, according to television station WFOX.

It happened in Jacksonville on Sunday. Trevius Williams, 16, was hit and killed while crossing a street.

"I shook him and I just wished he was sleeping," said Connie Cole, Trevius' mother, through tears. "Maybe he could just wake up, just wake up one more time please, Trevius. But he was gone."

The driver who hit him tweeted the message, 'I just killed someone,' reports WFOX. There was also a tweeted photo of Williams' body covered in blood.

"How dare you do that? How dare you stand over my son's mangled bloody body and take a picture of him?" said Cole. "To see the holes in my baby's face and the blood coming from his ears and you know my baby in a body bag."

The driver also tweeted about drinking 'so much lean,' which is cough medicine mixed with Sprite, though police say there was no evidence of alcohol. That driver, however, hadn't yet been tested.