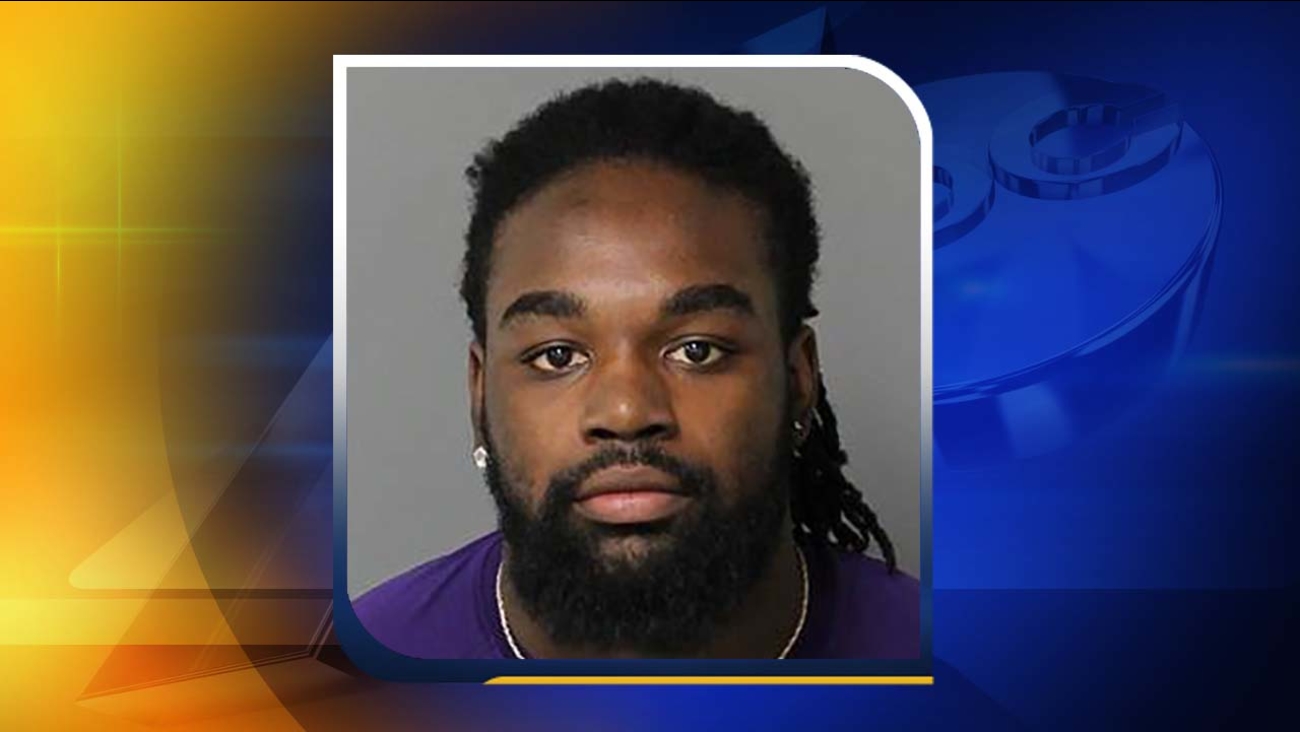 Scurlock was taken to the Wake County Detention Center on Wednesday night.

A caravan of Raleigh investigators arrived in southeast Raleigh late Wednesday afternoon and immediately fanned out in the neighborhood.

Officers were seen knocking on doors and reviewing the crime scene, working to make an arrest in a homicide - while also investigating another murder.

Two people were killed in back-to-back shootings within three hours of each other.

While Scurlock is charged with his murder, police are still seeking a suspect in the later shooting.

Just before 1:30 a.m., police said someone started shooting in the 300 block of Dacian Drive.

A relative told ABC11 that Reyes leaves behind a wife, 3-year-old son, and 6-month-old daughter.

Police said the shootings do not appear to be connected.