WTVD
DURHAM, N.C. (WTVD) -- Two people were taken into custody after a search warrant was served at an Extended Stay in Durham Wednesday morning.

Around 9 a.m., officers located a vehicle at the Extended Stay at 3105 Tower Boulevard that they believed has been involved in a crime.

Officers attempted to serve a search warrant at one of the rooms, but the people inside did not come to the door.

After some negotiation, the two residents were taken into custody.

Daniel Rolando Platt, 24, and 30-year-old Brandy Nunn were taken into custody without incident.

Platt was charged with committing three armed robberies within the past six days:

Investigators charged Platt in connection with the following armed robberies:

On Wednesday, investigators recovered two guns and items belonging to the robbery victims. One gun had been reported stolen in Durham County.

Police and SWAT teams respond to incident at the Extended Stay Hotel on Tower Blvd. in South Durham

Nunn was charged with unauthorized use of a vehicle and resisting, delaying and obstructing officers. Her bond was set at $5,000.

The robbery investigations are ongoing. Anyone with information about the robberies is asked to call Investigator K. Owens at (919) 560-4440, ext. 29365, Investigator A. Cristaldi at (919) 560-4440, ext. 29283 or CrimeStoppers at (919) 683-1200. CrimeStoppers pays cash rewards for information leading to arrests in felony cases and callers never have to identify themselves.
Report a correction or typo
Related topics:
durhamdurham policeswatstandoffdurham county news
Copyright © 2021 WTVD-TV. All Rights Reserved.
DURHAM COUNTY NEWS 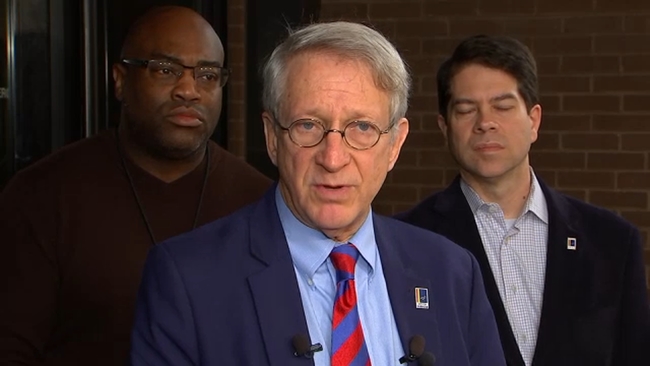 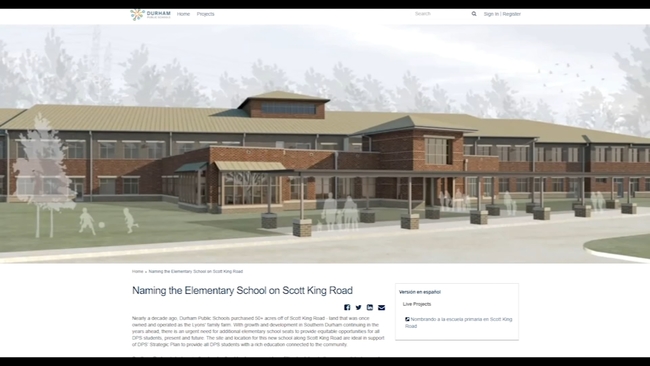