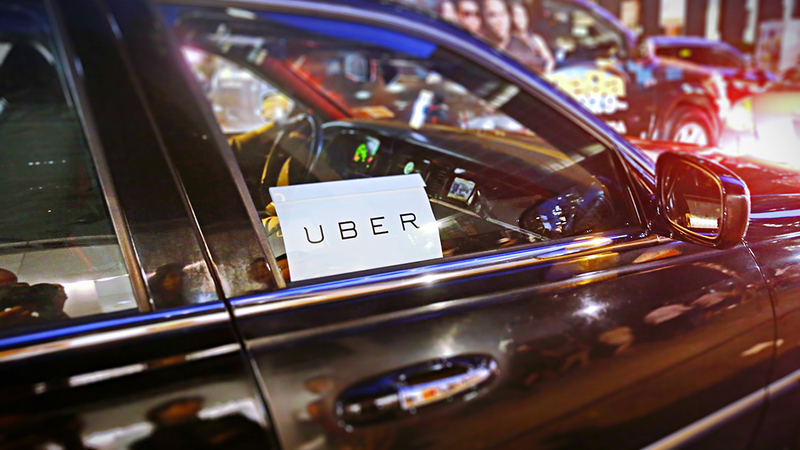 BOSTON -- A young woman was allegedly kidnapped and sexually assaulted by a man posing as her rideshare driver -- and that man may be connected to other attacks, authorities said.

Authorities are investigating how the attacker knew her name, leading her to believe he was her driver.

Investigators said Campbell is then accused of driving the woman more than an hour away to Rhode Island, where she was raped.

Authorities said they used surveillance video, cell phone records and DNA to identify Campbell and charged him with rape and kidnapping.

"I am heartbroken, saddened and devastated by this news. I will continue to pray for the victim," Andrea Campbell told ABC News.

Prosecutors now said they believe Campbell, who is a convicted felon, may also be linked to three other sexual assaults.

"This is somebody who we would argue is a sexual predator," said Rachael Rollins, District Attorney of Suffolk County in Massachusetts.

This case comes less than a year after 21-year-old Samantha Josephson got into a stranger's car, thinking it was an Uber, and the driver allegedly activated child safety locks on the door so she could not escape.

Her body was found the next day.

The man behind the wheel, Nathaniel David Rowland, was charged in the murder of the University of South Carolina student. Uber said Rowland did not work for the company.

"We encourage all riders to match the vehicle's license plate, make and model, and the driver's name to the information provided in the Uber app before getting in," the company told ABC News.