Uka, an infant orangutan, was rescued from standing in his own feces, trapped in a small wooden cage.

Ketapang, WEST BORNEO (WTVD) -- An infant orangutan, who was found abandoned at an industrial plantation, is now living a better life.

When his rescuer found Uka, he was standing in his own feces and trapped in a small wooden cage.

The man said he was at work when he found the nearly 2-year-old orangutan alone. 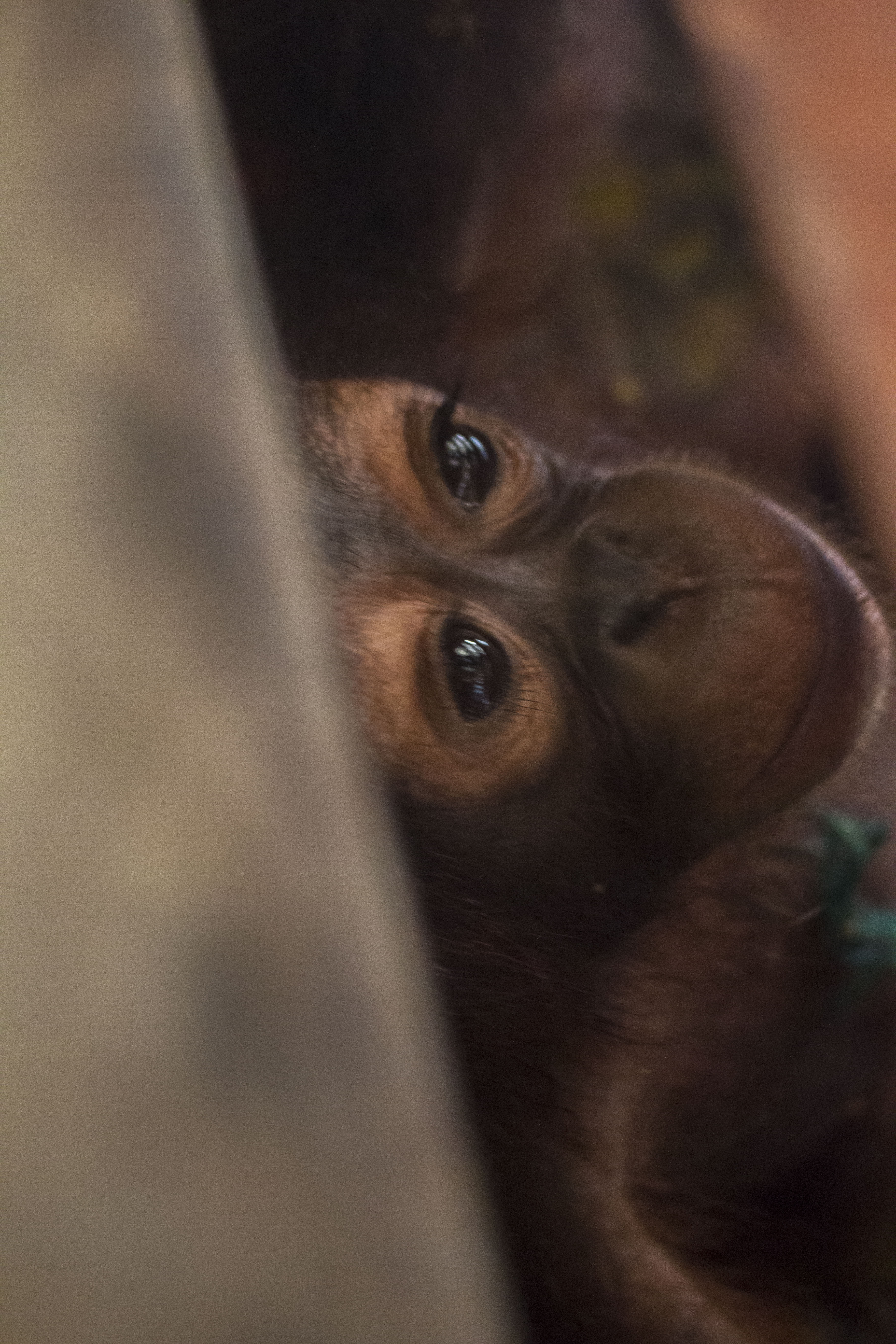 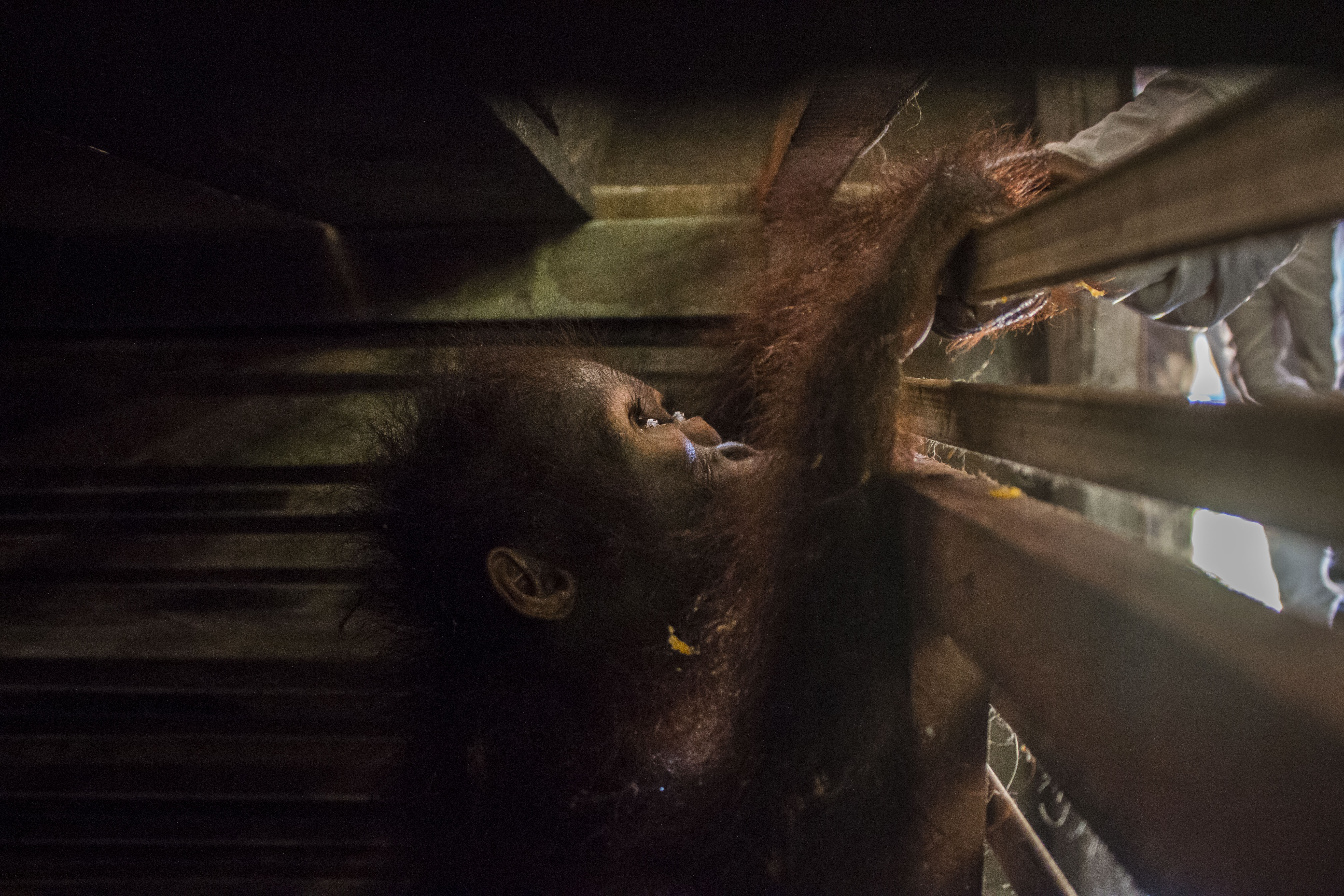 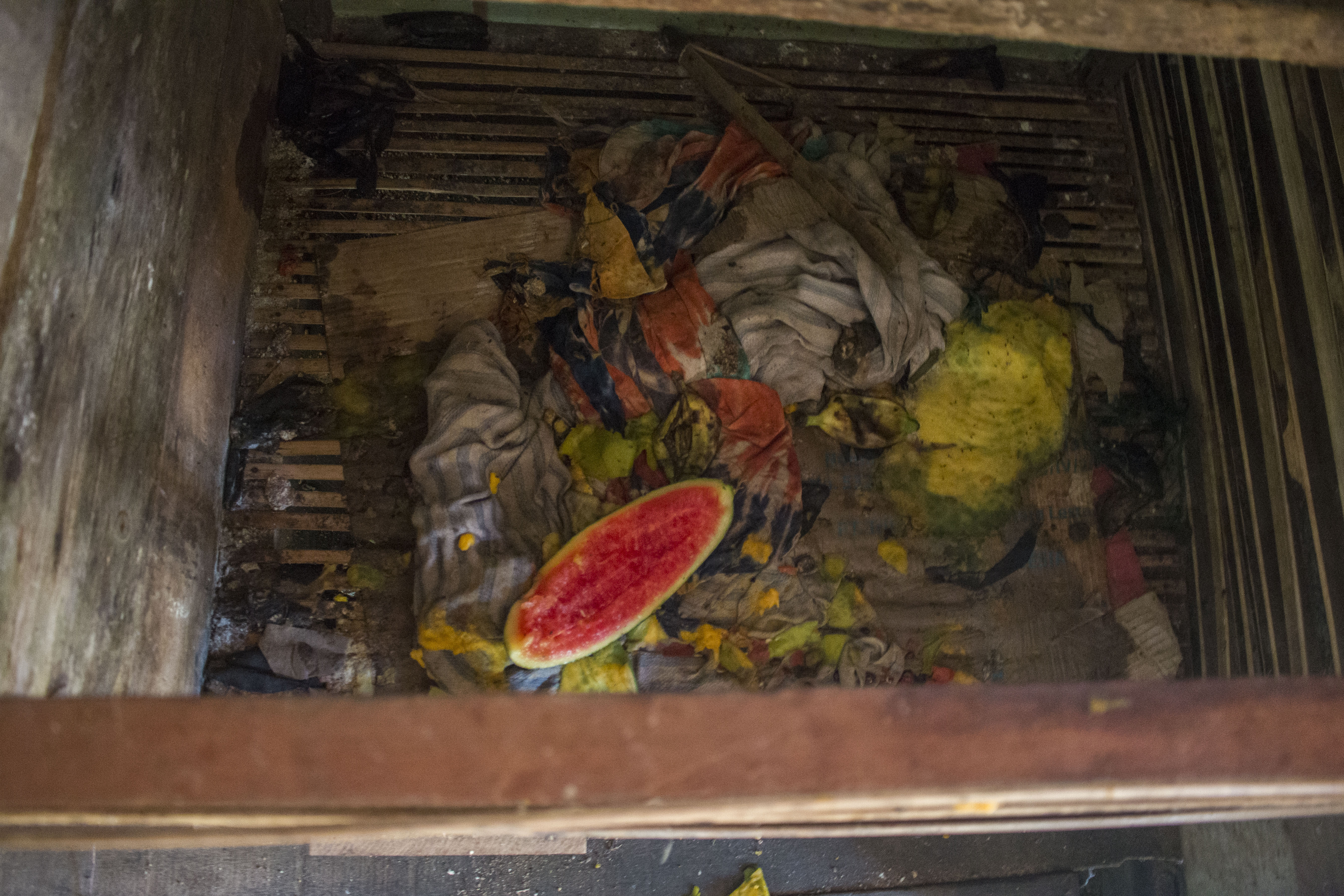 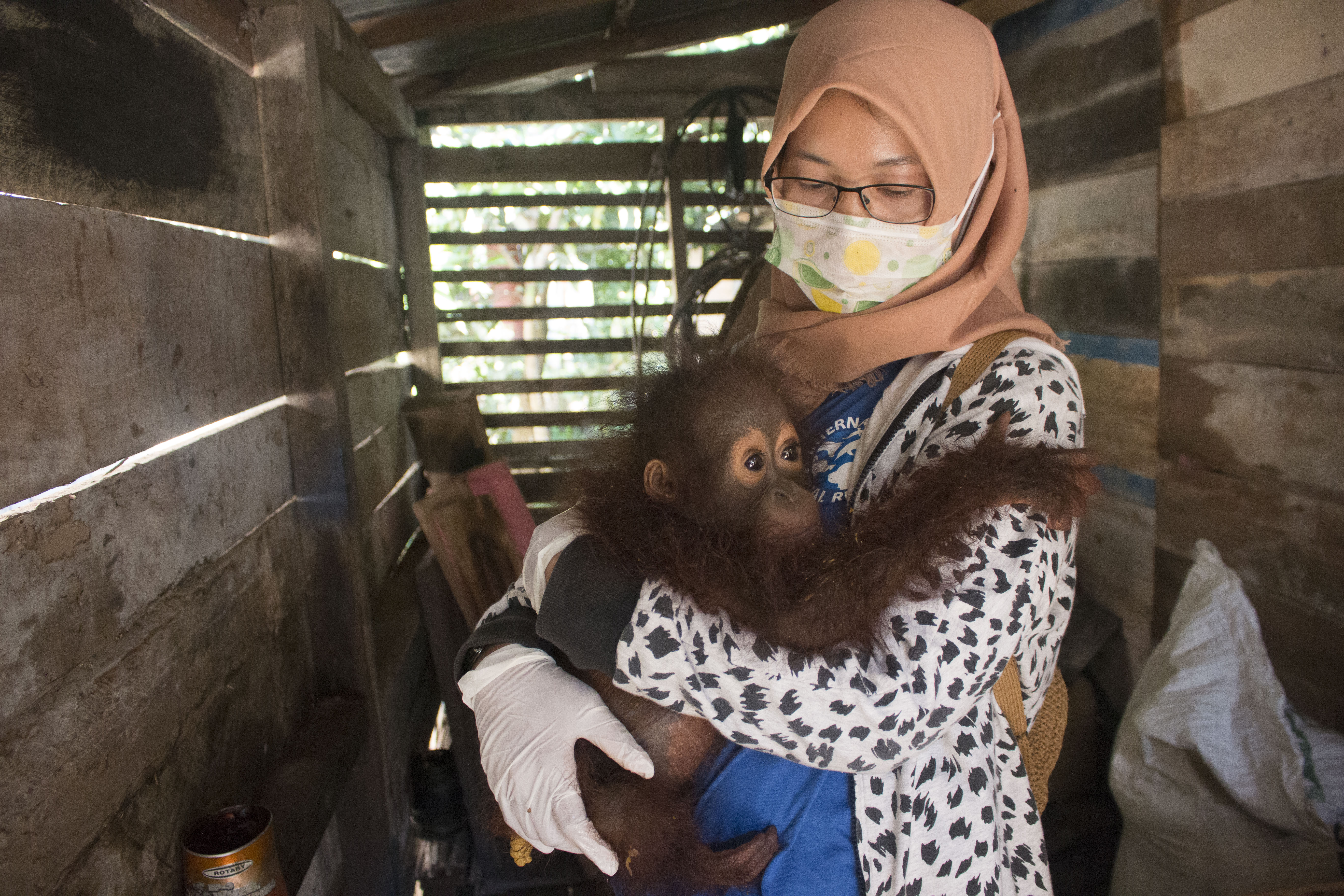 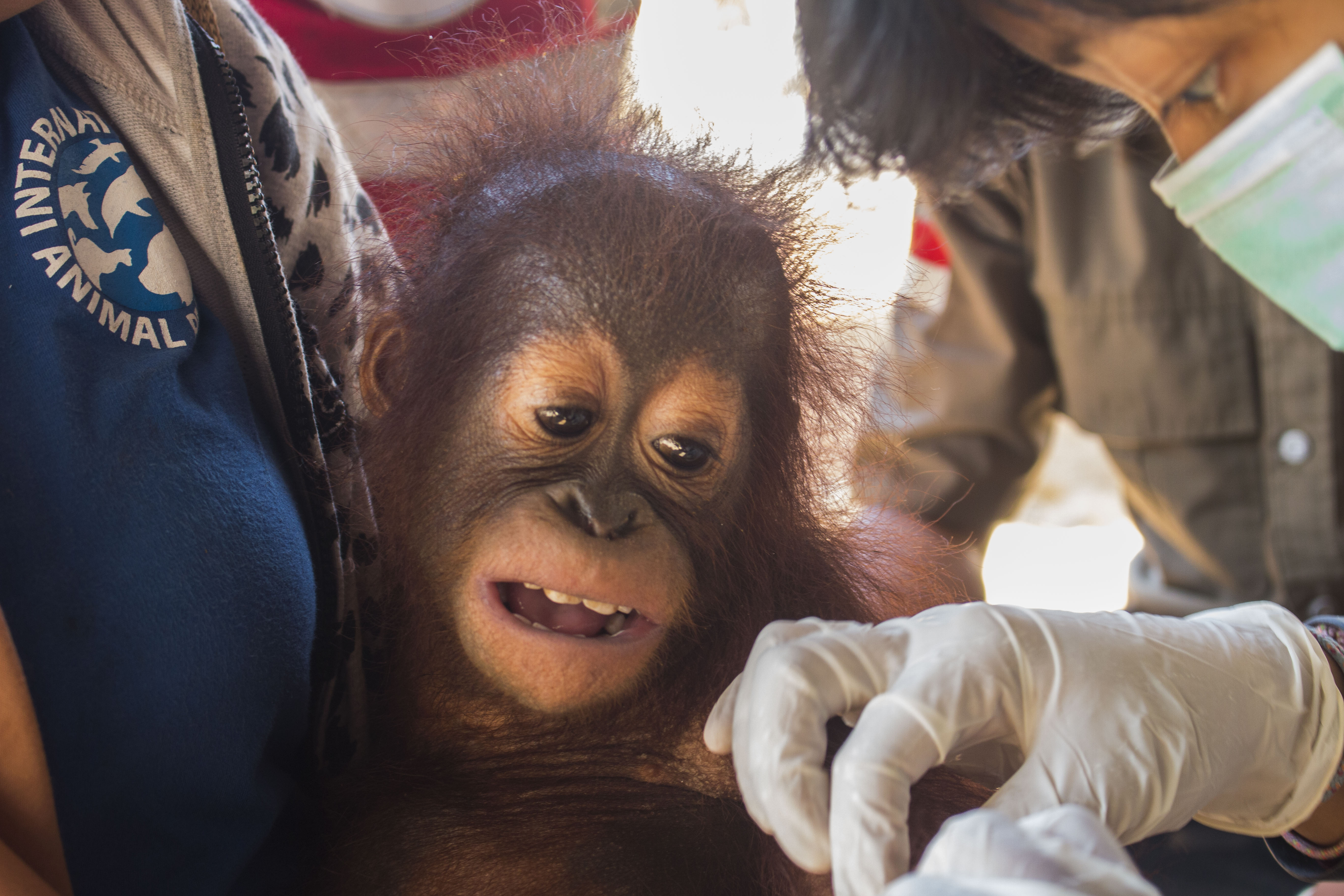 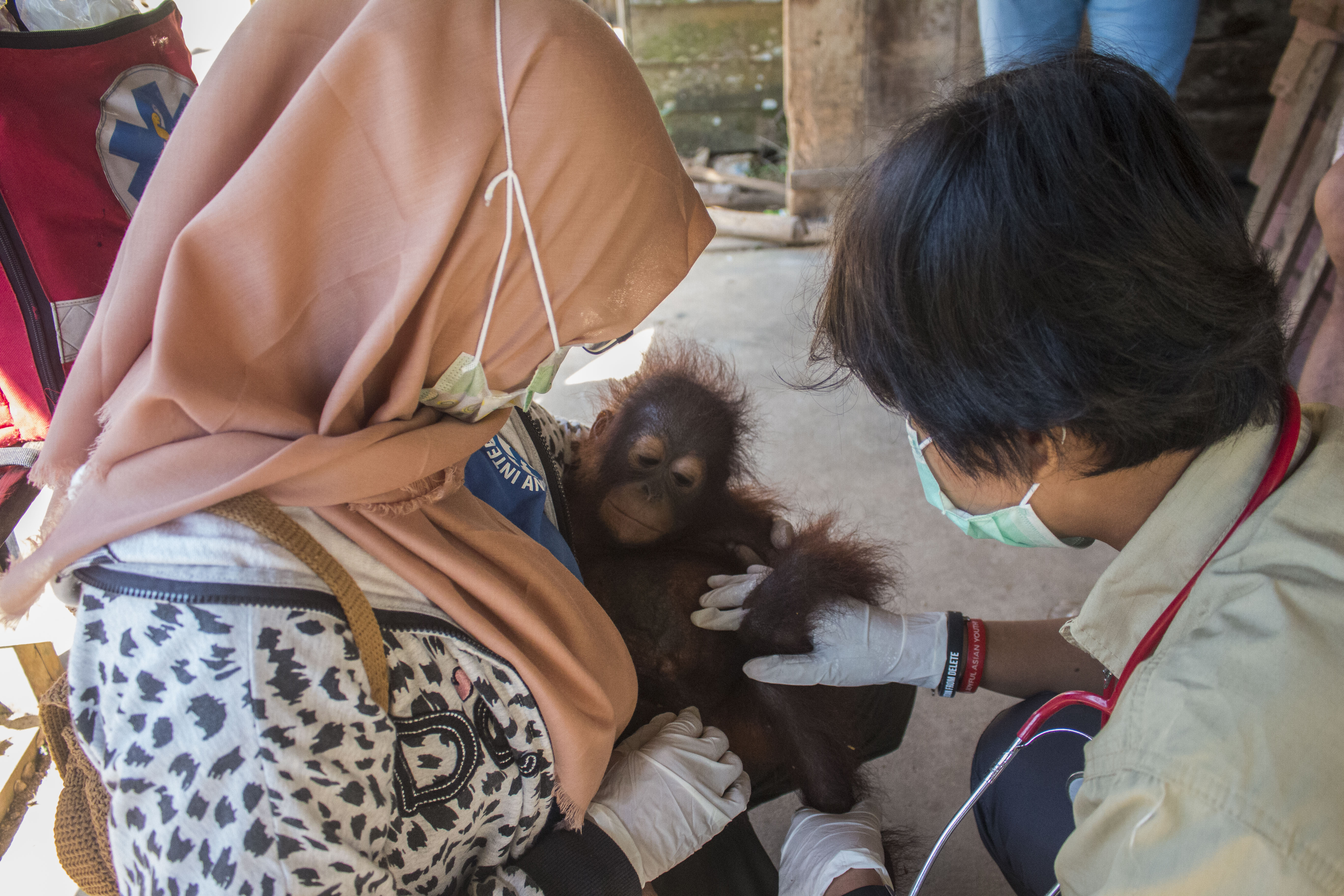 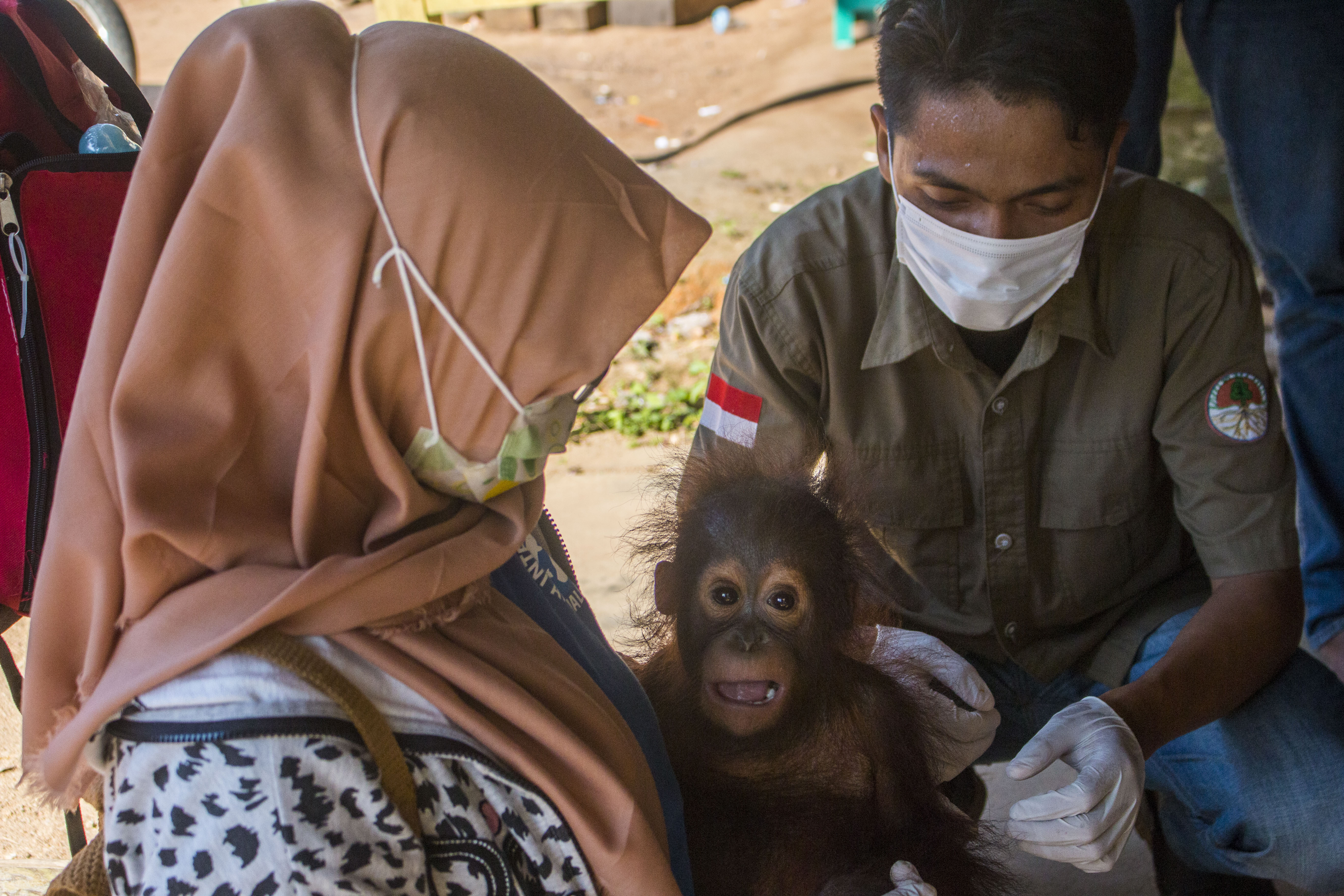 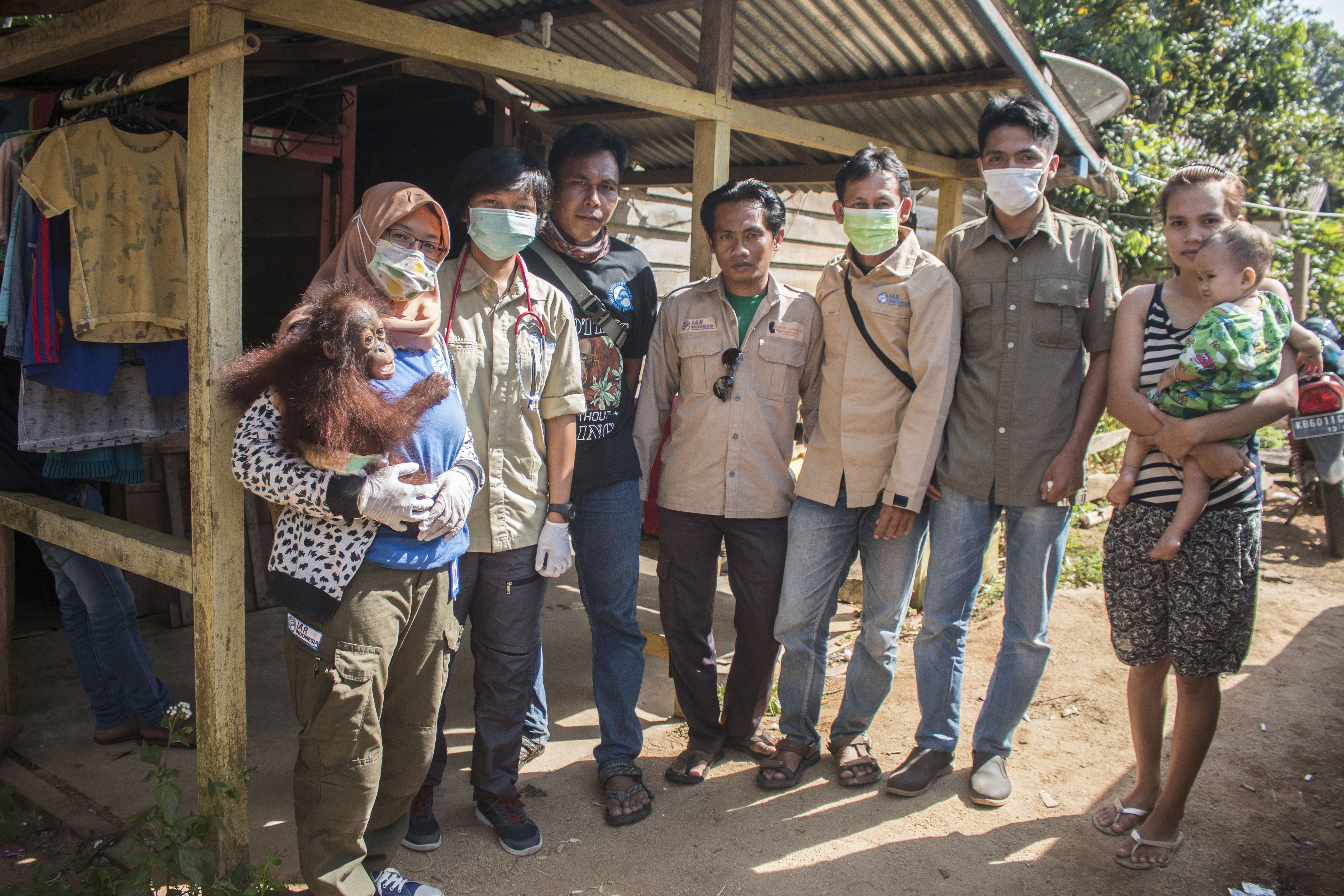 During a medical check, veterinarians found that he was suffering from the flu.

"It seems that Uka is suffering from a flu virus which he may well have caught from the human beings around him," said IAR Chief Executive, Alan Knight OBE. "If we hadn't rescued him when we did, his condition could have deteriorated rapidly and could even have ended in tragedy."

Uka was flown back to IAR's Orangutan Rehabilitation Centre in Ketapang, Borneo.

When he arrived at his new home, he was given teddy bears for comfort him.

He will be quarantined for several more weeks before he is deemed cleared from any contagious diseases and be allowed to socialize with other orangutans his own age.