CHAPEL HILL, N.C. -- It wasn't that long ago that North Carolina made it seem almost routine going to the College World Series year after year.

Now, after a few seasons away, the Tar Heels are heading back to Omaha.

UNC jumped on Stetson starter Jack Perkins in a four-run first inning and the Tar Heels hung on to beat the Hatters 7-5 on Saturday, securing their first trip to the College World Series since 2013.

The host Tar Heels (43-18), the No. 6 national seed, went to Omaha six times in eight years under coach Mike Fox. They returned by sweeping the best-of-three NCAA super regional series against the No. 11 national seed.

"They get to experience something that's going to be a lifetime memory for them," UNC coach Mike Fox said. "And our coaching staff, trainers, equipment manager, operations people - they've all been there (to Omaha). But none of these kids have. So they have no idea what they're getting ready to experience."

And everything started Saturday with that fast start, a big first inning with the bats that are humming right now.

Cody Roberts, Brandon Riley and Ashton McGee had RBI doubles in that first inning for a 4-0 lead on a pitcher who hadn't allowed more than two earned runs in a start in two months.

"Our whole game plan really was we knew he was going to throw a lot of off-speed and mix pitches up a lot," Roberts said. "So we just knew we had to try to attack the pitches that were in the zone and lay off the ones that were out."

"We knew they'd sacrifice, squeeze," Stetson coach Steve Trimper said. "We were trying to defend it all and we were putting shifts on. And they did a great job obviously of getting to Perk today early and being aggressive."

Stetson got a run across in the bottom of the ninth on Mike Spooner's RBI single, and had runners on first and second with two out. But Brooks Wilson ended with a deep centerfield flyout, sending the Tar Heels running to the mound for a dogpile celebration.

"Unfortunately," Wilson said, "I hit it to the deepest part of the field."

North Carolina didn't need much time to get the better of Stetson's 11-game winners in Perkins and Logan Gilbert this weekend.

Gilbert, the No. 14 overall pick in this week's Major League Baseball draft, allowed six hits and four runs in Friday's 7-4 loss before exiting after 5 1/3 innings to match his shortest outing of the season. Perkins, an 11th-round draft pick, managed to get just seven outs.

A week earlier, Gilbert and Perkins combined to allow two earned runs in 16 innings with 27 strikeouts in a pair of regional wins against Oklahoma State. 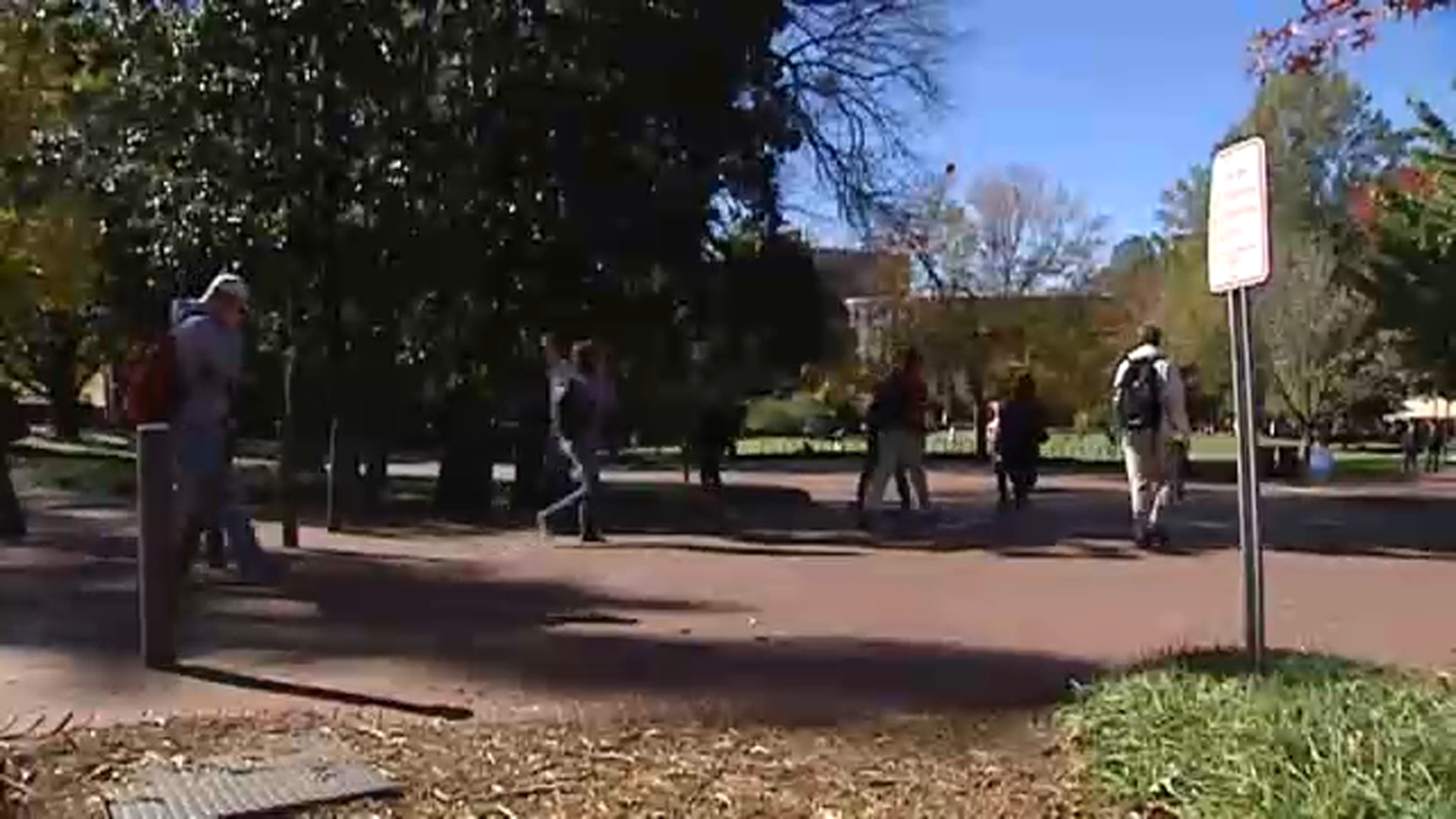 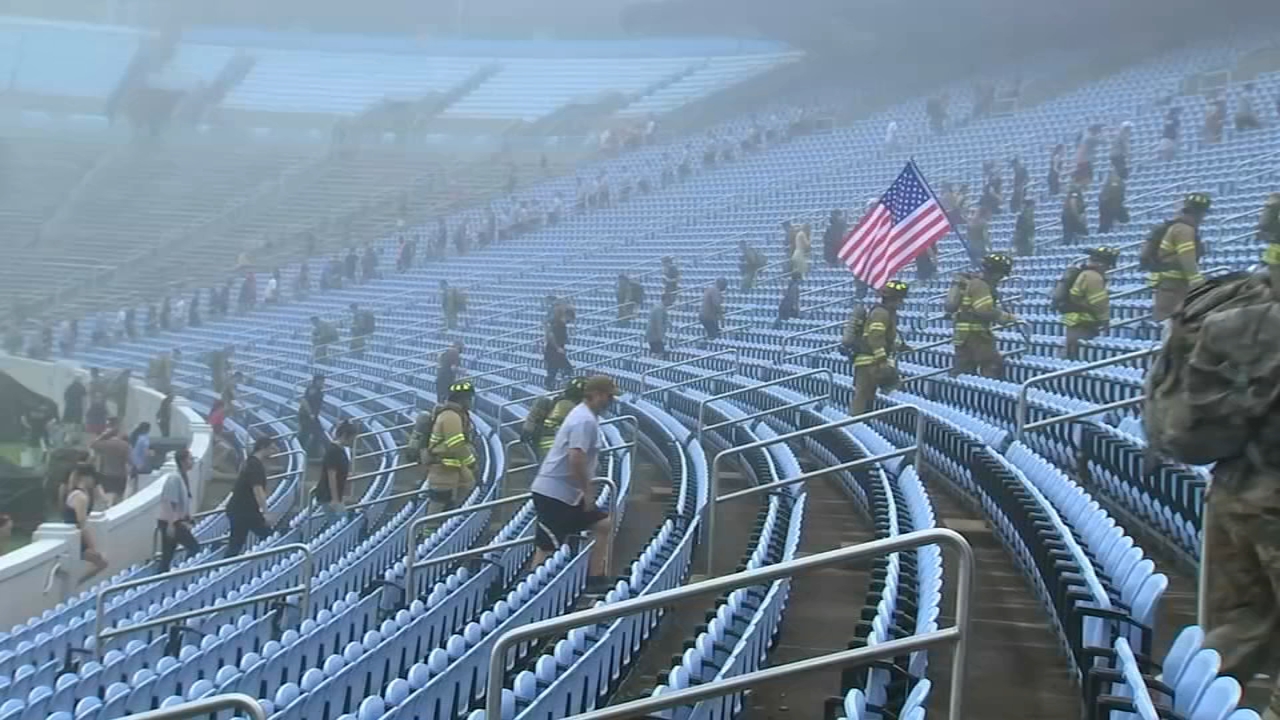 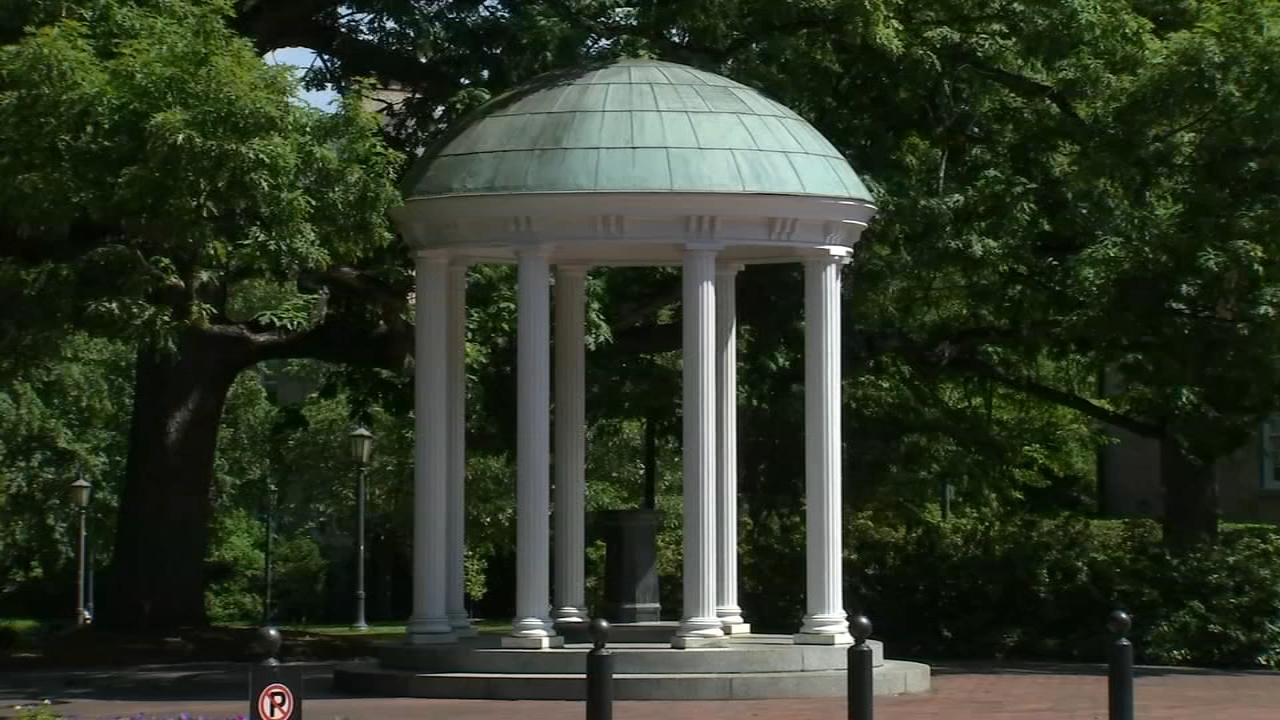 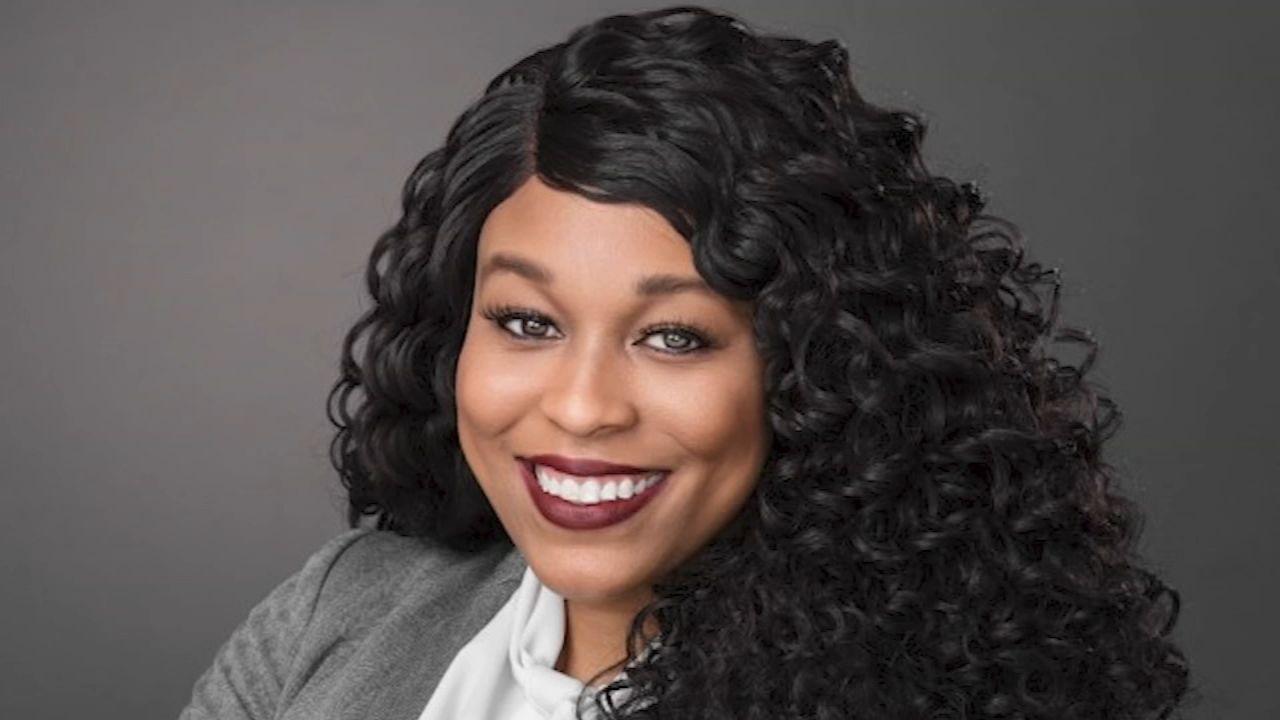