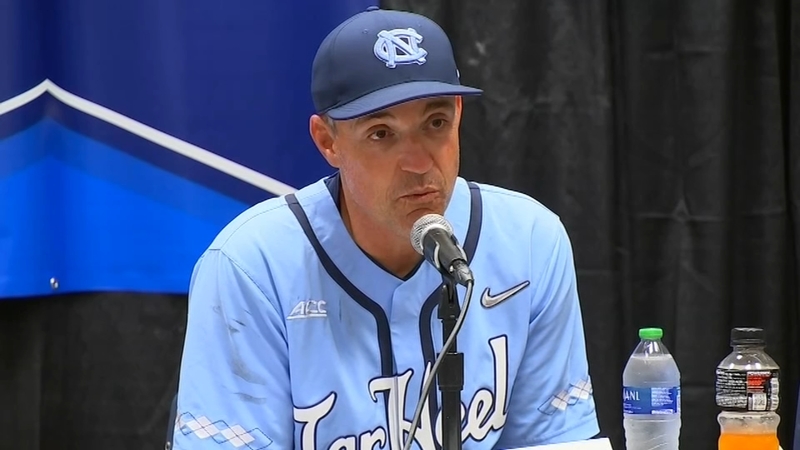 CHAPEL HILL, N.C. -- Mikey Madej capped a four-run first inning with a three-run homer and No. 11 overall seed North Carolina cruised to a 7-3 victory over VCU on Monday to win the Chapel Hill Regional and earn a berth in the super regionals.

Mac Horvath started the first-inning rally for the Tar Heels with a one-out single. Vance Honeycutt put runners on the corners with a two-out single. Alberto Osuna singled to drive in Danny Serretti - who reached base on a fielder's choice - sending Honeycutt to third and setting the stage for Madej's big blast.

The Heels are Super Regional bound for the first time since 2019! pic.twitter.com/gu9IefISkE

Osuna had an RBI single in the third and Serretti hit a two-run shot in the fourth to cap the scoring for the Tar Heels. 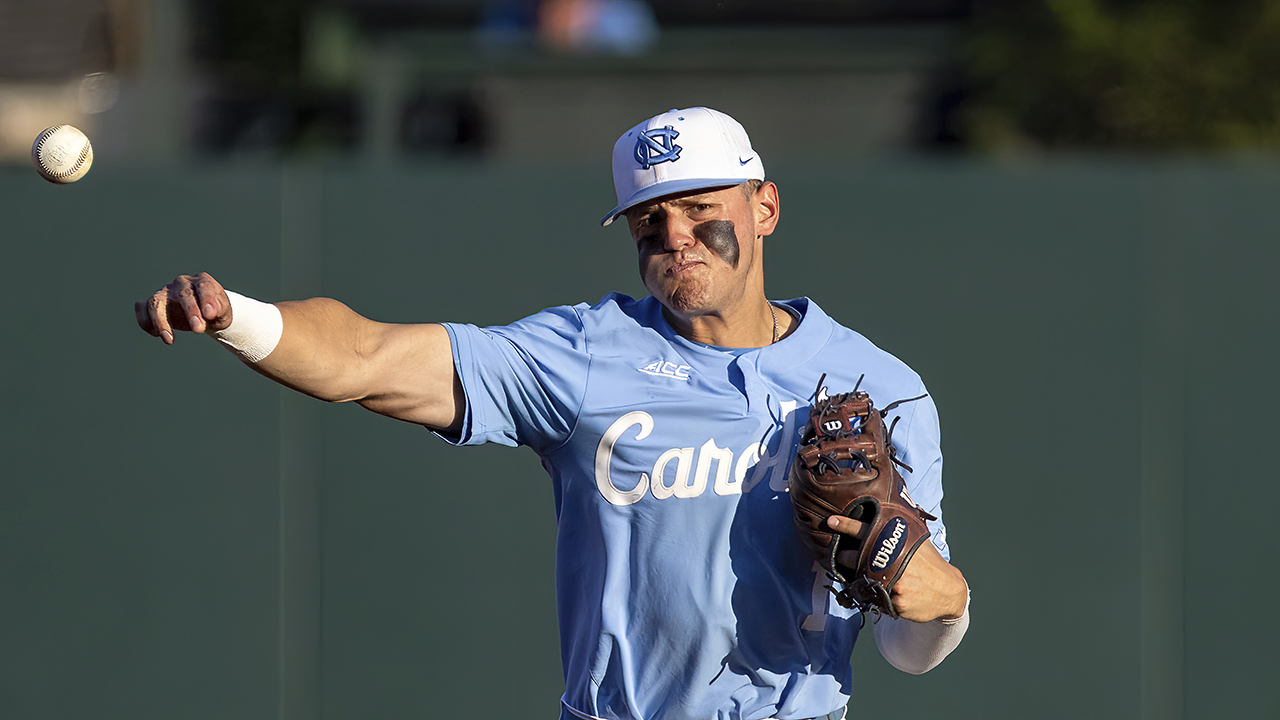 North Carolina's Danny Serretti, seen Saturday, had a home run and drove in two runs against VCU on Monday evening.

Gage Gillian (3-3) got the win for UNC with 4 1/3 shutout innings in relief. He allowed one hit, walked three and struck out four.

Final put in Chapel Hill. UNC is headed to the Super Regionals for the 14th time in school history pic.twitter.com/4jRkuJ8swn

Jacob Selden had an RBI single in a two-run fourth for the Rams. VCU's other runs were scored on ground outs.

North Carolina will next host Arkansas (41-19).