The Tar Heels closed last season with three straight blowout wins, including in the Military Bowl against Temple. And they're picked to be a factor in an Atlantic Coast Conference race headlined by No. 1 Clemson and No. 10 Notre Dame.

Brown said it's now up to the Tar Heels to prove that hype is deserved.

"But I've told our guys that scenario changes very quickly with a poor performance. So you need to play well, instead of just bragging on yourself all the time."

There are plenty of reasons for the Tar Heels to feel confident as a big favorite at home against the Orange. It starts with the return of quarterback Sam Howell at the helm of an offense that returns 10 starters, including a pair of 1,000-yard receivers in Dazz Newsome and Dyami Brown as well as 1,000-yard rusher Michael Carter.

Syracuse won 10 games two seasons ago, but stumbled to a 5-7 record last year. Among the changes for fifth-year coach Dino Babers is the arrival of defensive coordinator Tony White, who installed a 3-3-5 scheme that will lean on preseason Associated Press All-America first-team pick Andre Cisco as a playmaking rover.

Some things to know about Saturday's Syracuse-UNC game:

Kenan Stadium here in Chapel Hill empty of fans. Syracuse at UNC game will be played in front of no fans. @ABC11_WTVD @TarHeelFootball pic.twitter.com/8j00W6Fcdj

UNC quarterback Sam Howell threw 38 touchdown passes last year, a UNC program record and the most by a true freshman in Bowl Subdivision history. Yet despite throwing more than 32 times per game, he threw just seven interceptions in 13 games as a rookie - just 1.7% of his attempts.

"Last year I was kind of preparing for the unknown," Howell said, adding: "It's definitely easier to prepare because now I know what it's like."

The Orange surrendered an average of 4.17 sacks per game last year, with only Old Dominion (4.33) and Akron (4.83) worse in the 130-team FBS ranks. Four starters are back from that offensive line this season.

The Orange lost the two running backs that topped the depth chart in the spring. Oklahoma transfer Abdul Adams and Jarveon Howard, the leading returning rushers on the team, opted out of the season because of the coronavirus pandemic.

The revamped backfield features redshirt freshman Jawhar Jordan and seldom-used redshirt junior Markenzy Pierre as the top ball carriers. Also missing from the depth chart was redshirt junior LB Tyrell Richards, who has the most experience on the team at the position.

Syracuse's up-tempo spread has sparked at least one wideout to big numbers each year, though coach Dino Babers isn't sure who will be the next.

"We never know who the guy's going to be. It's an open slate," Babers said. "It's a clean chalkboard every single year, and whoever wants to write their name up on the board in capital letters can do it."

Cooling their Heels: No season tickets for UNC football this season

The game was played with no fans in attendance amid the pandemic. UNC has announced that football and other fall sports won't have fans at home events at least through September. 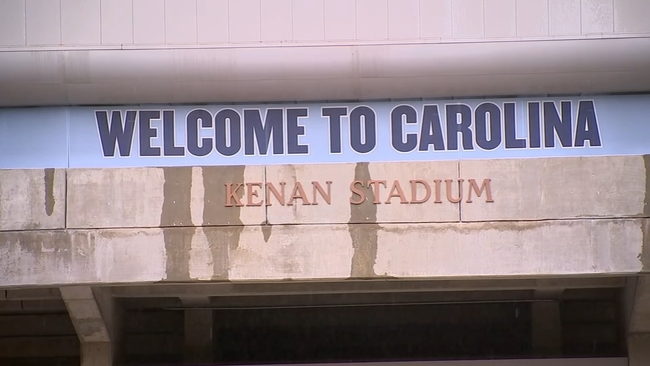 Triangle ACC teams coming out with something to prove 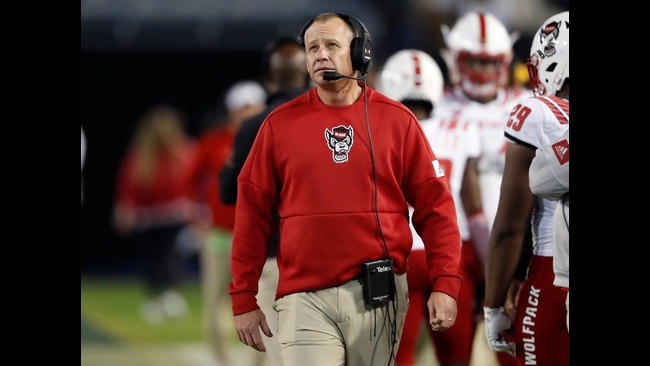 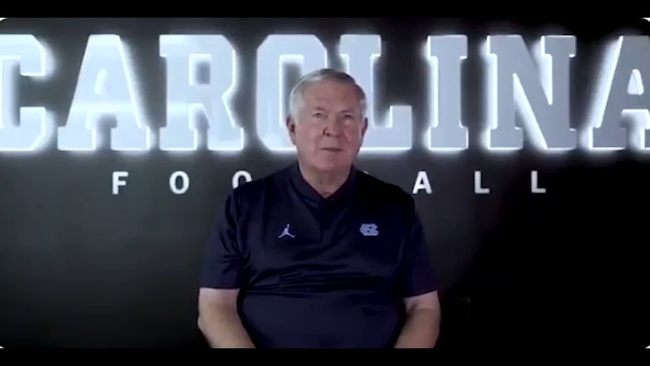