AP
CHAPEL HILL, N.C. (AP) -- A foundation has ended the lease for a fraternity at the University of North Carolina at Chapel Hill that was one of three Greek chapters linked to a drug trafficking ring.

The lease for the Kappa Sigma fraternity will end on Jan. 18, one month after local and federal law enforcement officials announced that two of the fraternity's members were charged in October with federal drug crimes, news outlets reported Tuesday.

The Alpha Mu Housing Foundation, a nonprofit corporation that owns the property, will take over the Kappa Sigma house. Foundation President Benjamin Cone III notified the chapter about the lease in a recent letter.

"Based on the very serious allegations against the Chapter and the actions of the University and Fraternity, the Foundation has no choice but to terminate the Lease, effective immediately," Cone said in a news release issued by a Raleigh-based public relations firm.

Court filings showed the illegal drug activity also involved chapters of Phi Gamma Delta and Beta Theta Pi fraternities between 2017 and the spring of 2020. Kappa Sigma's national organization has since suspended its chapter for violating policies and rules.

Over several years, the drug ring funneled more than a half-ton of marijuana, several hundred kilograms of cocaine and significant quantities of other drugs into UNC-Chapel Hill, Duke University and Appalachian State University, according to prosecutors.

The News & Observer of Raleigh reported UNC officials said in an email Tuesday that Chancellor Kevin Guskiewicz's December suspensions still stand, pending the outcome of an investigation or review. That means the fraternities can't participate in university activities, use campus facilities, recruit members, or participate in activities organized or sponsored by the Greek councils or the Office of Fraternity & Sorority Life, the email said.

21 people -- including current and former students from University of North Carolina, Duke University, and Appalachian State University -- have been arrested for dealing drugs at and on college campuses. 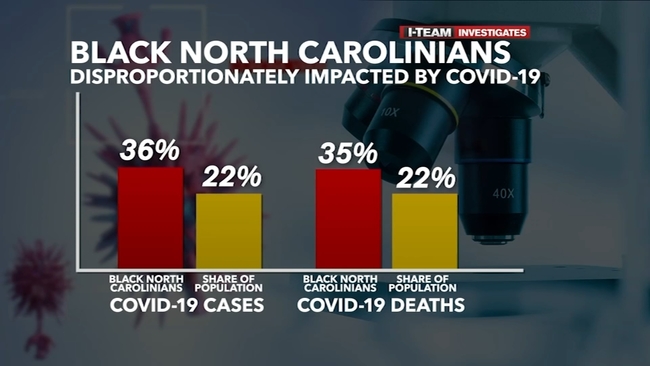 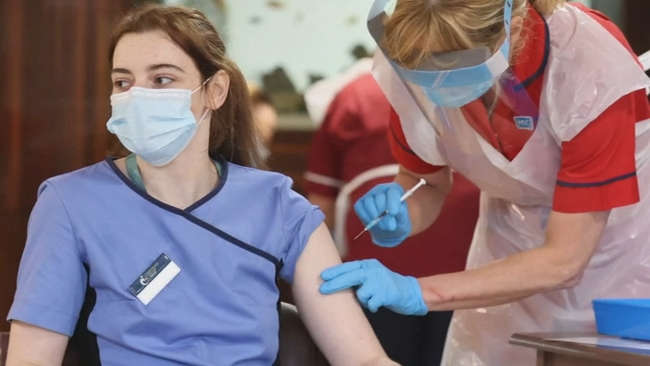