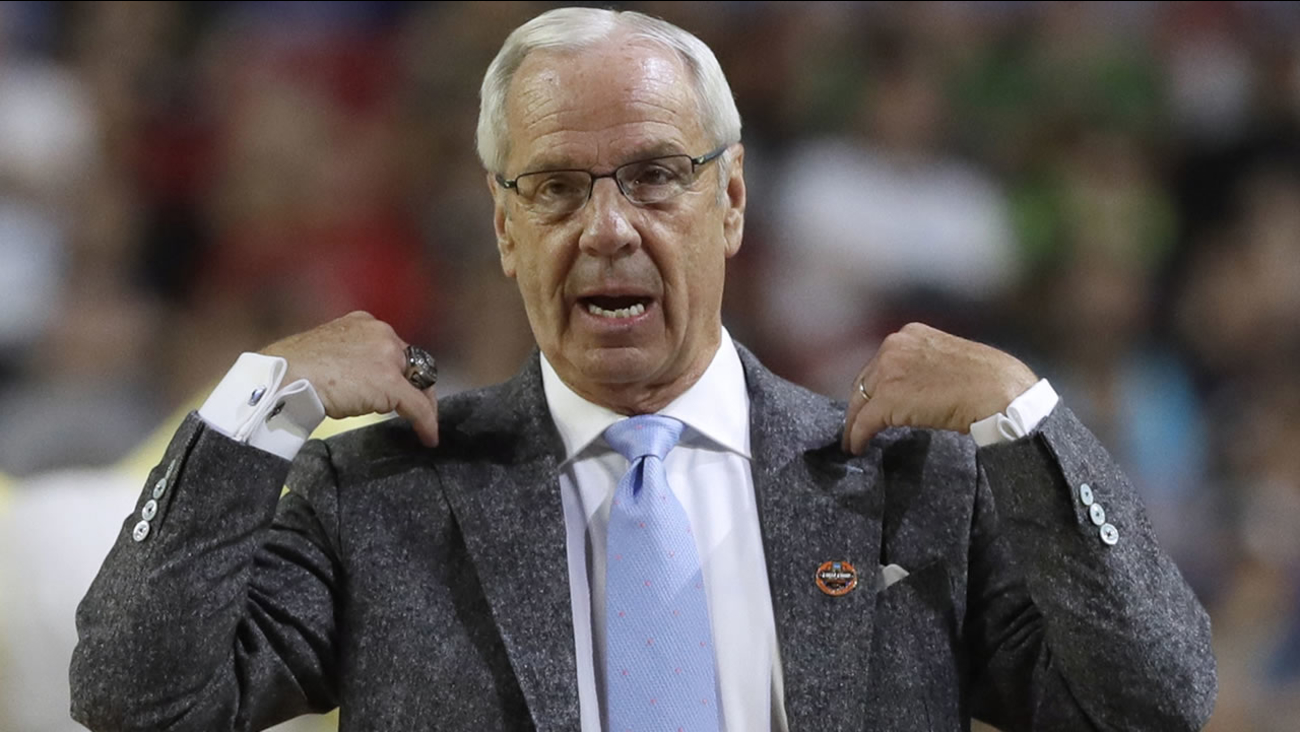 GLENDALE, Arizona (WTVD) -- Watching Gonzaga systematically dismantle South Carolina Saturday night, they looked every bit the best team in the country. Then SC slapped a 16-0 run on them and Gonzaga had to hold on for dear life to advance. They did what they had to to keep playing.