It appears the Wainstein report could possibly rewrite the history of UNC's storied basketball program after the report revealed the paper class scheme had been going on for nearly two decades.

The report revealed the paper class scheme had been going on for nearly two decades.

An expert who deals with the NCAA is suggesting the fallout could cost UNC a championship banner inside the Dean Dome.

As a former compliance director at Maryland, former president of the National Association of Academic Advisors for Athletics and now president of the Drake Group, Gerald Gurney has studied literally every academic fraud case and how it was adjudicated by the NCAA since 1953. He is the preeminent scholar on the topic and when Gurney spoke with ABC11 Thursday, he pulled no punches when it came to North Carolina and the sanctions they may face.

Gurney, who now teaches at Oklahoma, has seen it all when it comes to academic fraud.

"My favorite case was the Georgia Southern case when the basketball coaches actually went to the final exams of a player, posing as the players," he said.

Still, Gurney said what happened at Carolina over 18 years trumps it all

"The worst case in the history," Gurney said. "There is nothing that even comes close to the level and the magnitude of this case."

Gurney says UNC's complete lack of oversight is inexcusable in this case and points to one of the most dreaded phrases in the NCAA lexicon.

"That would likely bring you a violation of lack of institutional control," he said.

So where does Carolina go from here as it relates to the NCAA? Bubba Cunningham said Wednesday that the school will not sanction itself any further. Gurney said he doesn't expect the NCAA to try and make a statement. Essentially, it doesn't need to. The infractions are serious enough on their own merit.

Yes, in Gurney's estimation, if the NCAA finds even one player stayed eligible because of fraudulent classes, wins and titles could be forfeited.

"It would not be at all unusual if those games had to be vacated," said Gurney.

The one place Gurney took issue with Wainstein was his relative absolution of Roy Williams and what he says he knew about the sham classes.

"That kind of defies logic to me, and I think the NCAA will take a long look at that issue," he said.

The NCAA can take a very different view of Williams' culpability. Their new rules state that a head coach is responsible either way.

When asked if Williams is out of the woods in Gurney's mind, he replied, "Not by a long shot."

"The University of North Carolina is such an outstanding university. It has so many things going for it and this will pass. This will be history soon," said Gurney.

As mentioned, Gurney is the current president of the Drake Group. Prior to him taking that office, the group gave UNC Professor Jay Smith an award recognizing him for standing up to UNC and demanding answers during the past several years. He has collaborated with Mary Willingham.

Some UNC fans will choose to ignore his opinion because of those associations, but he is the ranking expert in the country. So this is not a guy spouting off -- he knows of what he speaks. 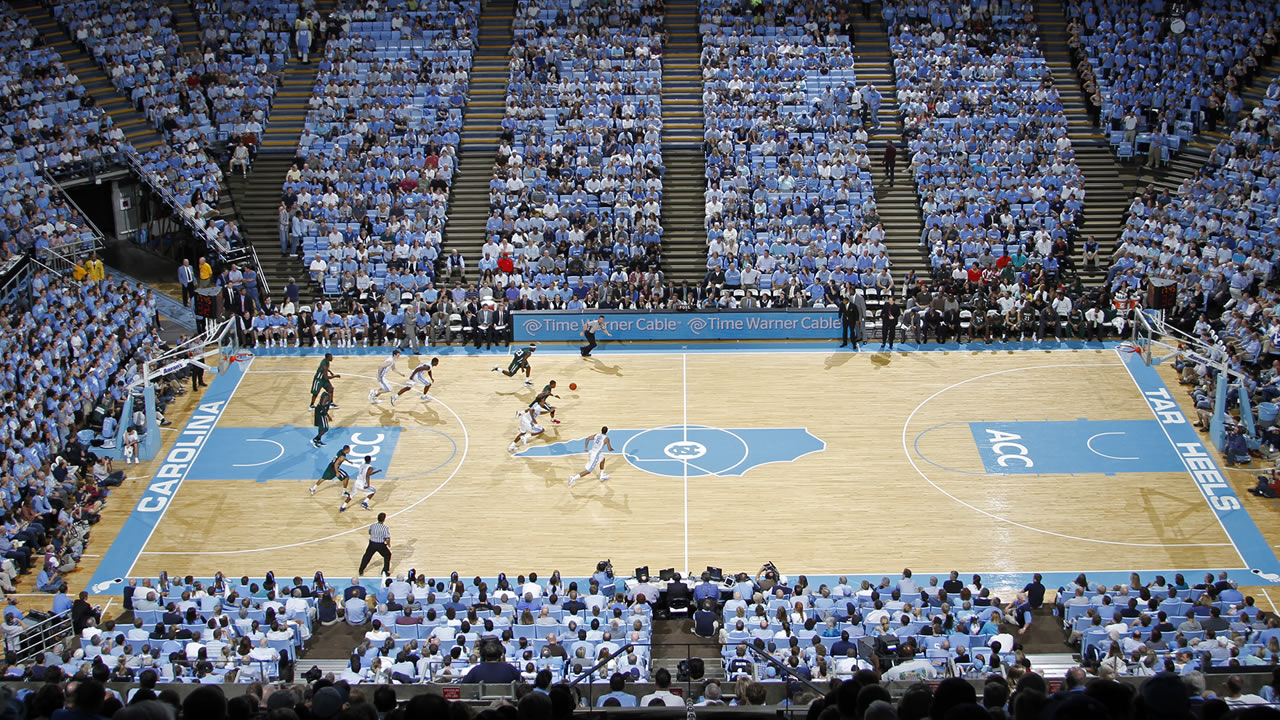 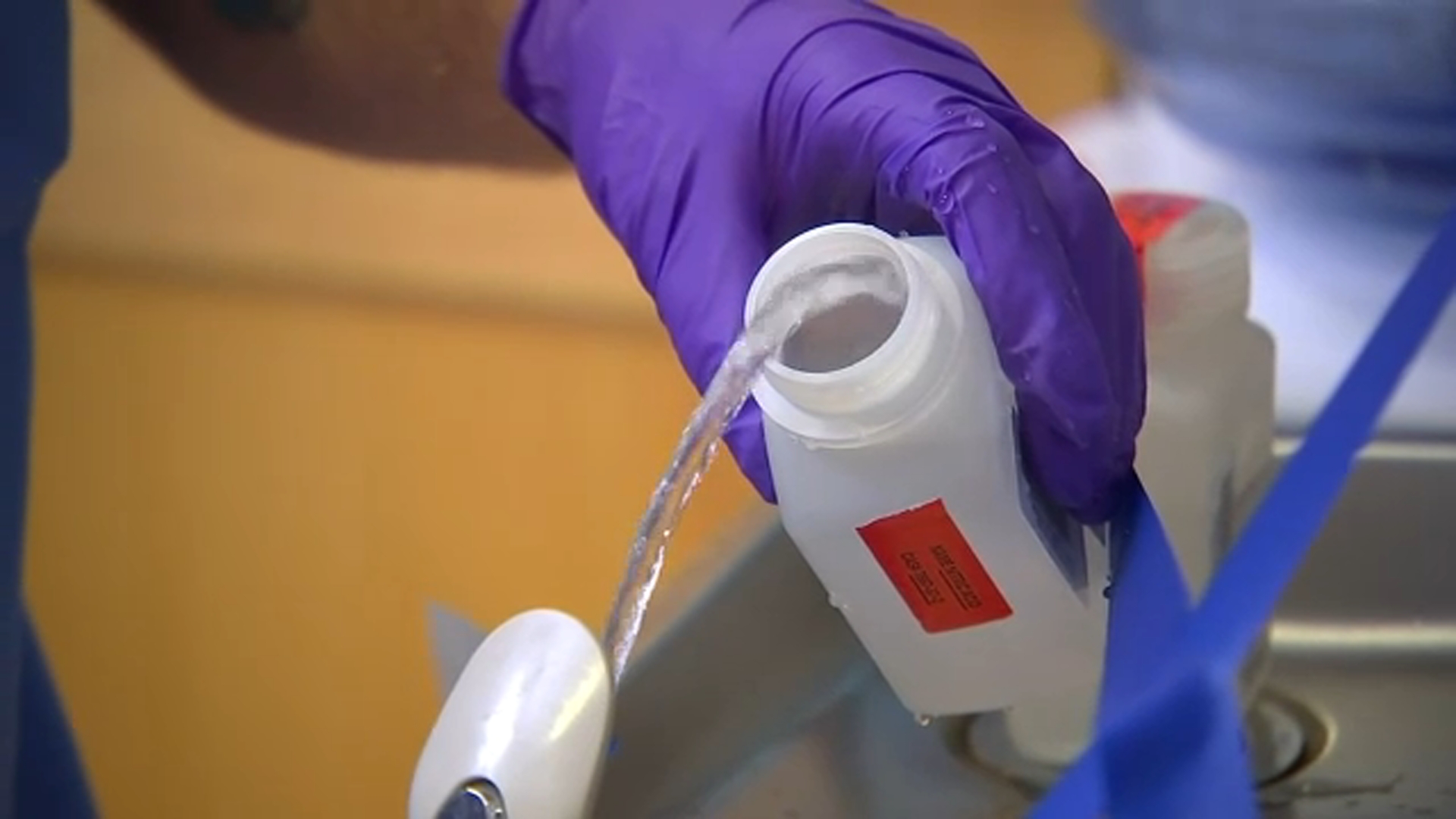