Camps are over, students and athletes are in classes, and it's time to focus in on one opponent.

For UNC, it's a cross-country flight to play Cal on Saturday.

ABC11 learned last week that defensive-lineman Aaron Crawford was injured and will be out for weeks.

No word came out from UNC.

On Monday at the first weekly press conference, UNC head coach Larry Fedora didn't want to answer questions about Crawford's status for the game. His only mention- "I don't talk about injuries."

Fedora chose to talk about Crawford as a leader. "Nothing changed on Aaron Crawford he's still the same guy he was in the spring and he still the leader on our defense and he still brings that same energy every day," Fedora said.

Fedora went on to say he may know the depth chart and all the two-deep by Thursday.

One thing for sure, Nathan Elliot will start at quarterback. Elliot took over the starting job after the Miami loss last season.

Backup quarterback Chazz Surratt will serve the first of his four-game suspension starting this week against Cal. 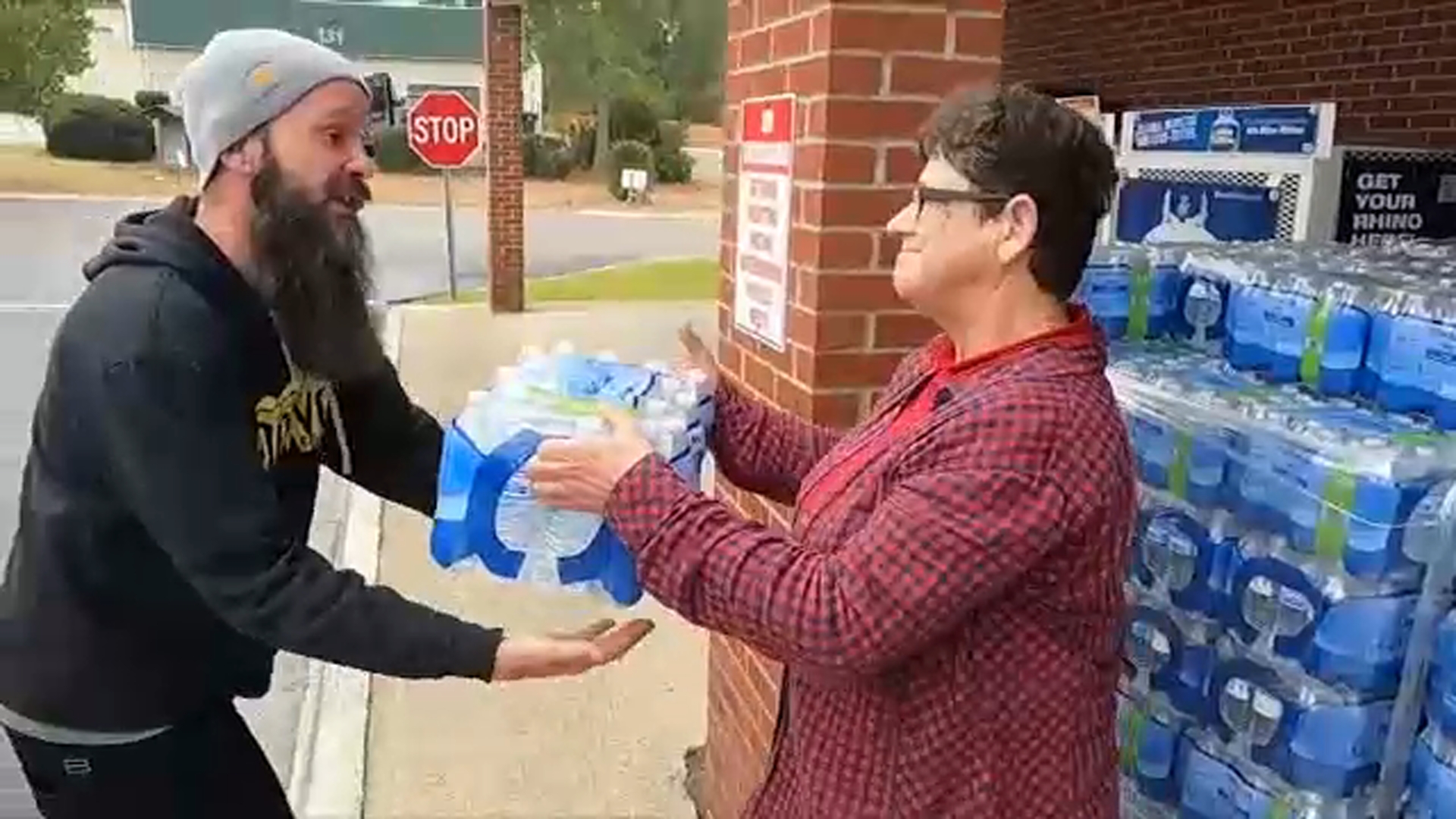