CHARLOTTE -- Atlantic Coast Conference Commissioner John Swofford said Wednesday there were no red flags indicating academic fraud was being missed or ignored at North Carolina while he was the school's athletic director.

Swofford made the comments at the league's basketball media day, a week after an outside investigation detailed wide-ranging fraud in a UNC academic department popular with athletes. The report outlined specifics of the ongoing scandal, including sham courses with artificially high grades in the formerly named African and Afro-American Studies department from 1993 to 2011.

Swofford was UNC's AD until becoming ACC commissioner in 1997.

"It never came up while I was there as an issue from any source," Swofford said. "If it had, obviously, we would have addressed that with the appropriate people. But it never arose as any issue at all."

Swofford wouldn't discuss his personal reaction to the findings in the report from former U.S. Justice Department official Kenneth Wainstein.

Later Wednesday, Tar Heels Hall of Fame coach Roy Williams said he has no plans to retire amid the scandal affecting athletes across a wide range of the school's 28-sport varsity program.

When asked why, Williams replied: "I'd like to be part of the solution."

Williams addressed some of the issues in Wainstein's report after his team's exhibition game Friday night and reiterated he did nothing improper when he spoke with reporters Wednesday.

The NCAA has reopened its probe into academic misconduct in Chapel Hill, but Williams wouldn't speculate on possible sanctions such as vacated wins or championships. The school is also facing renewed questions from its accreditation agency.

"I have no idea what's going to happen," he said. "I have no timetable. I know what I can do, and what I can do is I can go to practice tomorrow and try to coach like crazy and try to give my kids guidance and let my kids know that I care about them. That's what I can do." 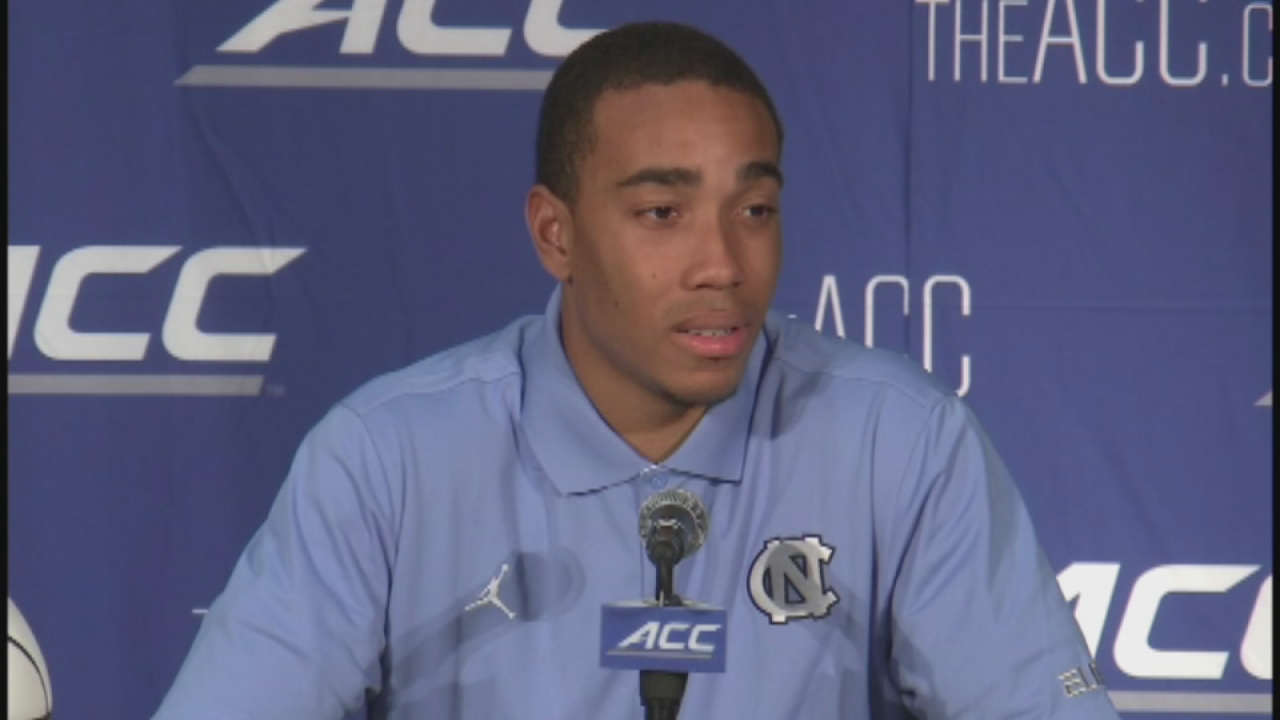 Meanwhile, UNC forward Brice Johnson wasn't even at UNC when the academic fraud detailed in the Wainstein Report happened, but on Wednesday morning he spent the first ten minutes answering questions about it.

"I've never had anybody do my work. I've done what I'm supposed to do," Johnson told reporters during interviews with print media.

The Wainstein Report "can't be an excuse for not being prepared for the season," Johnson said.

Johnson fielded more than a dozen questions about the report before the first basketball question was asked.