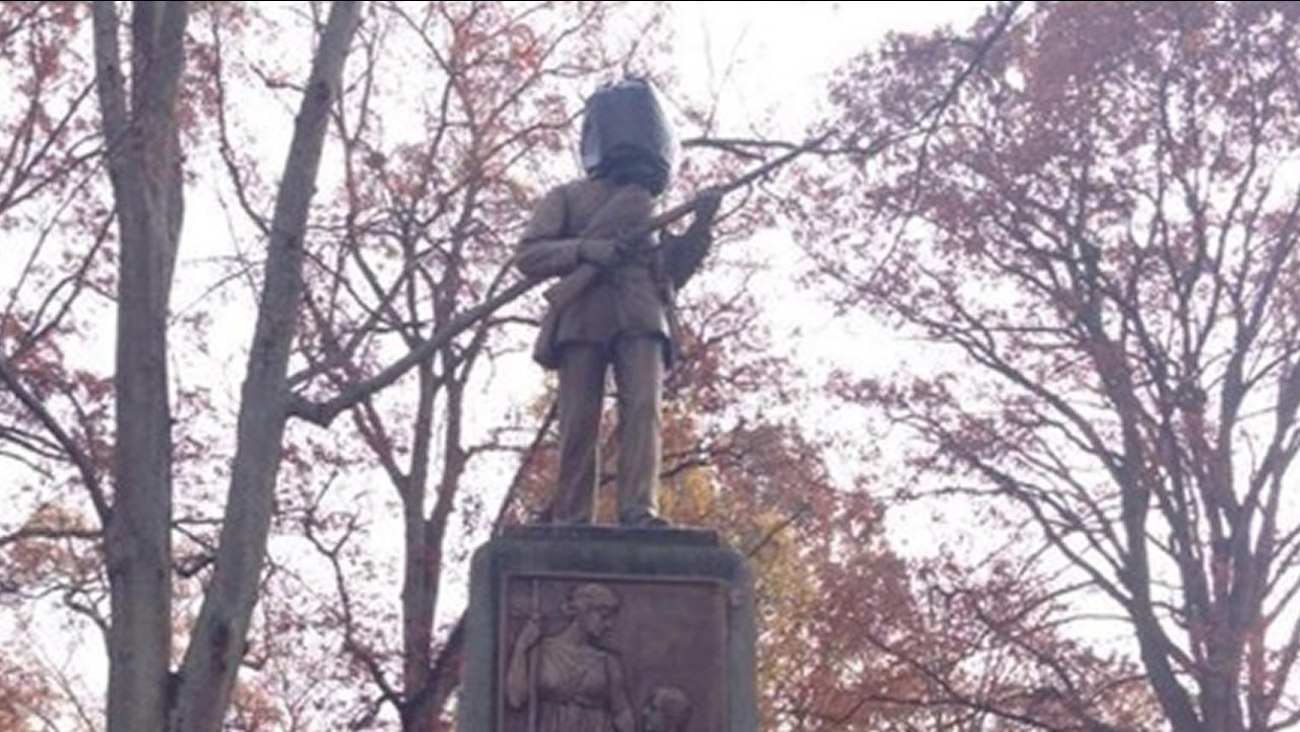 UNC's "Silent Sam" statue seen with a plastic hood over the head.

CHAPEL HILL, N.C. (WTVD) -- African American students at UNC Chapel Hill told ABC11 Friday they were "confused" and "distraught" after a plastic hood was put over the head of the "Silent Sam" statue on campus and a rope was placed at its feet. 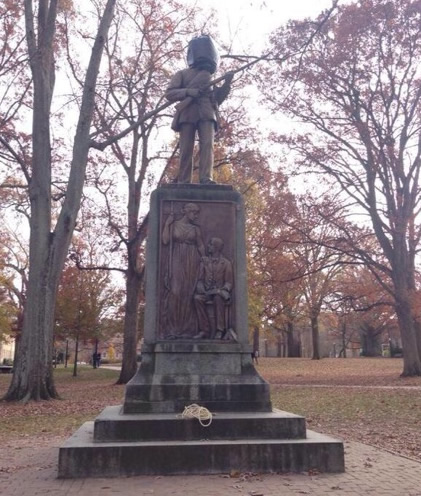 The intent of the incident by an anonymous person or persons wasn't clear.

UNC officials said there was no damage to the statue and they are investigating.