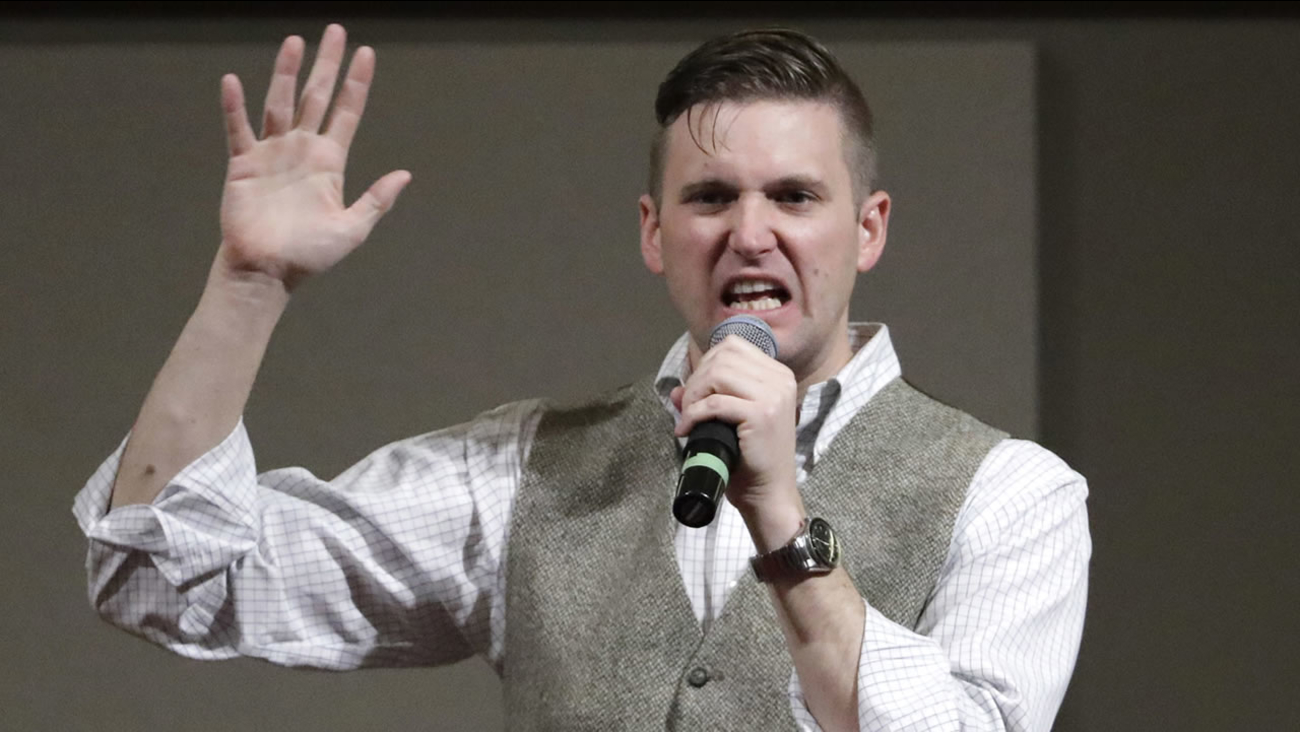 EAST LANSING, Michigan (WTVD) -- A federal judge will decide whether to force Michigan State University to allow campus space to be rented for a speech by white nationalist Richard Spencer later this month.