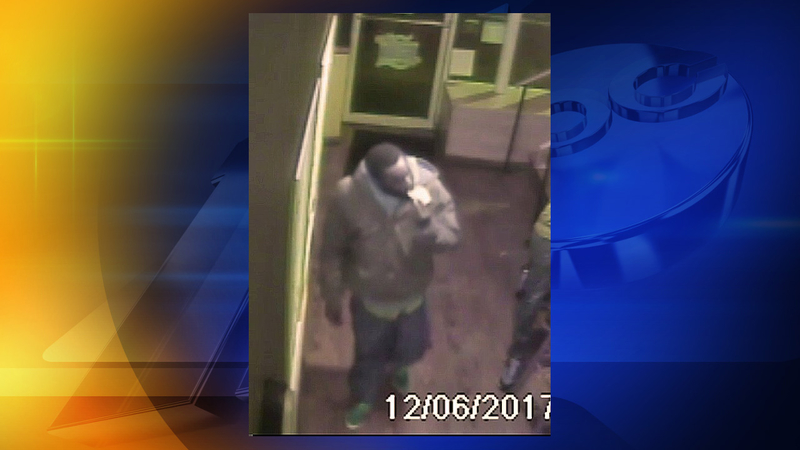 A UNC student was walking along Cameron Avenue when she was approached by a man who assaulted her and took her purse, campus police said. 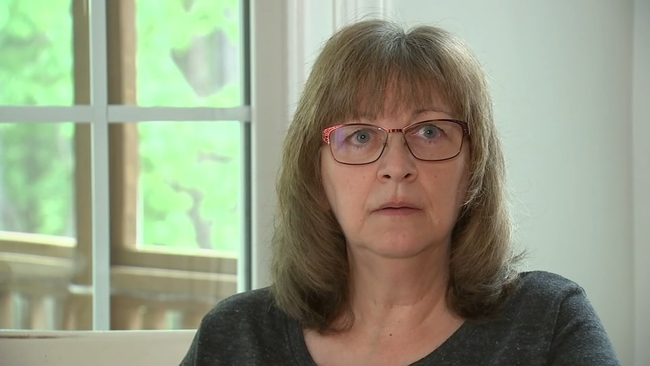