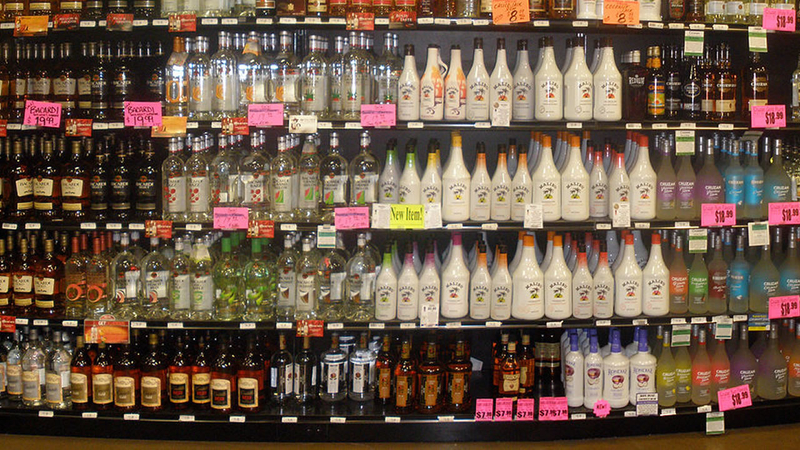 CLAYTON, N.C. (WTVD) -- During a recent crackdown, Clayton police officers found that several businesses in town have been selling alcohol to minors.

Clayton officials said the discovery was made during an undercover investigation.

Police said a 19-year-old working under department supervision was sent to make a purchase at 29 stores licensed to sell off-premise alcohol.

If the clerks asked for ID, the 19-year-old would show real identification which stated that they were underage.

Investigators said that 13 stores allowed the sale to continue. Of those stores, some did not check or ask for ID at all.

Officers said others put an override in the computer to allow the transaction to go through.

At two of the locations, some clerks had already been cited for selling to a minor in 2017.

The 13 clerks were cited for selling a malt beverage to a person who at the time was less than 21.

Officials said in addition to the citings, the North Carolina Alcohol Law Enforcement (ALE) can prosecute the retailer as well.

The clerks could face probation and fines.

Police said citations were issued at the following stores: