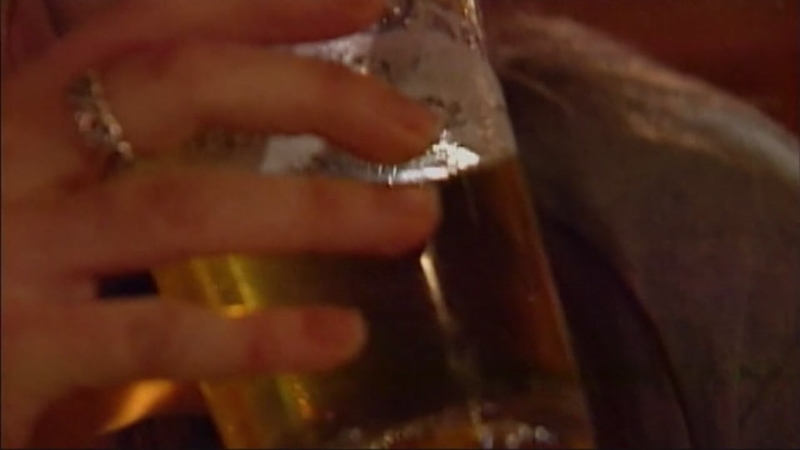 RALEIGH (WTVD) -- Shaneeka Moore-Lawrence is not only a principal at a Durham elementary school, but she's also the mom to a teenage son.

She and her 14-year-old have been talking about underage drinking for four years now.

"It's not the conversation where you wake up in the morning and say 'you know, I'm going to have it today,'" said Moore-Lawrence.

In those four years since their first conversation, the dialogue has grown. Moore-Lawrence laid the groundwork early so now, difficult conversations come much easier.

"... and (the conversations are) not just about underage drinking, but life decisions in general," she said.

Dr. Wanda Boone is an ambassador with Talk It Out NC, an organization that focuses on encouraging parents to talk to their kids early and often about underage drinking.

According to Dr. Boone, of the high school students surveyed in the Triangle, as many as 25 percent said they've consumed alcohol within the last 30 days.

And students don't have to go far to find it.

"They're getting the alcohol from home," Dr. Boone said. "That's the number one place that children say they get alcohol."

Talk It Out NC said an effective way for parents to have the conversation is it talk with, not at, their child.

The organization also suggests using the 5 Ws:
-Where are you going?
-What will you be doing?
-Who are you going to be with?
-When will you be home?
-Will there be alcohol?
Report a correction or typo
Related topics:
health & fitnessraleighunderage drinkingchild in carraleigh newsalcohol
Copyright © 2022 WTVD-TV. All Rights Reserved.
TOP STORIES
Child care program available in Wake County for $30
LATEST: Testing centers opening on delay Monday
Family demands justice after 23-year-old woman found dead after date
School closings and delays
5 tax changes that can boost your refund this year
Woman finds $3M lottery prize in her spam folder
Fauci optimistic omicron will peak in February
Show More
Many seek N95 masks amid high COVID cases
GoRaleigh bus crashes on Glenwood Avenue
After the omicron wave, what's next for the COVID pandemic?
One person injured in Raleigh shooting, police investigating
Wake school board holding meeting Tuesday
More TOP STORIES News