KGO
By Jobina Fortson
BRITAIN -- The United Kingdom's Supreme Court ruled that Uber's drivers are "workers" who are not self-employed.

This decision could have a big impact on Uber threatening its business model and the so-called gig economy.

The court's seven judges unanimously rejected Uber's appeal against a lower court ruling. They agreed that two Uber drivers were "workers" under British law - entitling them to benefits such as paid holidays and the minimum wage. Uber had argued that the two were independent contractors.

This is similar to the issue California faced when the state-designated ride-hail drivers as employees in 2019 -- the classification was overturned by Proposition 22 in November.

Uber put out a blog post -- saying the next steps would be to survey drivers about what they want going forward and then make a decision about what's next in the coming weeks.
Report a correction or typo
Related topics:
businessbusinesslyfttechnologyrideshareu.s. & worlduber
Copyright © 2021 KGO-TV. All Rights Reserved.
UBER 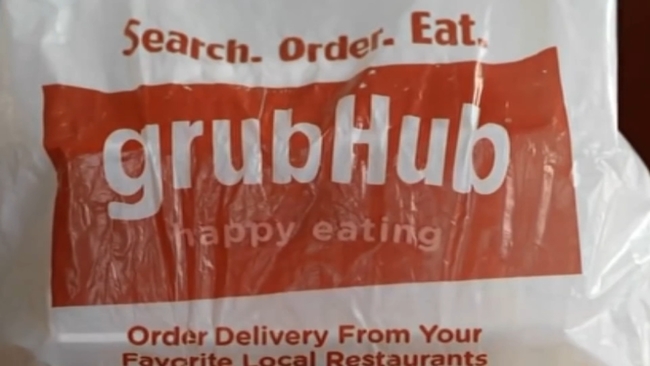