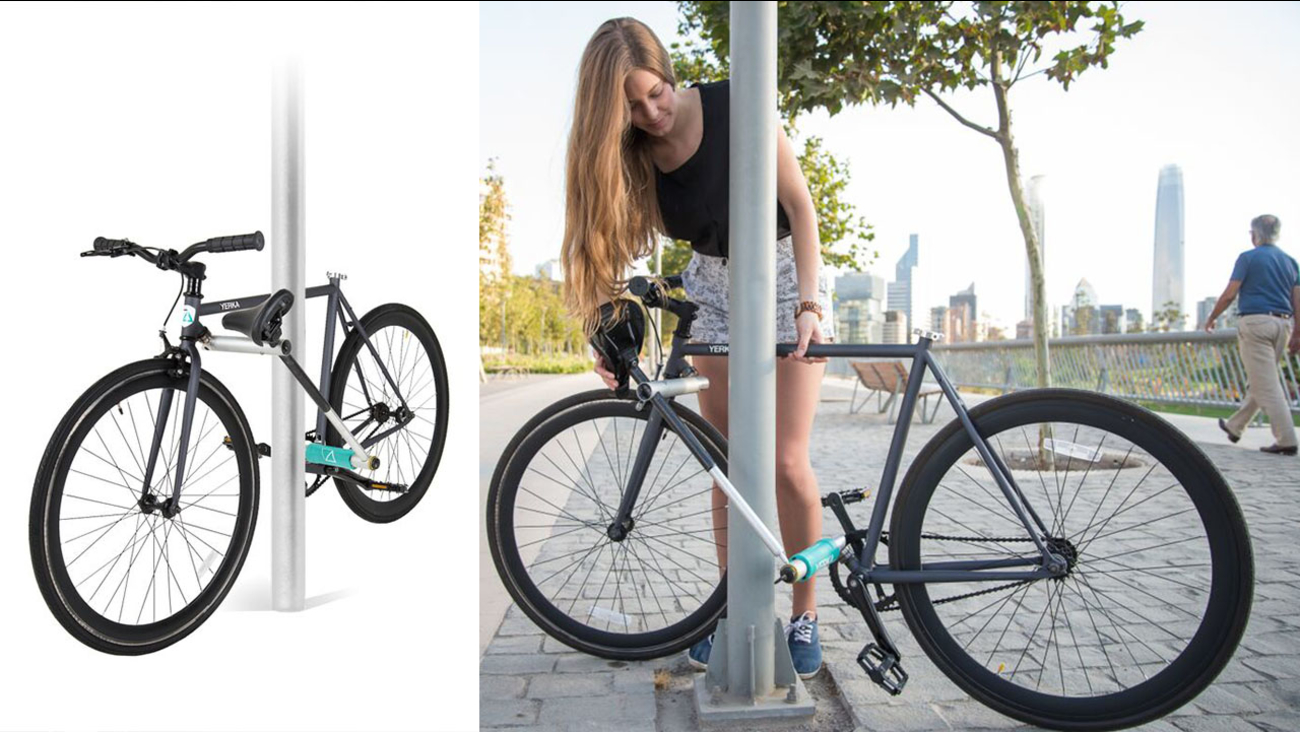 A group of entrepreneurs from Chile have designed what they believe to be the world's first "unstealable" bike. (Yerka Project)

There's nothing quite as disheartening for cyclists than to discover that their bike has been stolen. But bike theft may soon be a thing of the past, as three entrepreneurs believe they have built the world's first "unstealable" bike.

Cristobal Cabello, Andres Roi and Juan J. Monsalve are three former engineering students from Chile and the brains behind the Yerka bike, a cycle with a frame that splits in two to make a lock. If one wanted to steal the bike, they would need to saw through the frame, which would render the bike useless.

The idea for the bike came when Roi had his bike stolen twice in one year. The three came up with the concept of the bike functioning as its own lock, and then started work on a design.

"We wanted to create a bike that was safe, comfortable and excellently designed," Monsalve said in a video posted to the company's YouTube page. "We believe this is the future of bicycles." 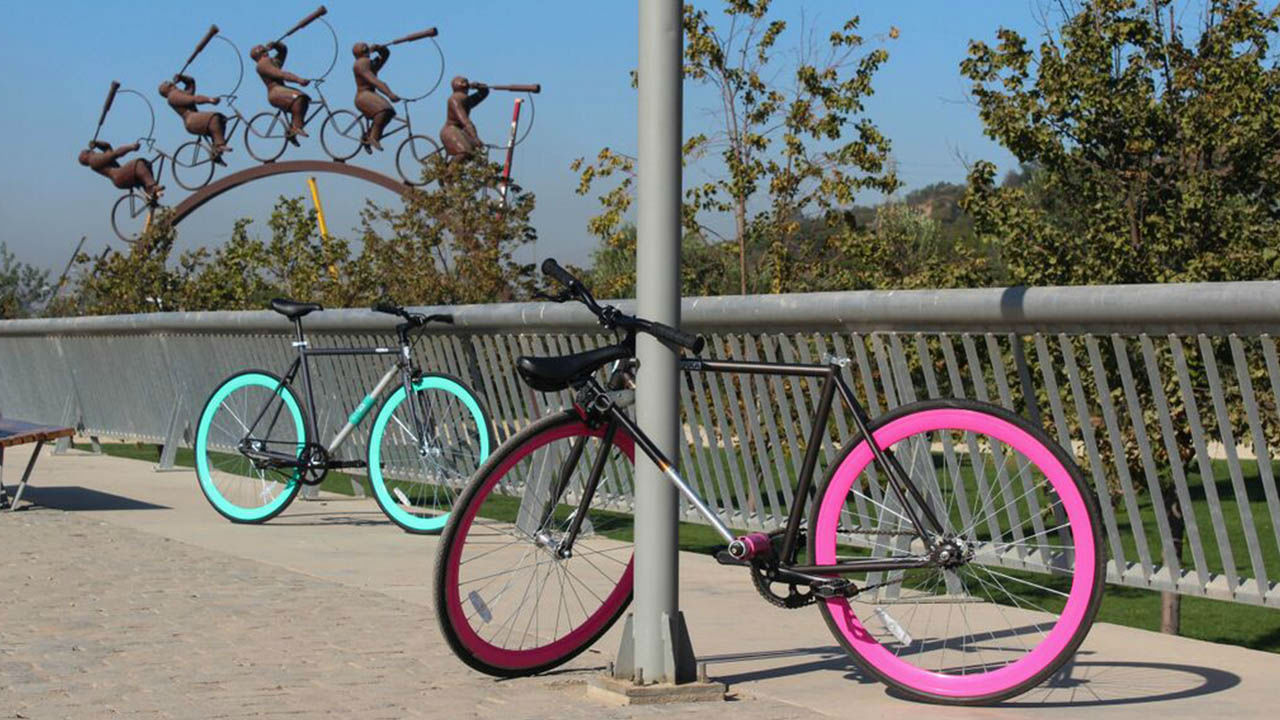 The trio started an Indiegogo page to sell their first batch of bicycles and has raised over $80,000. Nearly 200 units were sold in the campaign but they are still looking for funding to help build and ship future bikes.

"We knew this at the beginning," Cabello told CNN. "What's important is that people get to know the Yerkas worldwide. Hopefully someone in Australia will say to their friends, 'Look at this bike I bought', which in the future will increase sales and hopefully profits."