Barking dogs could send owners to jail in Ohio 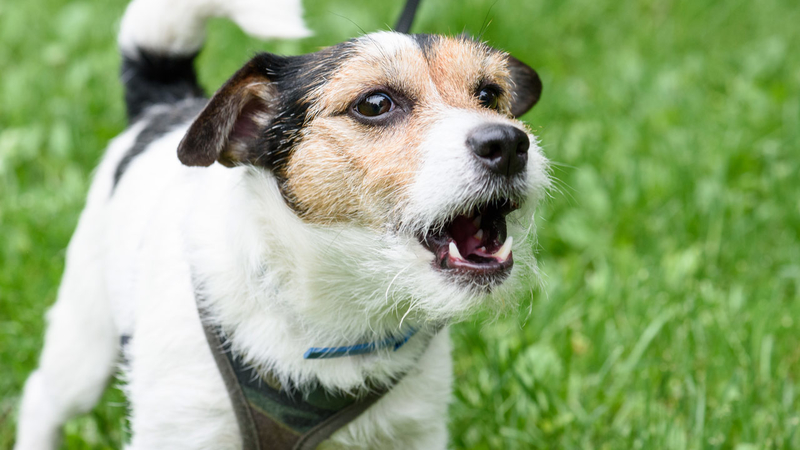 A city in Ohio is considering a plan to jail owners if their dogs don't stop barking.

The Akron ordinance would only apply to repeat offenders.

And, it would allow for jail time up to 60 days.

Councilman Russ Neil, the plan's sponsor, said, "What we want to see is, is a stiffer penalty so that repeat offenders of the ordinance will think twice before allowing the dog to continue to disturb the neighborhood."

Neil says the biggest problem is when people leave their dogs outside.