The death of the mother of an ice cream salesman in Washington State is being linked to dry ice.

The Pierce County Sheriff's Department said the salesman kept coolers of dry ice in the back of his car. Investigators said his wife borrowed the car to take his mother home.

"His mom and his wife got in the vehicle to give his mother a ride home. Somehow or another, the fumes escaped from the coolers," Pierce County Sheriff's Department Det. Ed Troyer said.

Hours later, the man called 911 when he found both women and the car on the side of the road, just blocks from his home.

The medical examiner said the man's 77-year-old mother likely died of suffocation after carbon dioxide fumes had escaped from the containers.

Investigators said by itself, dry ice isn't deadly, but it can be dangerous. According to the University of Washington Department of Environmental Health and Safety, dry ice becomes a gas when exposed to open air. The fumes can be dangerous in closed off spaces.

"Possibly because it was so hot outside and because he had a newer car. It probably had better sealing and less ventilation. It was a combination of things that went terribly wrong," Troyer said.

"This all happened due to a lot of circumstances lining up. Dry ice by itself isn't going to kill anybody." Troyer said.

Twitter under Musk? Most of the plans are a mystery 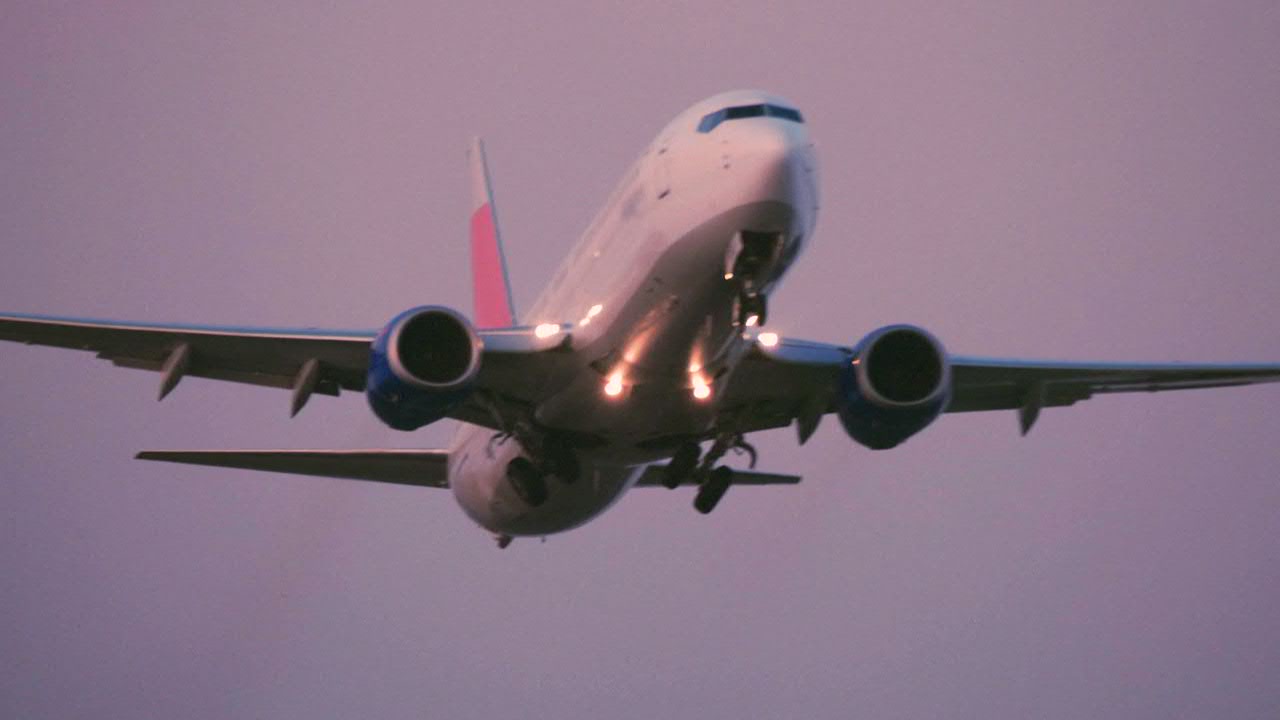 How to secure last-minute deals for holiday travel 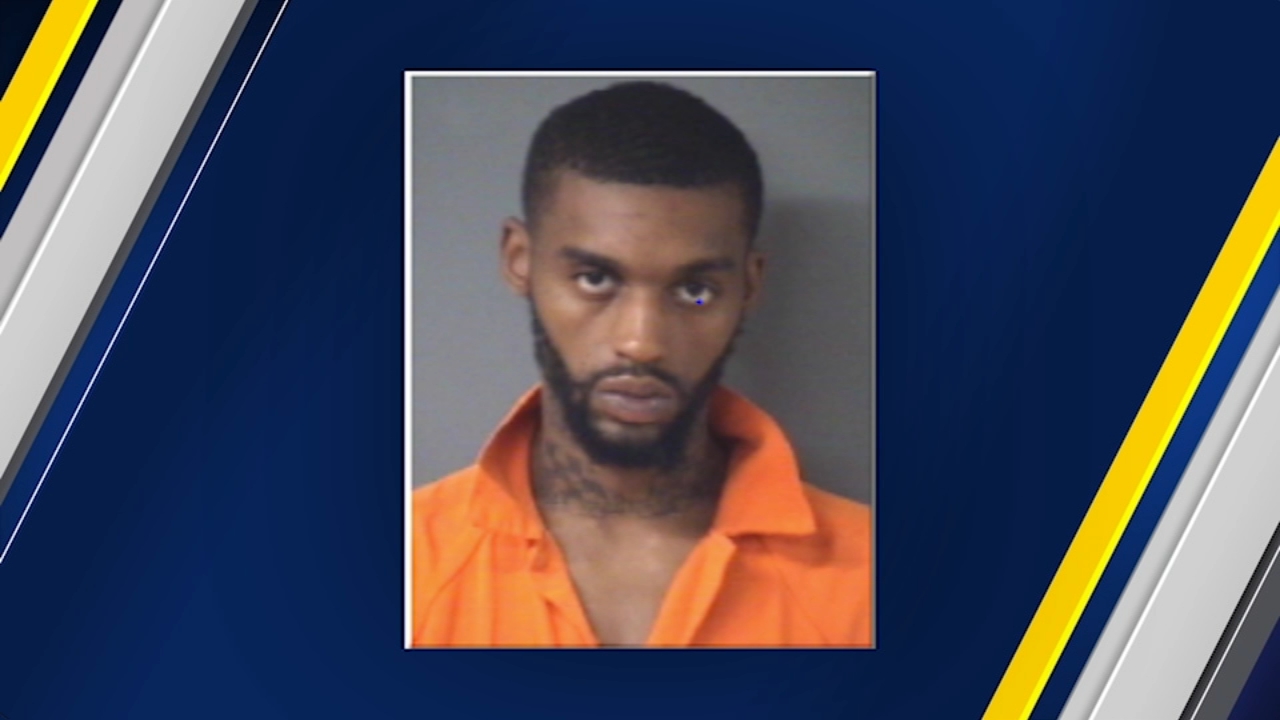