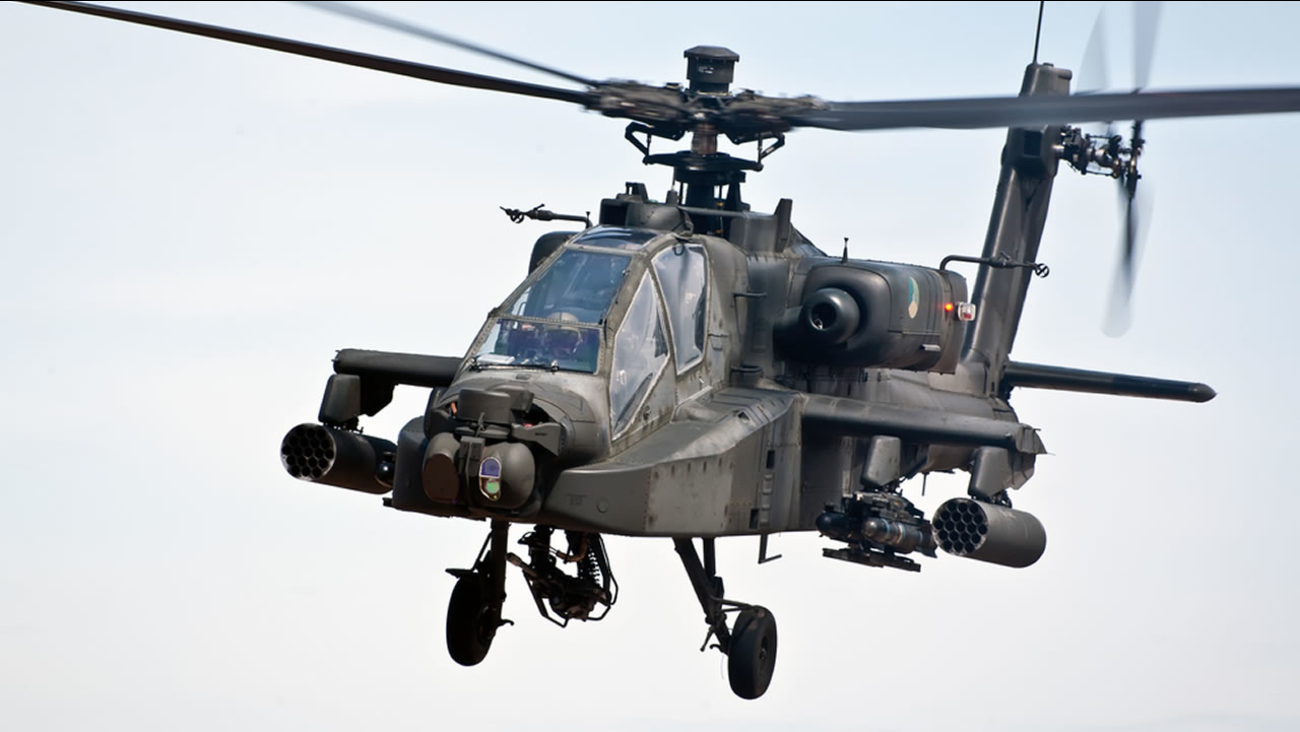 U.S. officials say the U.S. will send 200 more troops and a number of Apache helicopters to Iraq to assist in the fight against the Islamic State group.

The advise-and-assist teams - made up of about a dozen troops each - would embed with Iraqi brigades and battalions, putting them closer to the fight, and at greater risk from mortars and rocket fire. They would have security forces with them.
Related topics:
isisu.s. & world
Copyright © 2022 by The Associated Press. All Rights Reserved.
TOP STORIES
Man accused of killing 9-year-old in Durham on trial in federal court
NC abortion legal battle looms amid standoff between AG and GOP
Why you should pay down your credit cards right now
FDA advisers recommend updated COVID booster shots for fall
Fort Bragg soldiers reunite with families after deployment
Fourth of July 2022 will cost families more this year
NC GOP unveils state budget; House backs Medicaid expansion path
Show More
2 Raleigh women shot while on business in California
Workers fired for not joining company's daily Christian prayer: EEOC
ACC changing scheduling model for football in '23 and beyond
Witness: Trump grabbed steering wheel, demanded to go to Capitol
Sheetz announces limited-time discount on gas ahead of July 4 holiday
More TOP STORIES News