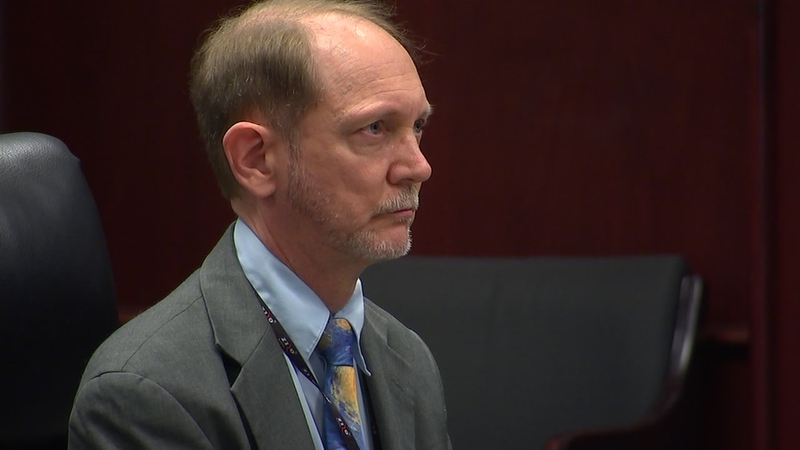 One of the country's leading vaccine rights attorneys, based in North Carolina, who helps people legally avoid vaccines, is now in trouble himself.

Phillips is being accused of providing legal services in jurisdictions where he's not licensed to practice law.

Phillips talked to ABC11 via Skype from Candler.

"I advise clients and attorneys around the country about federal law," Phillips said. "I do not advise any clients outside of North Carolina about state law unless there's a local attorney with a proper license on the phone call or in the email exchange, whatever it may be."

The state bar asked Phillips to provide documents related to the allegations.

"He's had months actually to comply with his discovery obligations and has not done so," Joshua Walthall, North Carolina State Bar Deputy Counsel, said in court Friday.

"I can't give them my actual full client files because my clients have privacy rights," Phillips said to ABC11. "I'm being required to produce information and documents that I literally can't or legally can't produce, leaving me feeling like I'm being set up to be put in jail."

Some of his supporters claim he was targeted because of his work defending people against vaccines.

Phillips believes the lawsuit has more to do with a dispute between him and some North Carolina State Bar attorneys.

"One possible interpretation, we could say, is that it's in retaliation for me having exposed publicly or provided information, publicly available to the public, showing that some attorneys there at the bar themselves have engaged in misconduct."

"In February of 2017, the NC State Bar issued a Letter of Warning to NC Attorney Alan Phillips, who advocates for health freedom activists nationally. In late 2017, a number of organizations - including OAMF filed complaints with the NC State Bar Grievance Chair. These organizations believed that the letter received by Phillips, from the Bar, contained false information, and that the action of issuing the letter to Phillips was unethical and an act of misconduct."

Phillips is due in court Monday, May 20 and risks being jailed for the third time if he's found in contempt of court.