AP
By By: JOSHUA GOODMAN 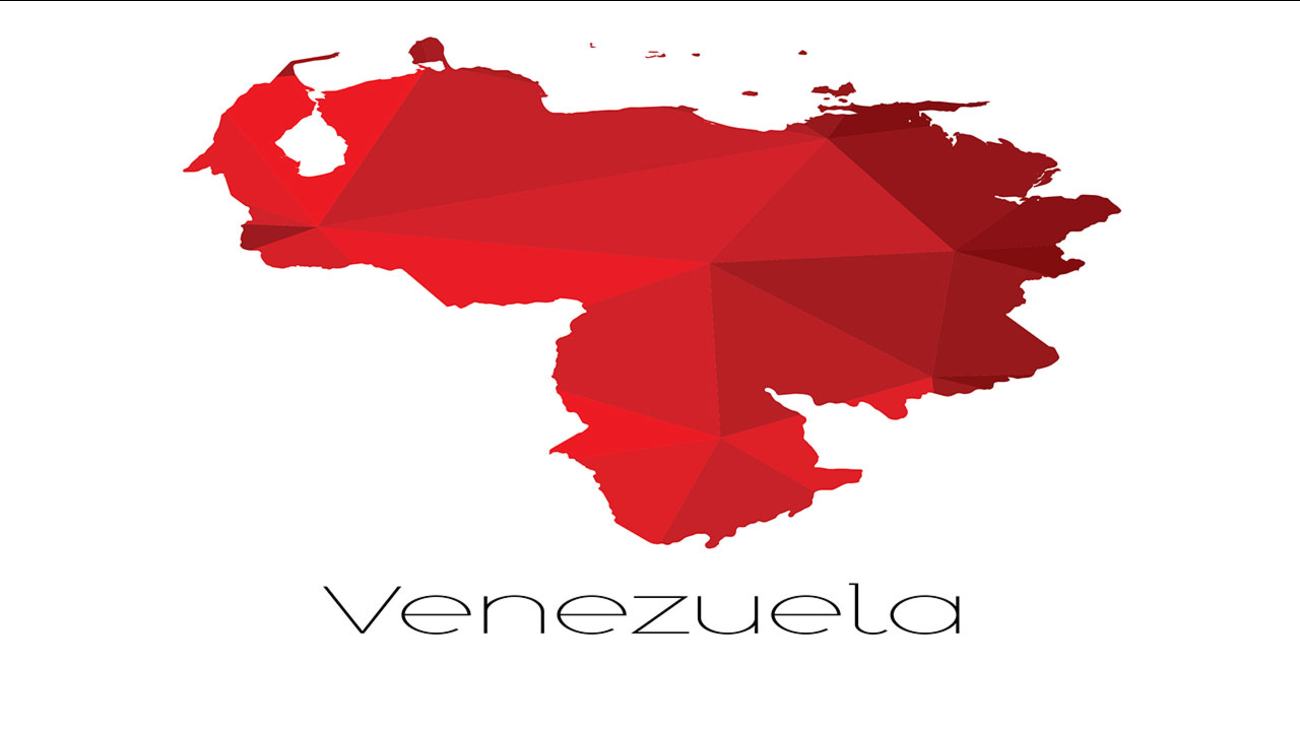 CARACAS, Venezuela -- The number of Venezuelans seeking asylum in the United States is accelerating as the oil-rich economy crashes and bloody, anti-government protests roil the nation.