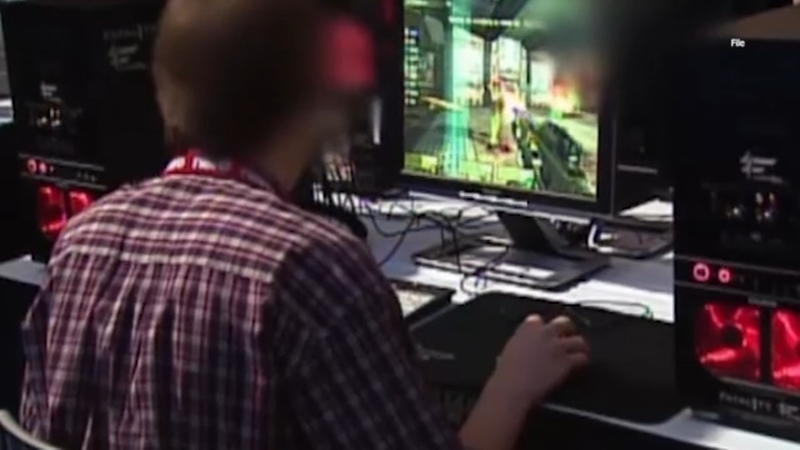 "We must stop the glorification of violence in our society. This includes the gruesome and violent video games that are now commonplace," Trump said earlier this week.

The president had shared similar sentiments following the Newtown and Parkland shootings, tweeting after the former: "Video game violence & glorification must be stopped - it is creating monsters!"

Trump is not the only politician to focus on violence portrayed in video games following the shooting; House Minority Leader Kevin McCarthy and Texas Lt. Gov. Dan Patrick made similar comments a day before the president's remarks.

"It's just incredibly disheartening to hear these kind of comments," said Mike Sanders, the director and CEO of Raleigh-based Puny Human.

"It’s just incredibly disheartening to hear these kind of comments." A video game developer in Raleigh responds to remarks made by President Trump and other politicians attempting to blame video games for mass shootings. At 4 and 5 on @ABC11_WTVD , we break down what studies show

Sanders has been with the company since 2007, and spent time at Epic Games and Red Storm Entertainment, both in Cary. He is one of the thousands of people in the Triangle who works in the video-game industry.

Though some studies have shown a short-term increase in aggressive thoughts and feelings after playing video games, there is no link between video games and gun violence.

"You find in plenty of other countries, there's extremely violent video games that are consumed there, but their murder per capita or their mass shootings per capita are much, much lower here than in the States," Sanders said, as he referred to findings that people in Japan and South Korea spend more on average than people in the United States on video games, while having a far lower gun-violence rate.