WABC
By Eyewitness News
MELROSE, The Bronx -- A Bronx mom taking her son to school found a man attempting to steal her car, yanked him out of the driver's seat and detained him until police arrived.

The 49-year-old woman had auto-started her 2005 Honda Pilot, parked outside her apartment in Melrose, at around 7:30 a.m. Tuesday.

When she walked downstairs with her son to take him to school, she noticed someone was already in the driver's seat. The suspect, identified as 19-year-old Bernado Santiago, was toying with the ignition, attempting to get the car moving.

However, the woman had only auto-started the vehicle, and she was still in possession of the key.

She opened the passenger's side door to confront Santiago, but he closed it on her.

She then went to the driver's side door, opened it, yanked him out of the car and threw him to the ground.

The 49-year-old mom held him until police arrived. When confronted by police, Santiago, who appeared intoxicated, attempted to convince them that the car was his Uber.

They were not convinced. 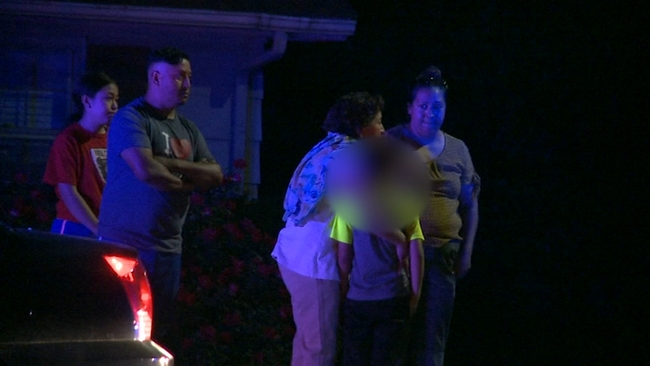 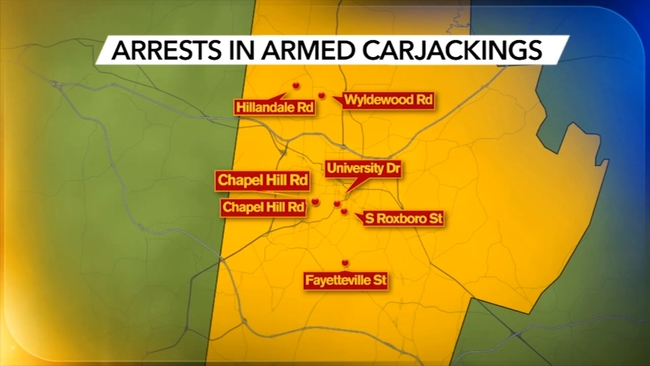 Teens suspected in spree of armed carjackings in Durham