WTVD
By Danny Clemens
CORPUS CHRISTI, Texas -- A Texas driver survived a wrong-way crash after police officers and bystanders worked together to flip his overturned burning car and rescue him.

According to the Corpus Christi Police Department, the crash happened just after 5 a.m. on New Year's Day. The 70-year-old motorist was driving down State Highway 358 when his vehicle was struck by a driver on the wrong side of the road, causing his car to flip onto its side and catch fire.

Dashboard camera footage of the crash's aftermath showed a group of nine people working together to right the burning vehicle.

Police said they believed the driver "would not have survived without (the) heroic efforts" of the first responders and civilians.

Three other people in the burning car escaped with injuries that are not life-threatening, according to local media reports, while the wrong-way driver was pronounced dead at the scene. Police believe that driver may have been drinking, KRIS-TV reported.
Report a correction or typo
Related topics:
corpus christidashboard camerastexas newsrescuewrong wayu.s. & worldcar fire
Copyright © 2020 WTVD-TV. All Rights Reserved.
U.S. & WORLD 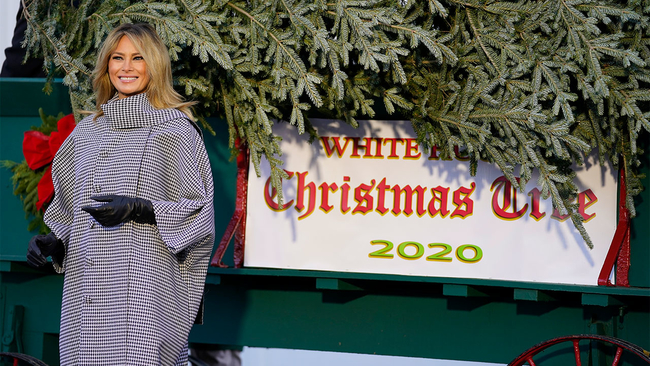 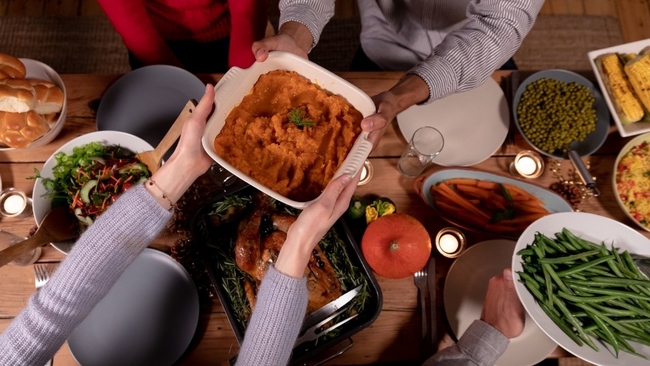