CHICAGO -- A Chicago police officer was recorded body-slamming a man to the ground during an arrest on Thursday after officials say the man spat in the cop's face.

The video was taken around 4 p.m. in the Chatham neighborhood.

Two CPD officers said they approached a 29-year-old man who was drinking alcohol at a bus stop. Officers said the man became "irate," threatened them and then spat in an officer's eye and mouth.

That's when the officer performed what they call an "emergency takedown," according to police.

A 41-second video of the incident that was posted to social media shows the man facing a police SUV with an officer standing behind him.

The officer can be seen picking the man up off his feet, throwing him to the ground.

The man appears to lie motionless in the street as other officers gather around him.

The 29-year-old man was taken to the hospital and is said to be in stable condition.

The 32-year-old officer who said he was spit on was also treated and released.

Mayor Lori Lightfoot said she has seen the video and tweeted out:

"While a single video does not depict the entirety of the interactions between the police and the individual, this particular video is very disturbing."

While a single video does not depict the entirety of the interactions between the police and the individual, this particular video is very disturbing.

The officer's use of the emergency takedown maneuver is being investigated by the Civilian Office of Police Accountability (COPA).

COPA has commenced a full investigation into the use of force by Chicago Police Department officers near 79th & Cottage Grove (1/2).

Chicago Police said there are charges pending against the 29-year-old man at this time.
Report a correction or typo
Related topics:
arrestcontroversial videocaught on videochicago police department
CHICAGO POLICE DEPARTMENT 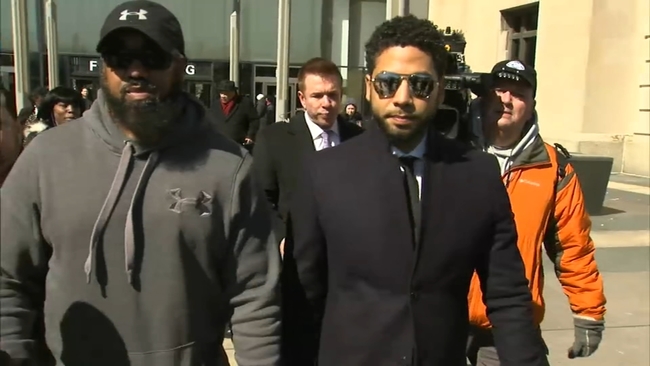 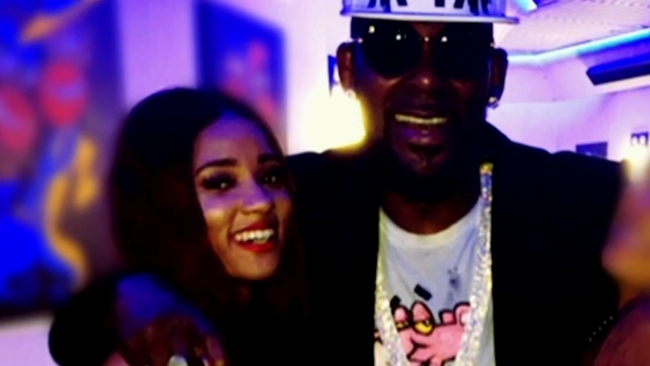