FLORENCE, S.C. -- Dashcam video shows a wild police chase in South Carolina ending with an SUV rolling over three times with the driver getting ejected.

It happened on July 12 when Brittany Jeffords was pulled over for a traffic violation.

The video shows a passenger getting out of a car to be pat down and cuffed.

Throughout the chase, cars were hit and the video shows Jeffords clipping a trailer.

"I saw her coming this way. Down the road right there. And she was literally on two wheels," said eyewitness Jennifer Durant.

The chase came to an end when a cruiser swiped the back corner of the car, sending it rolling across lanes of traffic.

Jeffords was ejected but survived.

She faces multiple charges for the chase and already had a warrant for failing to appear in court.
Report a correction or typo
Related topics:
south carolinapolice chasecar accidenthigh speed chase
POLICE CHASE 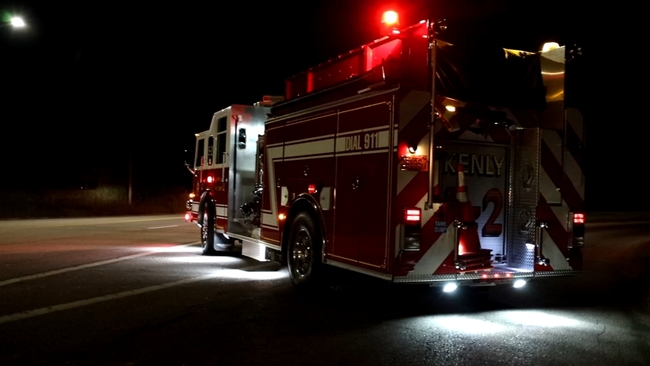