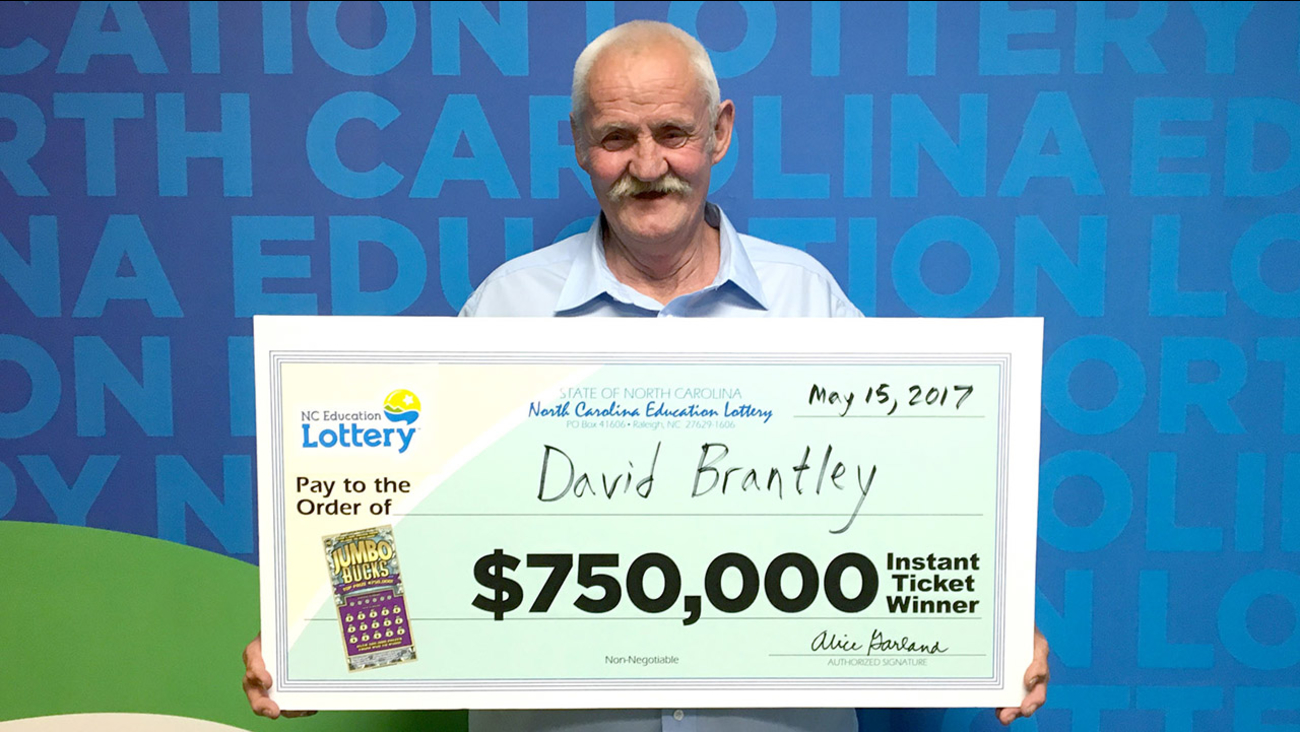 HENDERSON, North Carolina (WTVD) -- Vietnam veteran David Brantley of Henderson has never owned a new car. Thanks to a big scratch-off win, that's about to change.