CHAPEL HILL, N.C. (WTVD) -- A week ago Wednesday, UNC Professor Feng Liu was left for dead after a robbery and brutal beating near the UNC Chapel Hill campus. To mark the day, colleagues, loved ones and members of the Chinese-American Friendship Association held a vigil.

More than 200 people attended the event just outside the Fedex Global Education Center on Pittsboro Street, less than half a mile from where Liu was found beaten.

Several people shared stories about how Professor Liu was a brilliant scientist.

"A person who had great love and passion for his work," said the Dean of UNC Eshelman School of Pharmacy, Bob Blouin, Pharm.D.

Blouin said he helped recruit Liu to teach and do his cancer research work at the school in 2005.

Also in attendance at the vigil were the heads of the university. UNC Chancellor Carol Folt called Liu a brilliant scientist and, "a dear and wonderful person."

Provost James Dean, Jr. said, "We have clearly lost a wonderful member of our community."

Those who worked alongside Liu for more than a decade say he was a great scientist, with many achievements in cancer research.

"He spent his whole life trying to save lives," said a fellow researcher.

Many also talked about how he was also a great man, husband, father and a soon-to-be grandfather. His daughter is scheduled to give birth to a baby girl in just two months and friends say the excited Liu had already purchased several things for the baby. Now, instead welcoming a new life into the world, the group at the vigil mourned Liu's life being taken away too soon.

On Wednesday, July 22, Chapel Hill police say the 59-year-old was hit in the head with a landscaping stone and robbed during a walk near campus at the intersection of University Drive and Ransom Street.

To mark what happened that day, the group at the vigil lit candles and walked to the spot Liu was found.

A memorial service for Liu will be held on Saturday at 4 p.m. at UNC's Memorial Hall.

Donations can be made online.

Donations can also be made by mail to: 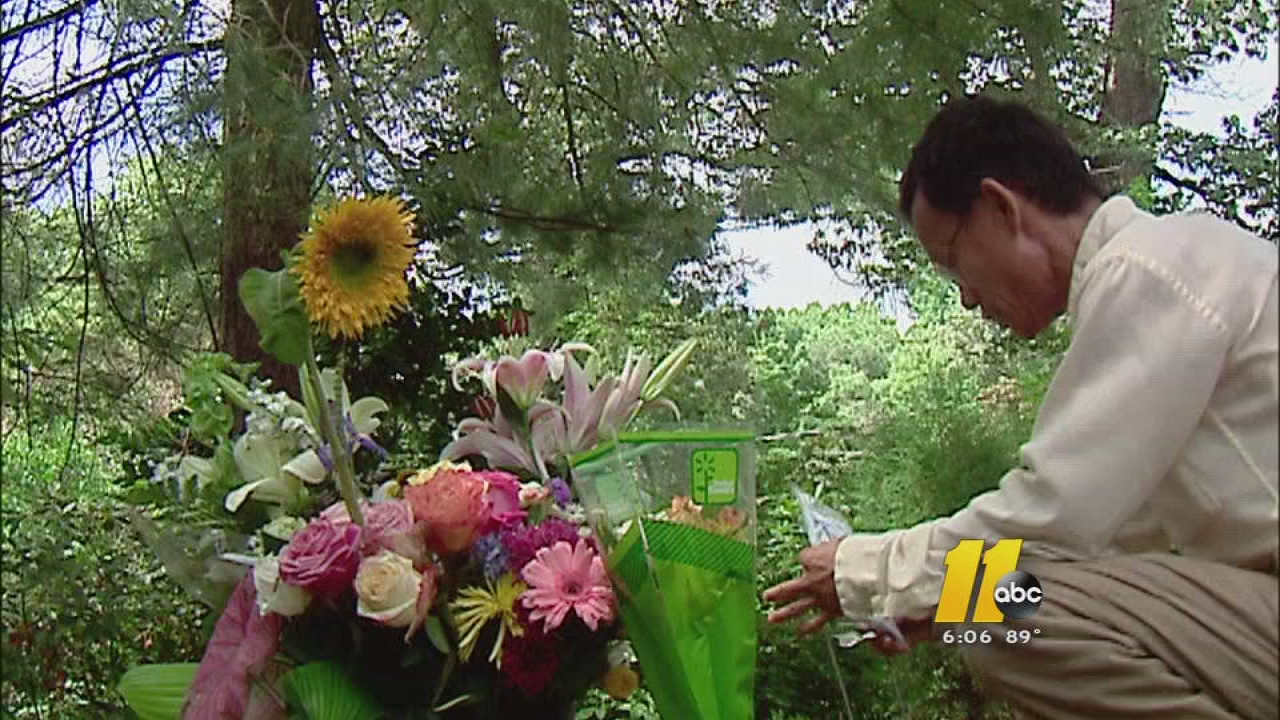 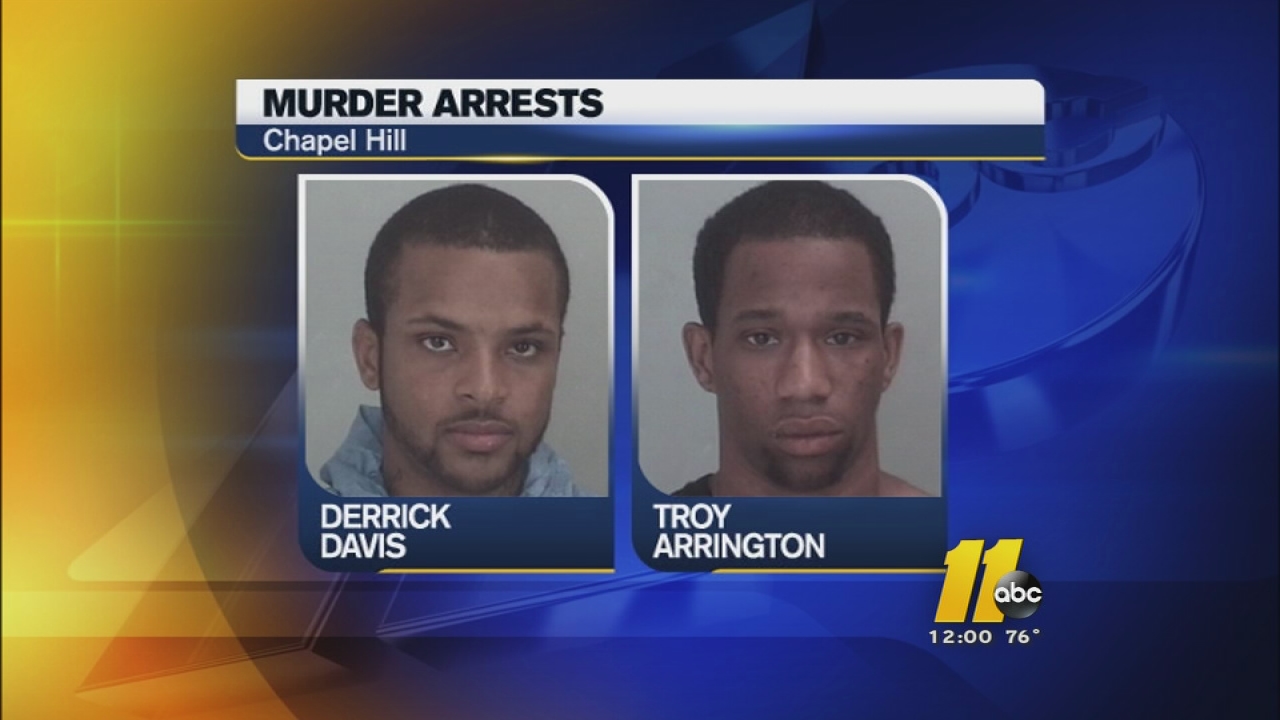