On Monday, in an exclusive interview with ABC11, former head coach Emerson Martin denied promising parents of two football players free tuition. He said he was told by the child's parents that former assistant coach, Keith McCrimmon made those promises.

"They told us he said he would pay it," Martin stated.

On Tuesday, McCrimmon told ABC11 that is not true.

"At no time did they expect me to pay their tuition," McCrimmon said.

ABC11 asked McCrimmon: So who is lying here?

"I don't want to speculate," he responded. "I'm not going to speculate. I listened to the kids. The kids told me that they were told by administration that they would be OK."

Martin said he didn't make any promises during recruitment of the players from Athens Drive High School to VCA.

Tune in at 6. I speak to the former assistant football coach at Village Christian Academy. He says he did not promise to pay tuition in order to recruit players. The fired head coach points the finger at him. 🏈 @MorganABC11 and I following this story https://t.co/cY3An1OPzw pic.twitter.com/dqO6IbbKV9

The parents of the players in question disagreed.

They said it was Martin who, from the start of the season, promised them exposure and access to Division I universities, and "promises that tuition will be fully covered."

It's a claim that parents outlined in an email sent to VCA administration that ultimately led to Martin's firing.

Martin said he got involved late in the football season to help pay for the parents' outstanding tuition balance.

"The promise that we made was that we would do everything in our power to keep them in school from the time that we were made aware of what was going on," Martin stated.

Text messages between Coach Martin's wife, Keisha, and a parent show the parents making an effort to pay their tuition.

"It just seems like when they could no longer pay tuition or no longer wanted to pay tuition then to you kind of pin it to someone," Keisha Martin said.

The school is also on probation and must pay a fine and its 2018 football championship title was stripped.

Martin's tenure as the football team's head coach is over.

"Coach Martin has been pushed out as a sacrificial lamb in order to get a story to stop that goes much deeper than Coach Martin," said McCrimmon, who also said he no longer plans to coach at VCA.

The investigation by the NCISAA is closed.

The students affected are now back in public school. They lost all of their credits earned this school year. 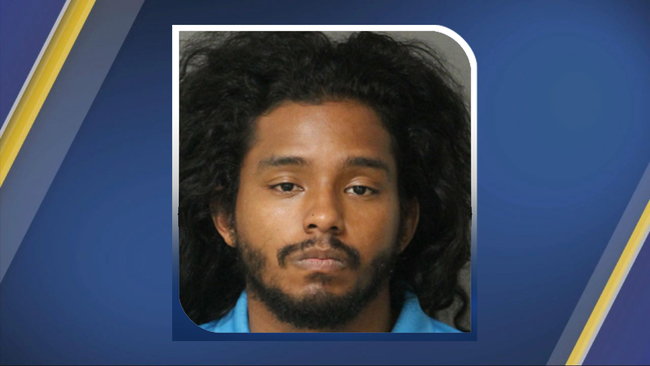