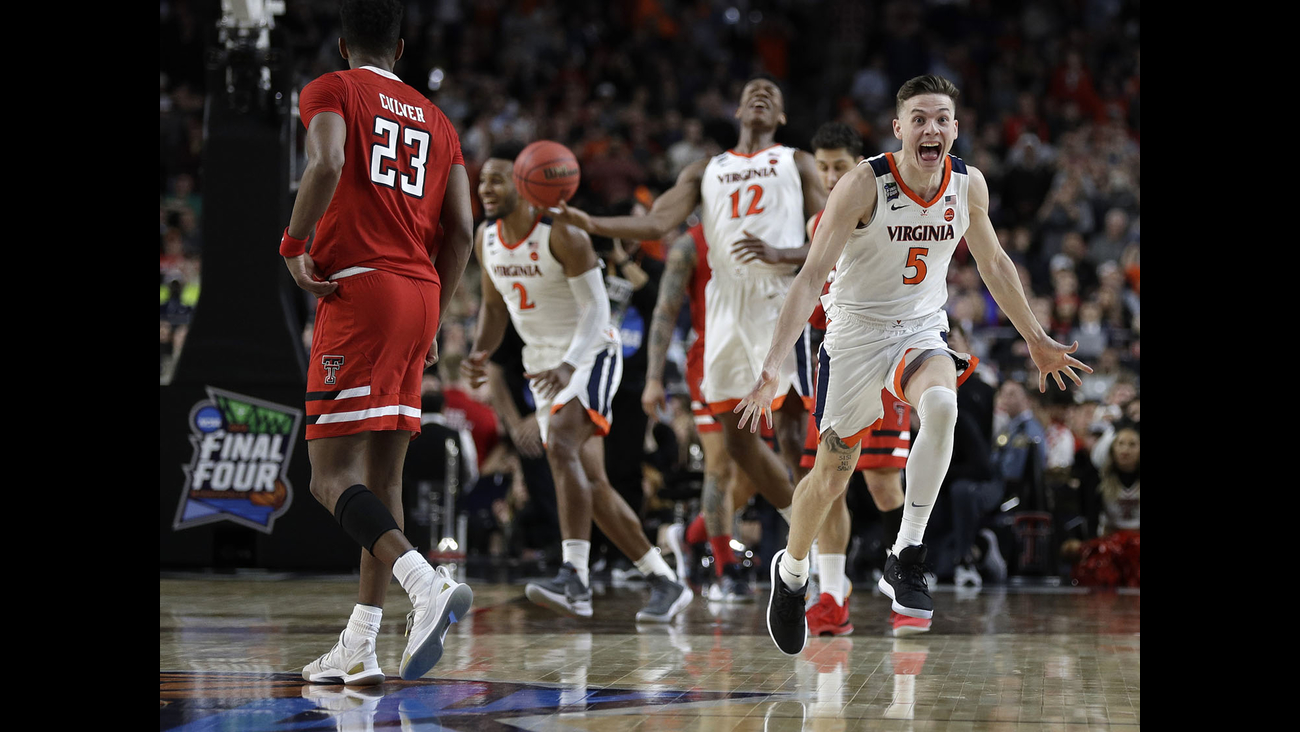 MINNEAPOLIS, N.C. -- Now that, Virginia, is the way to close out a season. 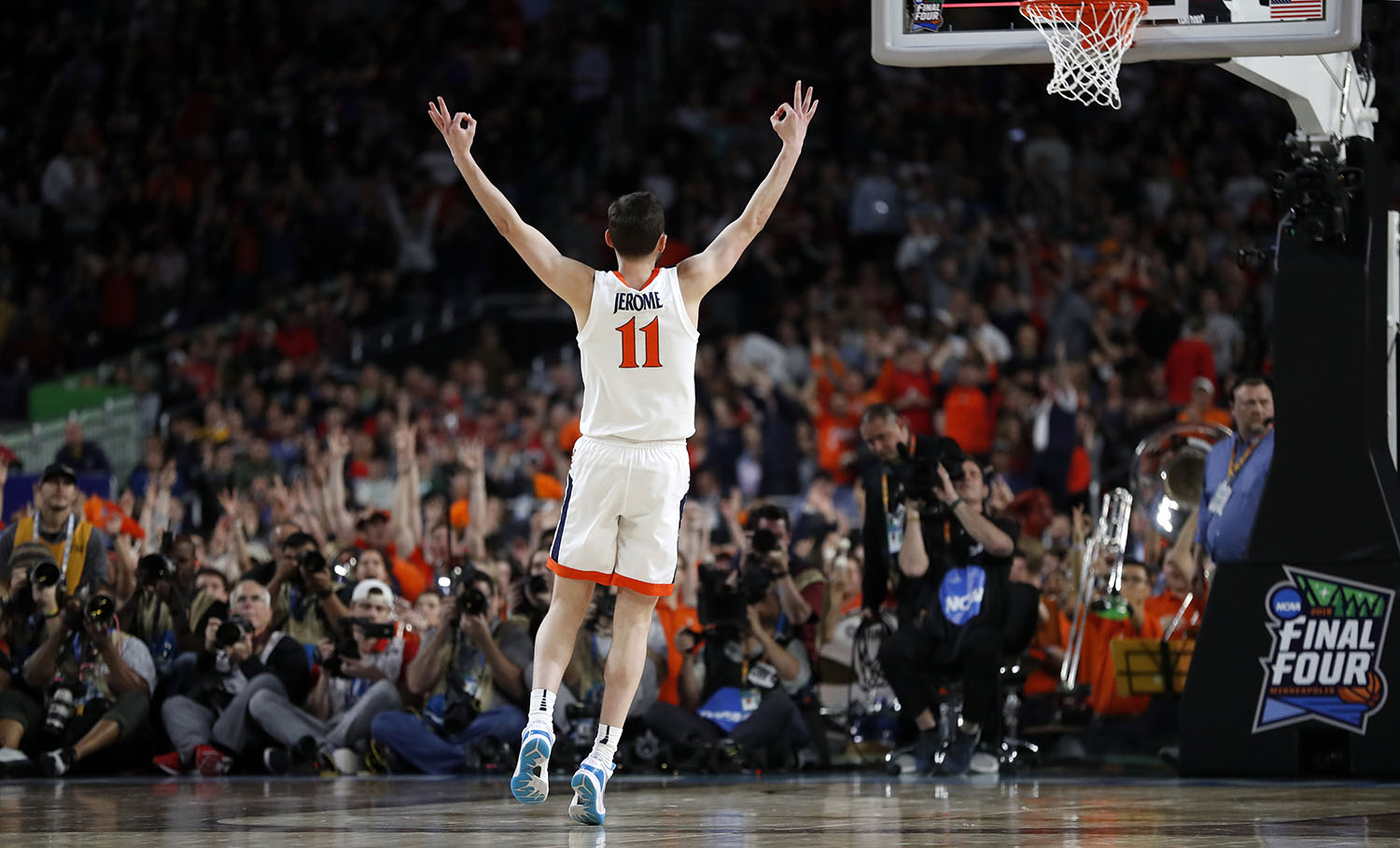 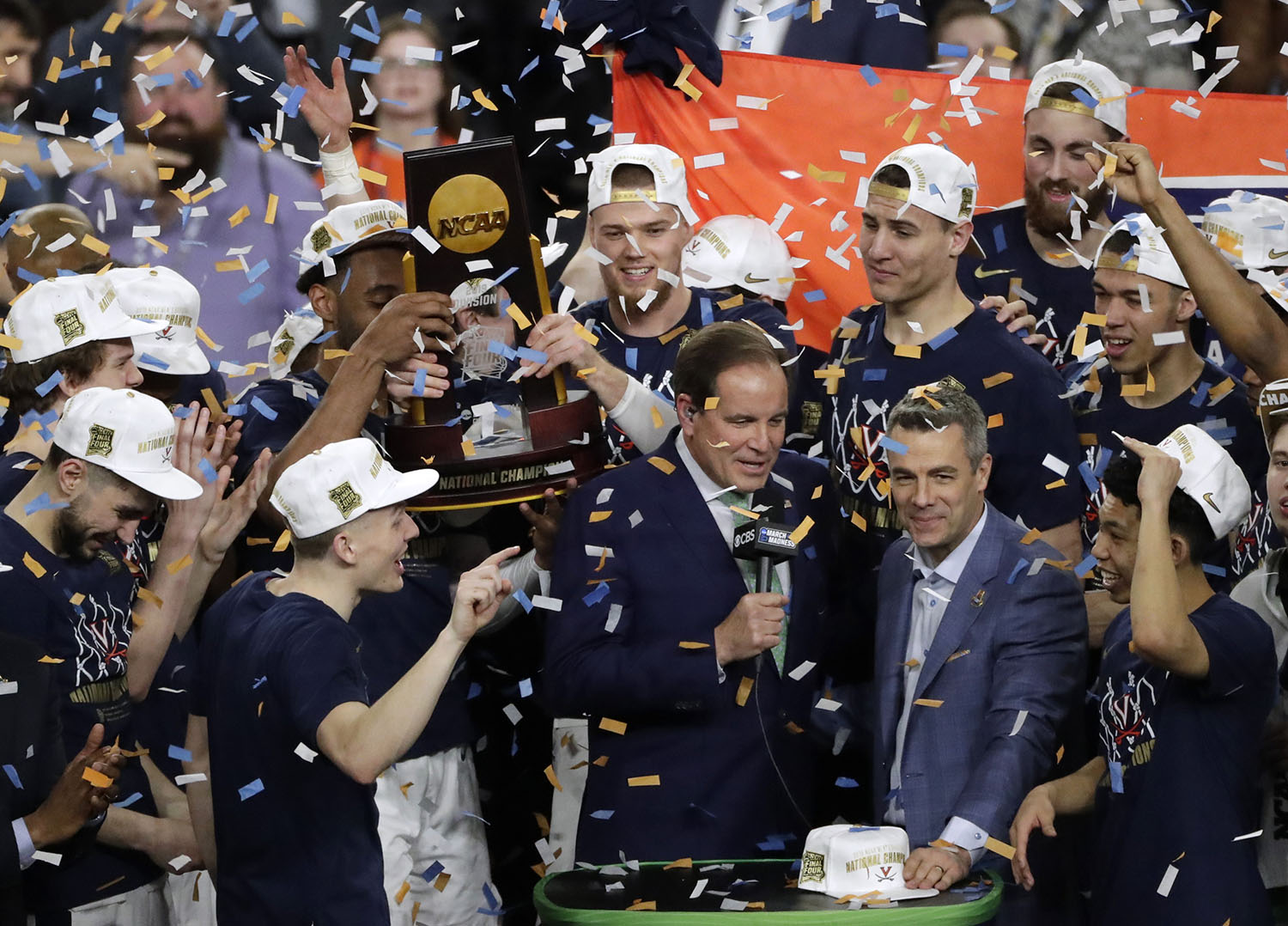 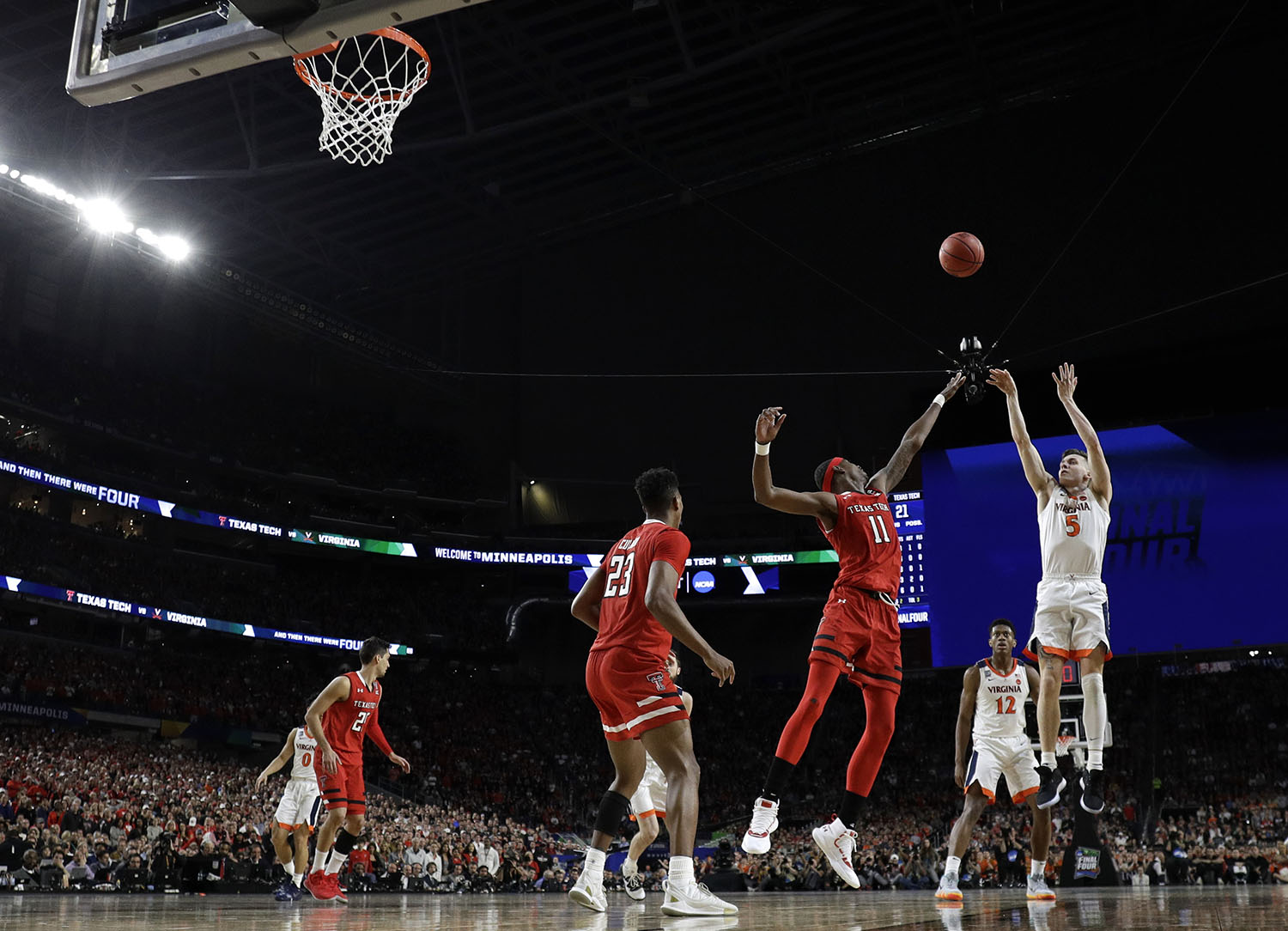