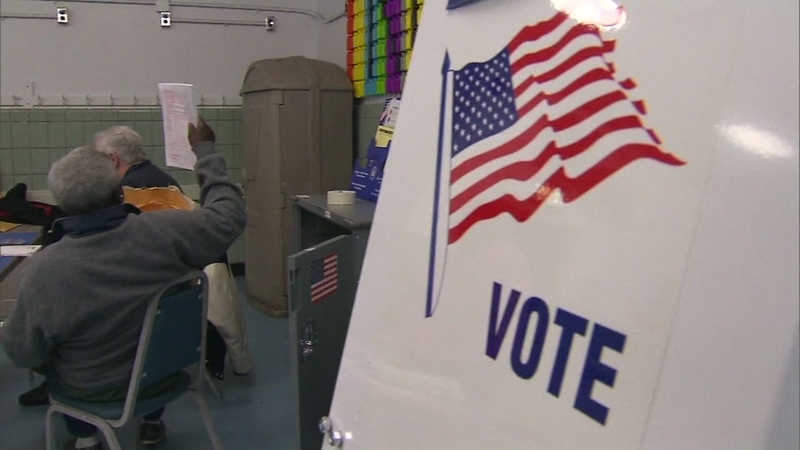 The state Senate voted Tuesday to override Democratic Gov. Roy Cooper's veto of the bill filling in details to carry out the constitutional amendment approved by voters requiring photo ID to cast ballots in person.

"On Election Day, voters made their desire for voter ID very clear. By choosing to ignore the people of N.C., Gov. Cooper has shown his personal beliefs supersede a democratic vote of the people," said Senate Leader Phil Berger, R-Rockingham. "North Carolinians deserve leaders they can trust to carry out their will, and that is why I am happy we were able to override the Governor's veto."

The state House is likely to complete the veto override Wednesday afternoon when it reconvenes. Both chambers are controlled by Republicans.

Democratic legislators acknowledge voter ID rules are necessary because of the referendum approved in November but say details are being rushed and will prevent some minorities and poor people from voting.