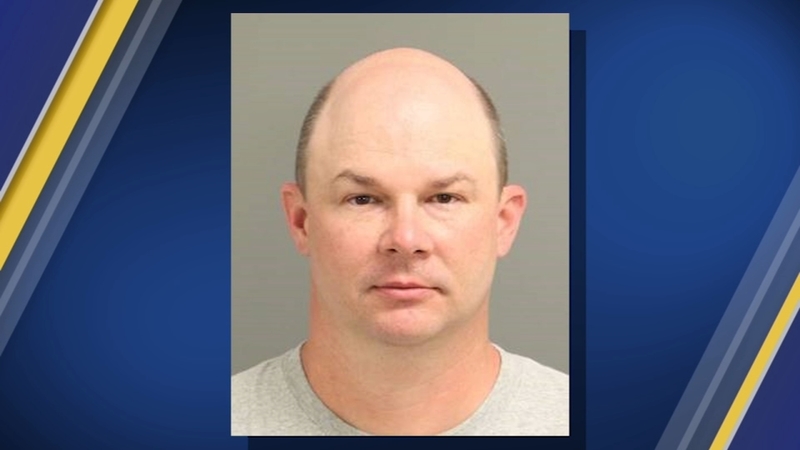 CARY, N.C. (WTVD) -- A Wake County school teacher and coach is accused of having inappropriate sexual conduct with five minors -- four students and one child who was younger than 16 -- starting back in 2014 and continuing into this year.

A warrant was issued for Thompson on Tuesday by Cary Police, and he turned himself in to the Wake County Sheriff's Office on Thursday. 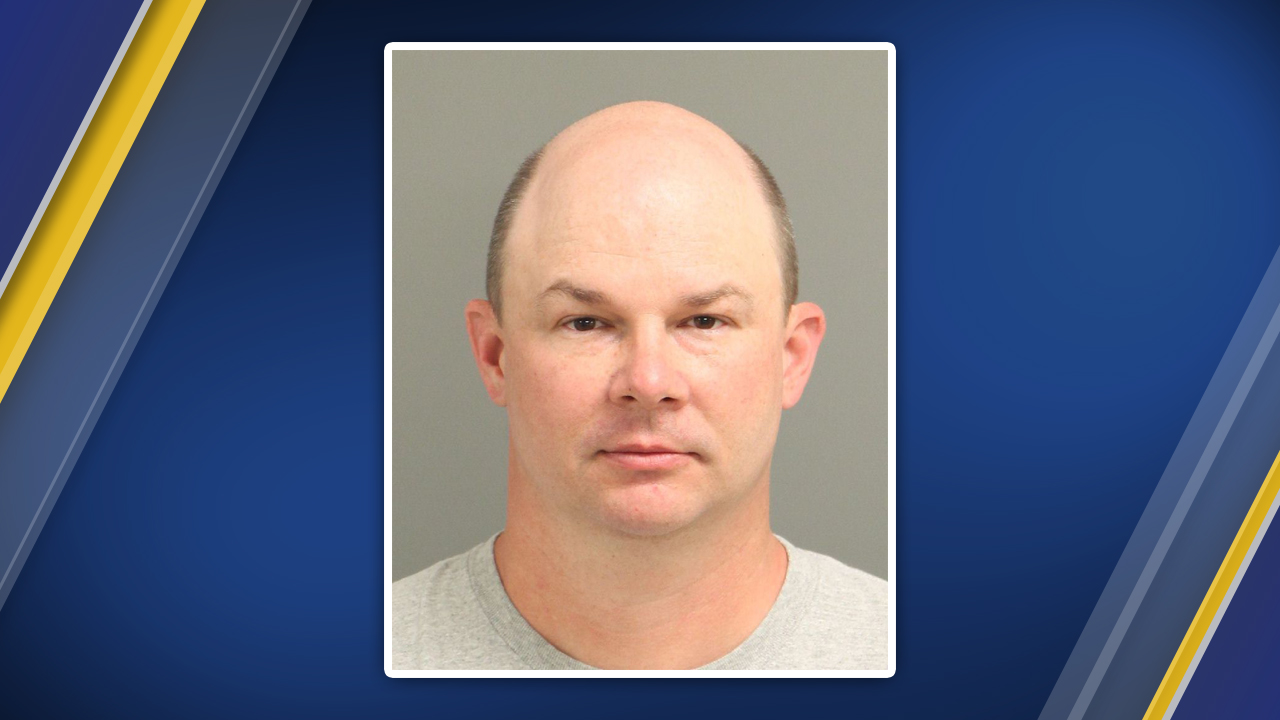 The alleged offenses started all the way back in 2014.

"What we have here is a huge pattern of over eight years of this defendant taking advantage of that position that everybody trusted him in," a Wake County prosecutor said Thursday.

According to the warrants -- four of the victims were students at Middle Creek High School.

The warrants indicate there were multiple inappropriate incidents with at least four of the victims.

He is accused of inappropriate sexual conduct with three of the victims as recently as January of this year.

In court on Thursday, the prosecutor working on the case said that at least one more alleged victim came forward after information about Thompson's arrest was announced by police.

On Thursday, Middle Creek Principal Lacey Peckham sent a letter to parents to inform them that Thompson, "a former teacher and coach at our school," faced numerous charges in connection with incidents alleged to have taken place at the school.

I am deeply disturbed by these allegations. Teachers are placed in a position of trust, and the kind of behavior alleged has no place at our school or any school.

I want you to know that my administrative team and I immediately contacted police and WCPSS Human Resources as soon as we were made aware of student concerns in January," Peckham wrote. "At that time, Mr. Thompson was suspended and did not return to Middle Creek. He resigned from his position effective April 2020."