The decision comes after Chief District Judge James C. Dever III ruled state Republicans went too far when they redrew voting maps for both the Wake County Board of Commissioners and the Wake County School Board, leaving some district seats out.

Judge Dever ruled the maps were unconstitutional and told state lawmakers and the state Board of Elections to redraw the maps or he would.

The deadline to redraw the maps came and went and plaintiffs in the case argued that the judge did not have the authority to redraw maps - a hearing was then called last week on the matter.

The hearing ended with no decision made on whether Judge Dever had jurisdiction. The deadline for the board of elections to have ballot information finalized is Aug. 10.

On Tuesday, Dever ruled that as a remedy, the "court adopts a court-ordered interim plan" for the Wake County Board of Elections to use the 2011 redistricting plan that was used in the 2014 Wake County Board of Commissioners elections. "The Commissioner candidates will run in residency Districts 4, 5, and 6 and be elected countywide" for a two-year term.

He also ruled that the November 2016 School Board elections will use the 2011 redistricting plan that was used in prior elections.

Judge Dever added that the plans will be used only in the November 2016 elections. 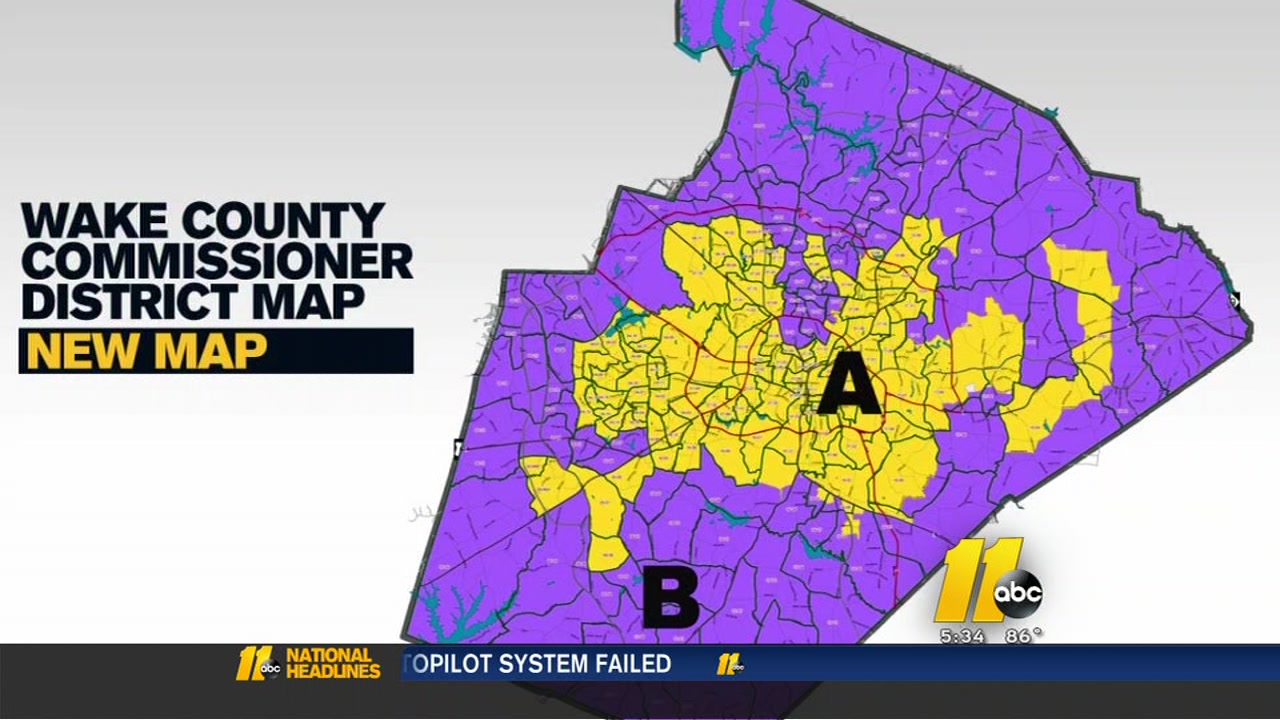