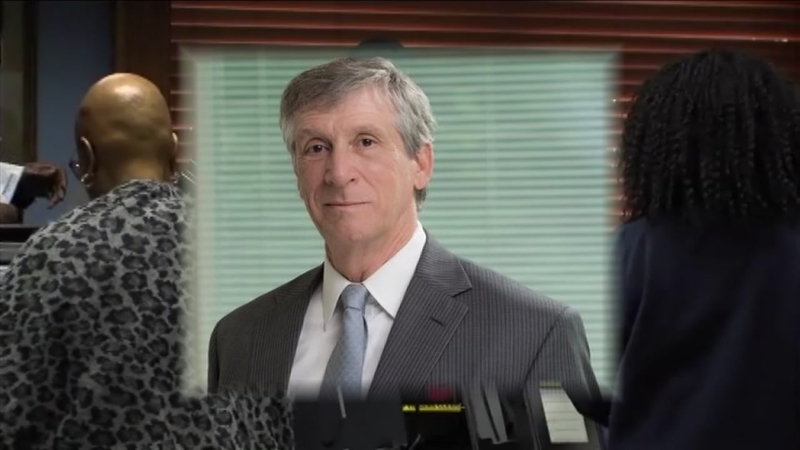 RALEIGH, N.C. (WTVD) -- Wake County GOP Chairman Charles Hellwig filed a complaint regarding a series of tweets posted by Andy Penry, the chairman of the State Board of Elections.

"Everybody has the right to express their opinions online, that's pretty much what Twitter's for nowadays. The question is, the hard part is where you're supposed to act professionally and the opinions you can have as a person," said Jeff Hauser, with the NC GOP.

According to the complaint, Penry's comments in a public forum are in contrast to state law, which requires the elections board to "act fairly and without the appearance of bias in their public behavior."

"You want to make those comments at your Thanksgiving dinner discussing healthcare, have at it. You can't be making that on Twitter," said Hauser.

Penry's Twitter account is public, meaning it can be viewed by all users, instead of only his followers.

The complaint was sent to Gov. Roy Cooper and State Board of Elections and Ethics Enforcement Executive Director Kim Strach and included several pages of screen grabs of those tweets.

Many of the tweets targeted President Donald Trump, or positions traditionally associated with the Republican Party. One tweet made a comment regarding Congressman George Holding's physical appearance, while others referred to the Right to Hunt and Fish Amendment as 'hunt and feesh.'

"When you have a board that is supposed to be a neutral arbiter when it comes to ethics complaints, and anything campaign-finance related or electioneering, there needs to be a semblance and a confidence in the system that is fair," Hauser said.

Penry is a Democrat who was appointed to the state elections board by Cooper earlier this year. Outside his role on the Board, he is a member at Penry Riemann PLLC and an adjunct law professor at Wake Forest University and Campbell University schools of Law.

His social media comments were not solely focused on Republican officials or positions; he also tweeted about Hillary Clinton and Bernie Sanders.

Hellwig's complaint claimed that as long as Penry "remains in office, no one can trust that he will work in good faith to oversee elections, rule on ethics opinions, or otherwise conduct public business without favor towards his political ends."