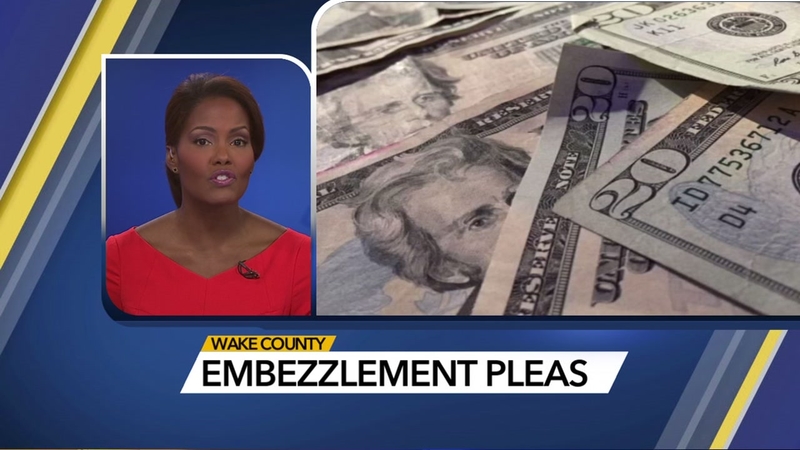 In December, Murray Parker, Veronica Gearon, Troy Ellis and Laura Riddick were all indicted for allegedly stealing from the Wake County Register of Deeds office.

In August, Riddick pleaded guilty to embezzling nearly $1 million in county funds. She was sentenced to a minimum of five years and a maximum of seven years in prison with the option of work release.

On Friday, the other three involved pleaded guilty as well.

Murray Parker pleaded to three counts of felony embezzlement by public officer in an amount less than $100,000. Parker made full restitution Friday in the amount of $74,067. He was sentenced to a minimum of twelve months in prison and a maximum of 24 months. 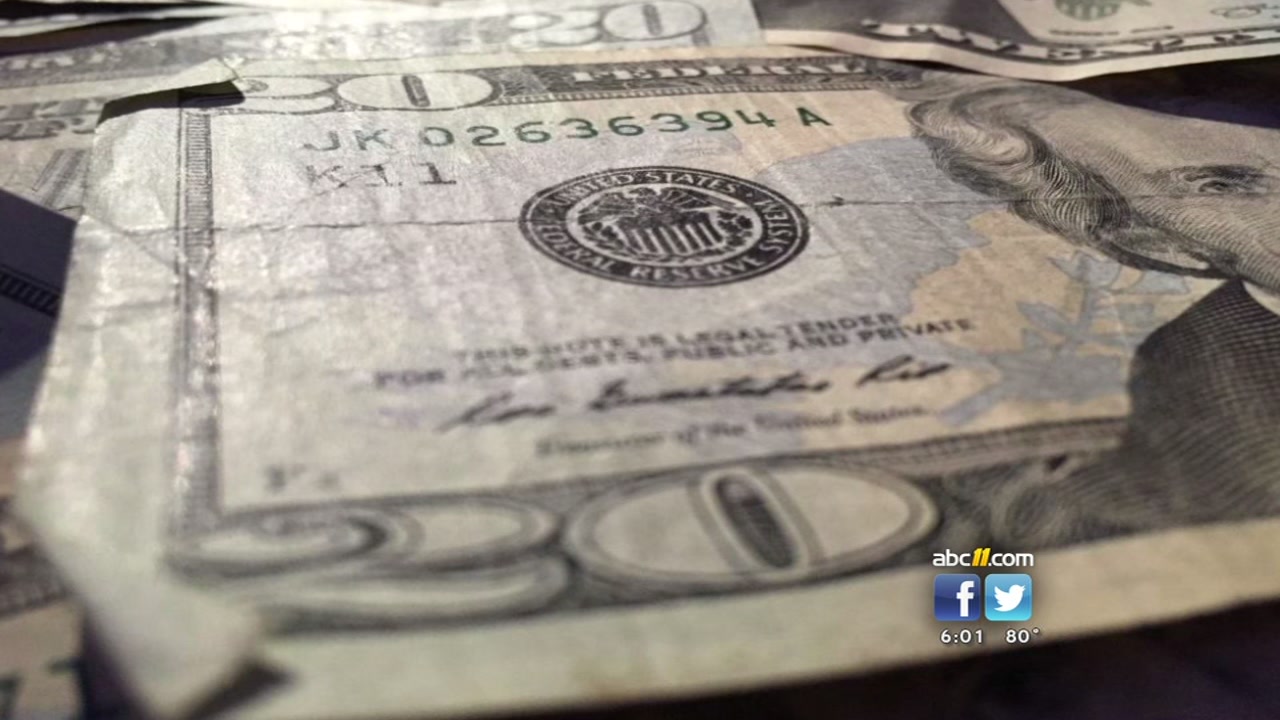 Veronica Gearon, the former Wake County Register of Deeds recording supervisor, pleaded guilty by entry of an Alford plea to six counts of felony embezzlement by public officer in an amount less than $100,000. Gearon will have to pay $80,950. By the terms of the agreement, $35,839 will be paid within a month of judgment (awaiting payout from her 401K account).

Gearon was sentenced to a minimum of 8 months and a maximum of 19 months and she was also ordered to complete 36 months of probation following her active sentence during which time she will be required to pay the remaining restitution.

Lastly, Troy Ellis, who was said to be Riddick's courier, pleaded guilty to one count of felony embezzlement by public officer in an amount less than $100,000. He was ordered to pay $21,660 in restitution and was sentenced to 45 days in jail to be followed by 3 years of probation during which he was ordered to repay restitution.

In total, more than $1,035,000 in restitution has been recovered upfront through all of the plea arrangements, including Riddick's.

An additional $67,000 will be repaid over the next three years.