The drivers have been vocal about issues impacting their daily routes, from low pay to unruly children.

Meetings with the drivers are scheduled for Tuesday morning beginning at 10:30 a.m.

The ongoing issues had some parents worried about another hectic day, but drivers did show up for work Tuesday ahead of the meetings with the district.

One Wake County parent was worried after the bus driver "sick out," a period of unwarranted sick leave taken as a measure to avoid a formal protest, at the end of October.

"If she's running late, she lets me know. If my kids miss the bus, she'll pull over on the side of the road and call me," Alexander explained.

Alexander heard that some frustrated drivers walked out when a 3 percent raise was not in their paychecks as promised.

"If I was a bus driver, I would have been mad too! But at the end of the day, you've still got bills to pay, you know what I mean? Still got to put food on your table," Alexander said. 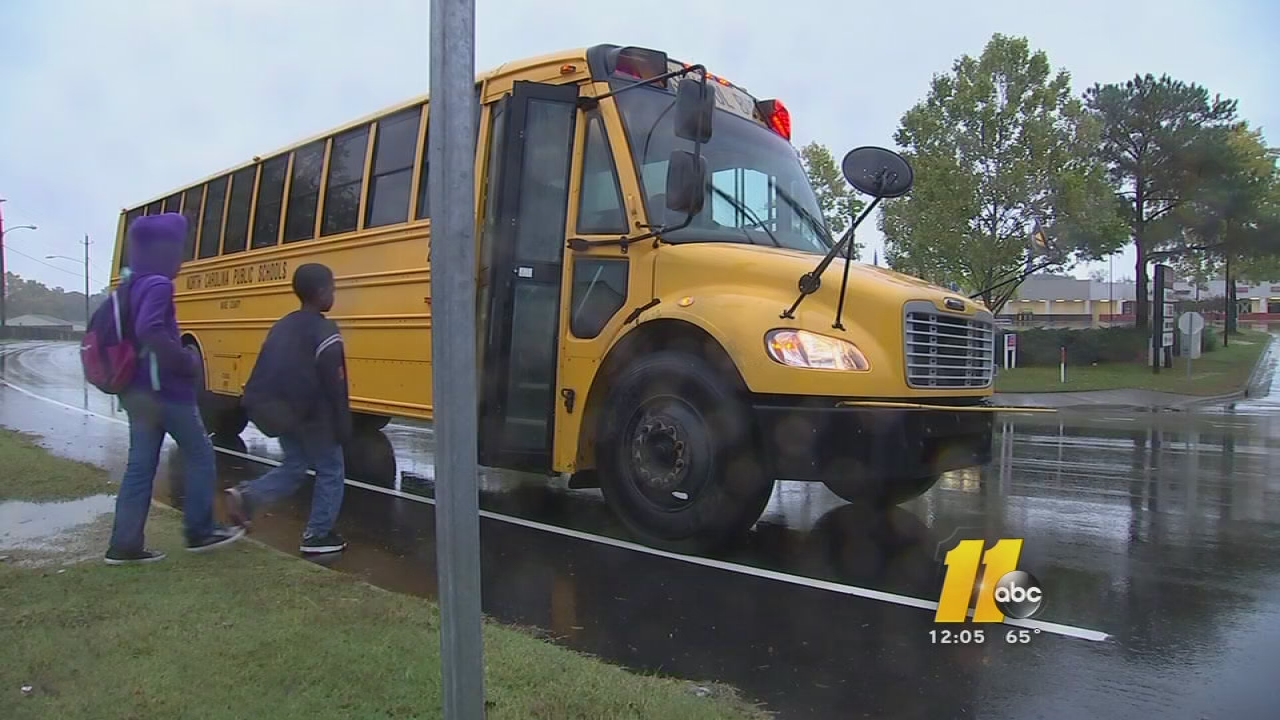 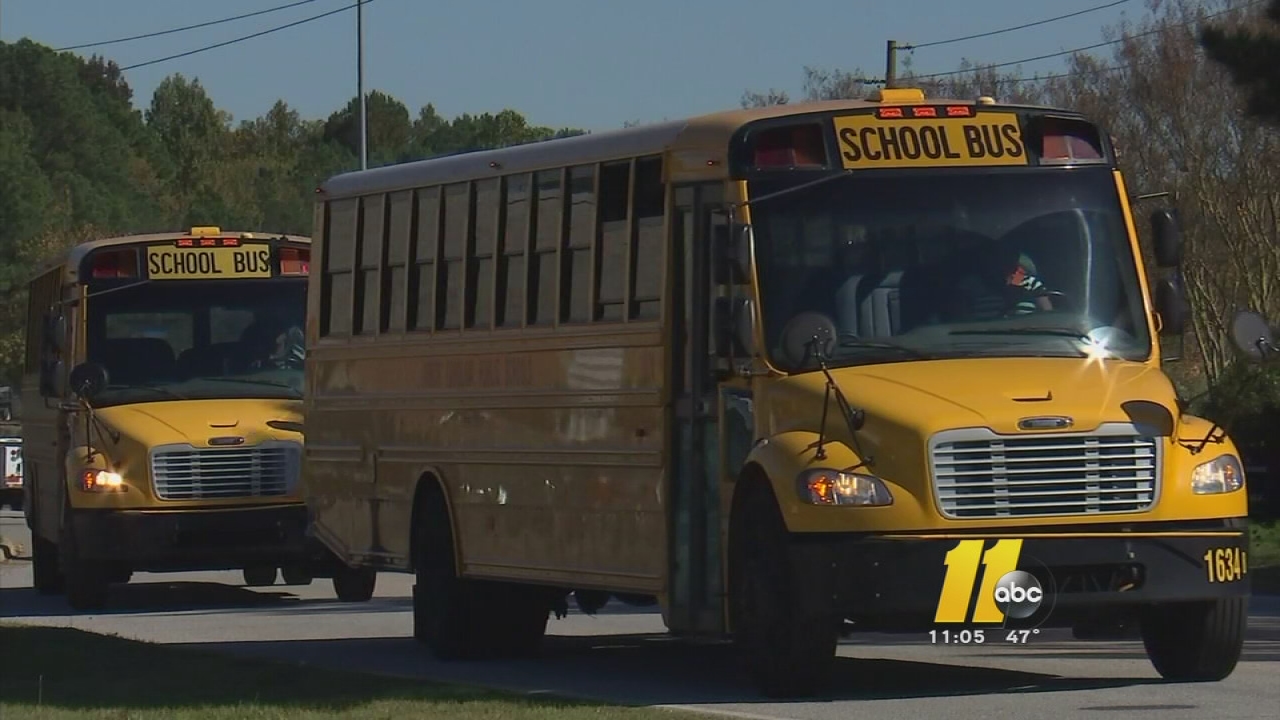 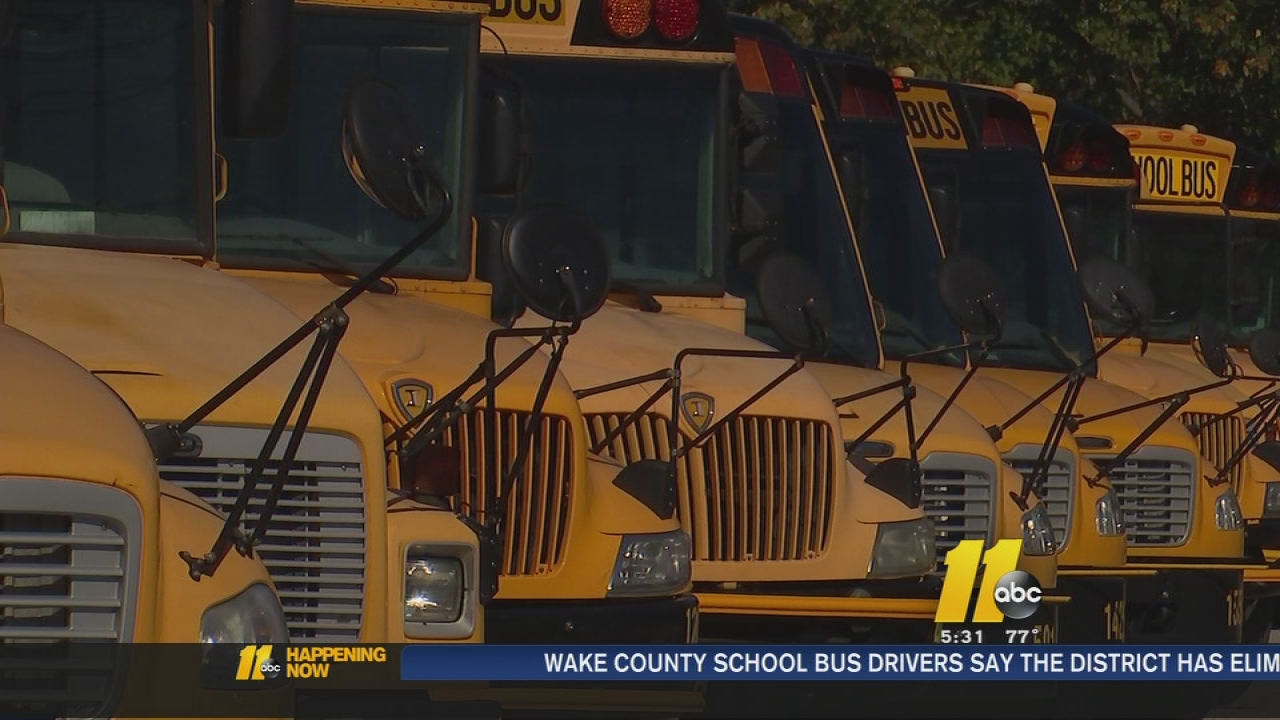