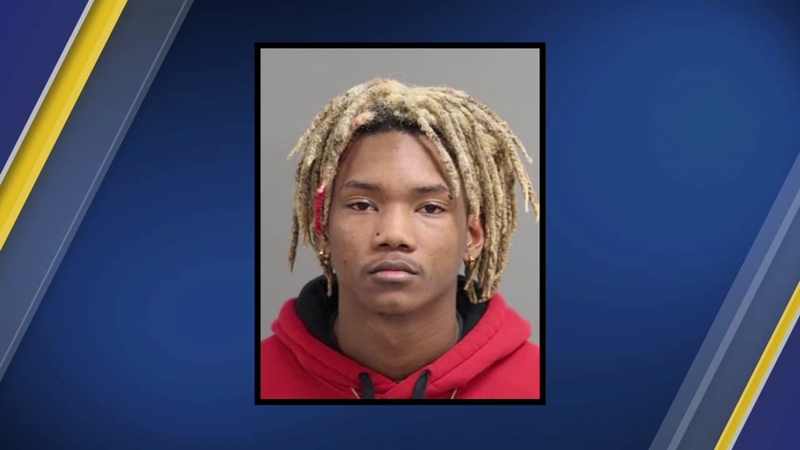 According to court documents, Campbell ran his hand up her leg until he reached the top of her thigh.

He was charged with one count of sexual battery.

She told ABC11, "Who really knows what a child is capable of when they go to school?"

"I really don't know how you would stop it. I mean it's impossible to have eyes everywhere," she added.

Gillis, who also has a son at the school, said she has spoken with him about having respect for females.

She said the best medicine for this crime will come from adults involved in the lives of young men. "At home with the parents letting the boys know right from wrong, what they should be doing, basically respect girls, females and their bodies," Gillis said.

Campbell was arrested at the school on Wednesday after detectives spent days investigating the incident, which happened on Feb. 8 according to court documents.

He was released from jail the same day.

Gillis has a message for the victim and other girls. "It was not her fault. She has nothing to be ashamed of, and that she told someone was the best thing that she could have done because you know a lot of kids out here may have thought it was their fault, may have kept it inside and never said anything about it which accumulates more and more problems."

Gillis continued by saying that she's glad the victim reported the crime and hopes she gets justice.