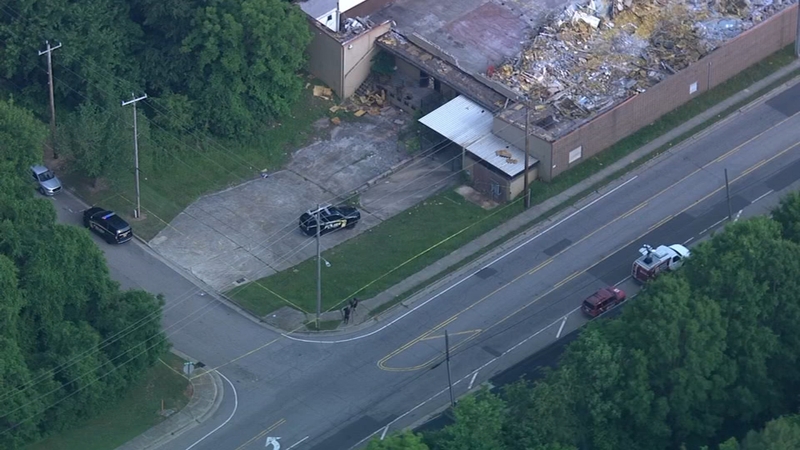 WAKE FOREST, N.C. (WTVD) -- Wake Forest Police have taken a juvenile into custody in connection with a shooting that happened Thursday afternoon.

Officers responded about 4:15 p.m. to a reported shooting at the corner of North White Street and East Spring Street. They found a teenager suffering from a gunshot wound.

The victim, who is younger than 18, was taken to a hospital for treatment. His condition is not immediately known.

The suspect's name is not being released because he is also younger than 18.

ALSO SEE: Two arrested in connection to Raleigh homicide on The Lakes Drive