Jamill Jones has been placed on leave by Wake Forest University.

Police said Jones got out of his vehicle and punched Szabo. He fell to the ground, hit his head and died at a hospital. Jones sped off, police said.

The medical examiner has ruled Szabo's cause of death as blunt impact injury of the head with brain injury. His death has been ruled a homicide.

WABC and The Associated Press contributed to this report. 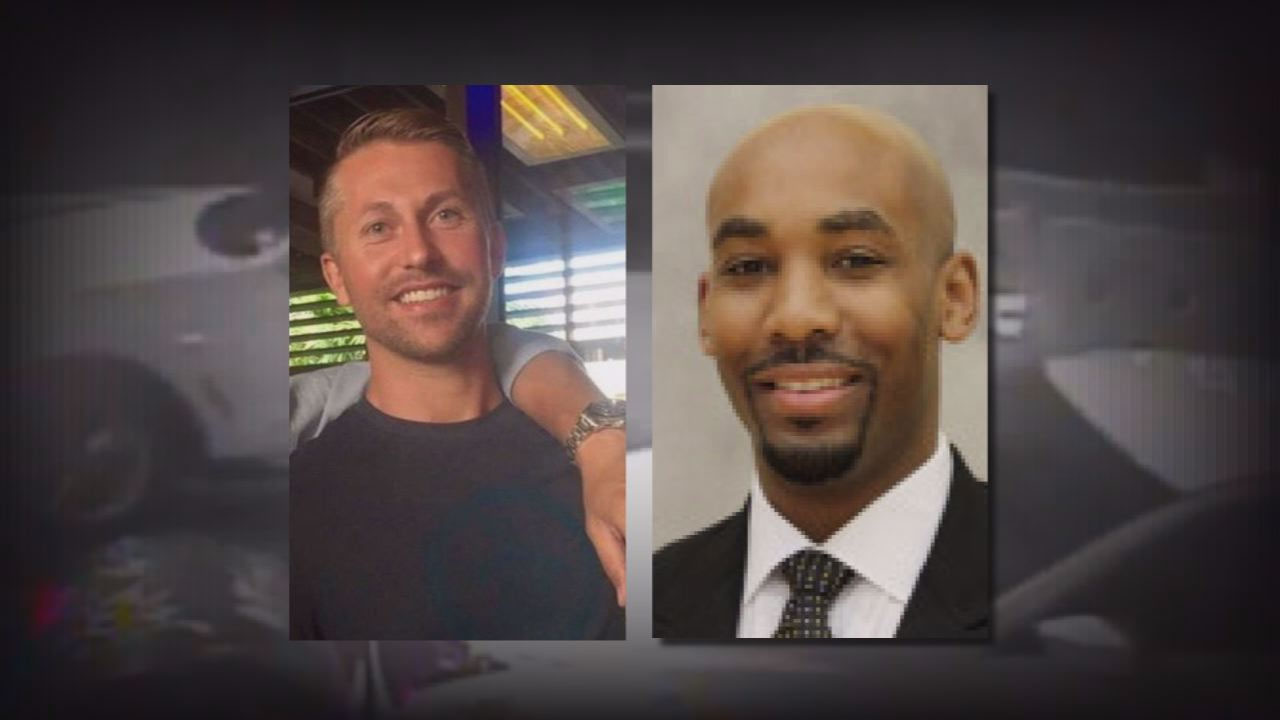