'It can be deadly:' WakeMed sees 8 cases of vaping-related illnesses 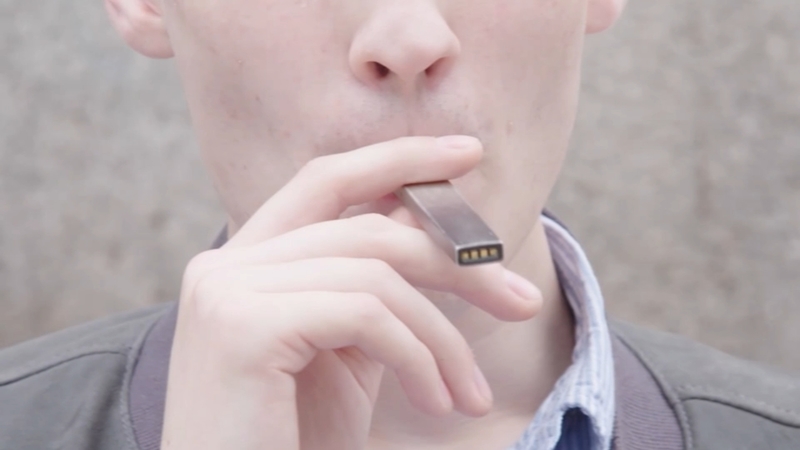 RALEIGH, N.C. (WTVD) -- WakeMed hospital officials are working with the CDC to investigate a string of vaping-related lung injuries.

The hospital system reported the first cases in North Carolina. Eight people have been treated at WakeMed.

"Something was different. We were having young, healthy patients coming in with the same constitution of symptoms all within the same week and we just thought there must be something tying them all together," said Pulmonologist Dr. Kevin Davidson.

Medical professionals aren't certain what's making people sick, but they have an idea of what could be happening.

Doctors believe that when a person vapes, droplets of the heated, vaporized oils started streaming down into the lungs and will deposit there. The aggravation of the foreign substance causes the lungs to swell.

"Swelling in the lungs impairs the ability to exchange oxygen and carbon dioxide and it leads to respiratory failure; it can be deadly," Davidson said.

A person can experience shortness of breath. There could be a dry cough, difficulty eating, nausea or vomiting.

Medical professionals are urging people who experience symptoms to seek treatment right away.

ABC11 is being told that WakeMed's patients have recovered; however, they all required steroids to get better and one person was even placed on a ventilator for several weeks.

The CDC reached out to WakeMed officials about the cases in our region.

Davidson said of the number of North Carolina cases, "We have seen more than what would be expected for a state of our size."

The federal agency most recently activated its Emergency Operations Center to investigate the outbreak.

A total of 530 people across the country have been sick and vaping-related illnesses are believed to be responsible for at least nine deaths.

Doctors think most of the cases are related to the use of marijuana oils, although not all cases have a direct link.

There is a concern that more patients will be hospitalized.

"There was a preliminary report this morning we think the next numbers will be higher," Davidson said. "At some point, we hope to see the end of this current outbreak. I'm worried there's still more cases out there. I'm worried a lot of cases aren't diagnosed."

WakeMed officials said the hospital will continue working with the CDC in reporting any suspected cases and detailing recovery plans.