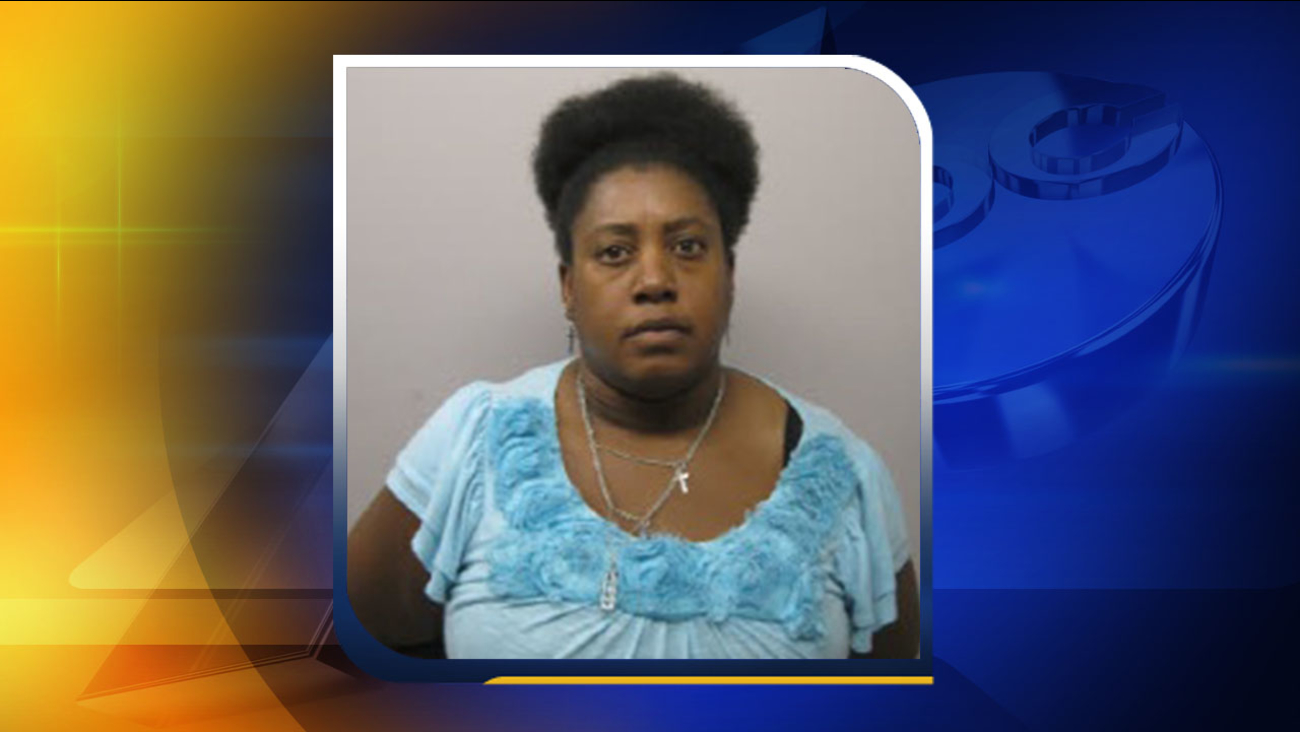 On March 18, the Chatham County Sheriff's Office received a fraud report from Walmart in Siler City.

The video also shows Scotten forging the deceased victim's name in an attempt to cash them after he passed away on March 15.