WTVD
By Ed Crump
CARY, N.C. (WTVD) -- A Cary couple was arrested for allowing their two grandchildren to be exposed to mold, fleas, feces and urine which "created a health hazard."

A police spokesperson described the conditions inside the home as "abject squalor."

Police were called to the home Sunday after someone reported children living in an unsafe environment.

Douglas Bogart was identified as the step-grandfather and Gaylene Bogart was listed as the grandmother of the children.

Arrest warrants describe the conditions in which the 14-year-old boy and 11-year-old girl were living.

An officer writes that the health hazards in the home included "...black mold, feces, urine, and fleas."

According to the documents, the couple also had large mixed breed dog that "could hardly walk" with nails over 3 inches long as well as mange.

There was another small white dog with nails "curling around the paw," according to warrants.

Police said the kids spent Sunday night at a hotel with a family member and are also in the care of Wake County Child Protective Services.

The grandparents are listed the owners of the home on Helmsdale Drive, but they have apparently not used the property as bond collateral and the two remain behind bars.
Report a correction or typo
Related topics:
carywake countychild abuseanimal abusehoarding
Copyright © 2020 WTVD-TV. All Rights Reserved.
CHILD ABUSE 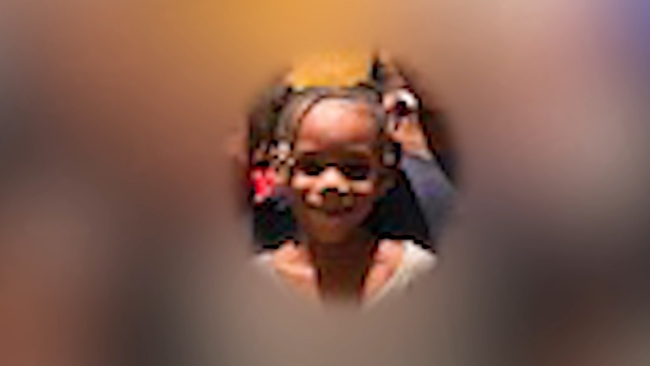 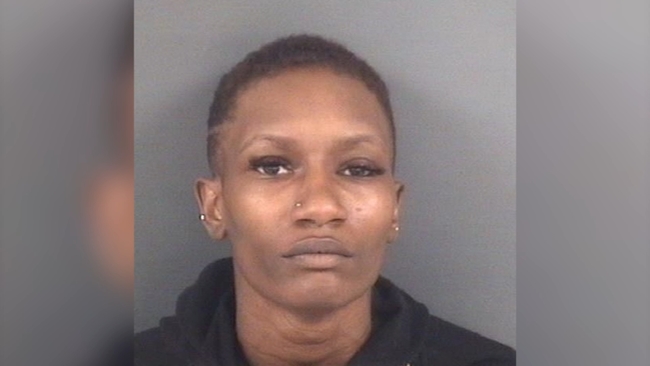