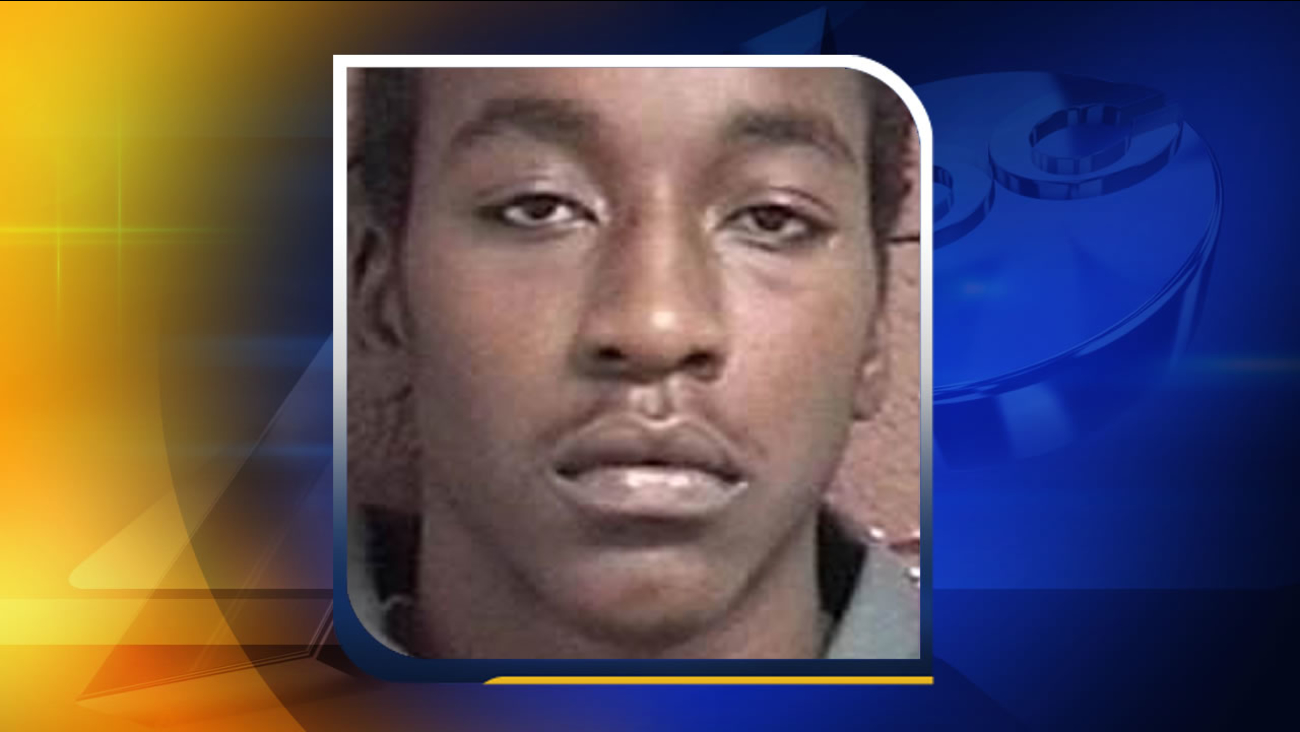 RALEIGH (WTVD) -- One of four people charged in the June 2011 murder of Nash County Deputy Warren "Sneak" Lewis in Kinston has pleaded guilty on state and federal charges.

Lewis was part of a U.S. Marshal task force trying to serve warrants in a murder case when he was shot to death.

Lamont D. Byrd - who was 18 at the time of the shooting - pleaded guilty in a Raleigh federal courtroom Monday to first-degree murder of an officer of the United States and now faces life in prison when he is sentenced Nov. 3.

On Tuesday, Byrd also pleaded guilty to state charges. He appeared in court in Lenior County on two counts of murder in connection with Lewis' death, and for the killing of Thomas Hinton.

Hinton, 31, was shot to death in Kinston on June 2, 2011, and that was the case the task force was working on when Lewis was killed.

Lewis was married with two children.