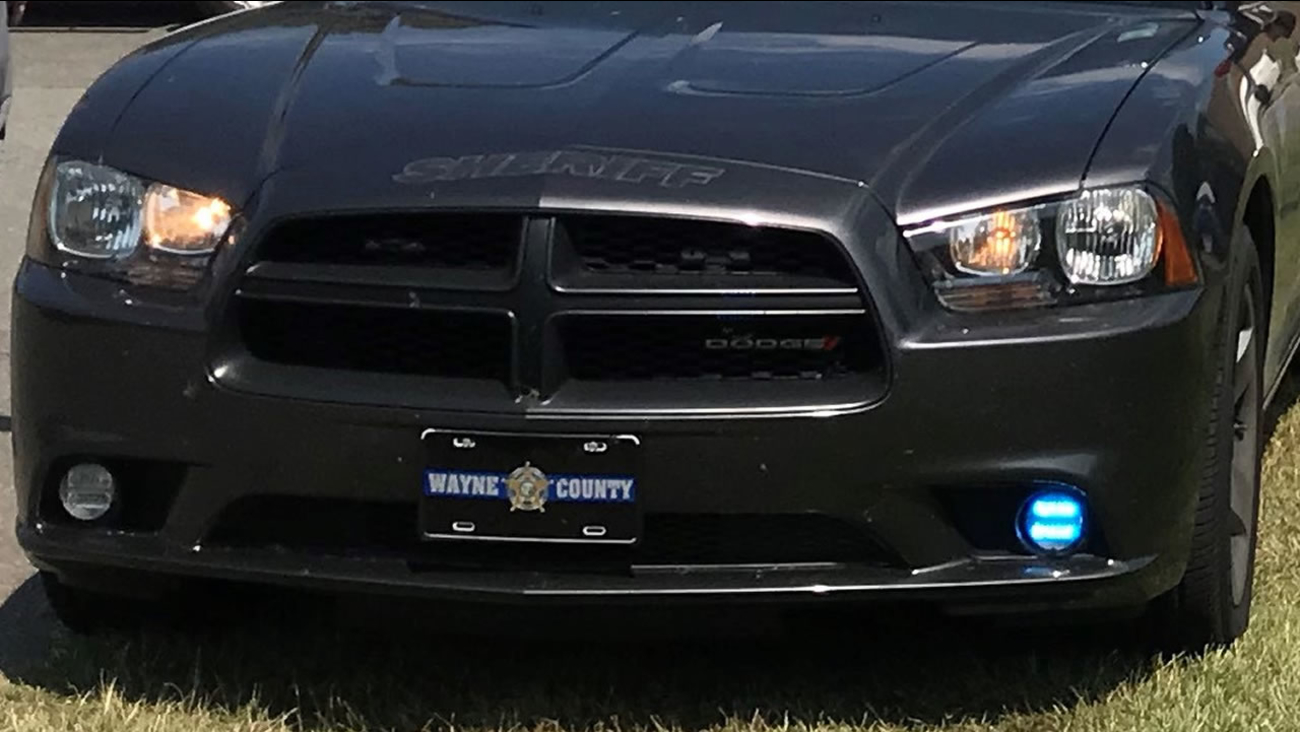 MOUNT OLIVE, NC (WTVD) -- The Wayne County Sheriff's Office is investigating after a woman was found dead inside her home on Thursday.

On Wednesday medical examiners identified the body as 72-year-old Joyce Eileen Law. No cause of death has been reported.

Deputies knocked on the door in the 900 block of McArthur Pond Road in Mount Olive during a welfare check when the occupant of the home told them that a dead person was inside. Deputies then discovered a body that appeared to have been dead for a period of time.

The body was removed and taken to Wayne UNC morgue and later taken to the Medical Examiner's Office in Raleigh.