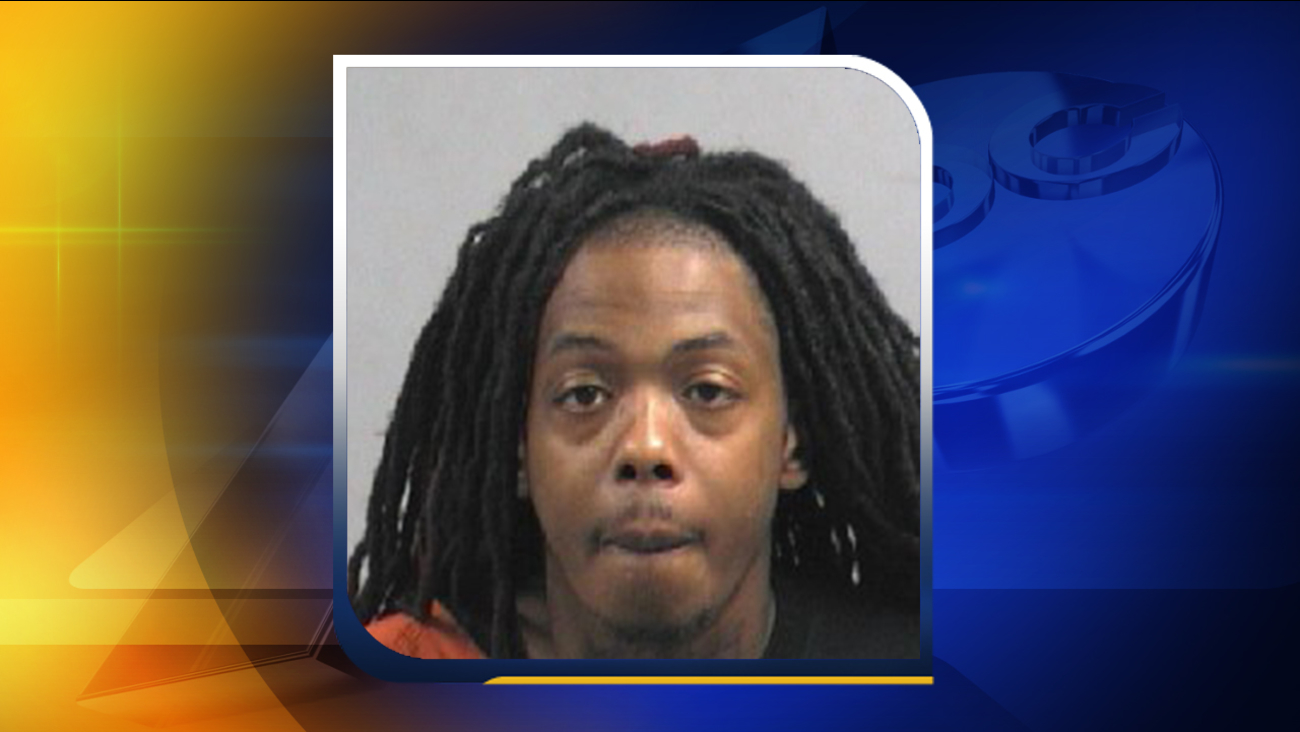 DUDLEY, North Carolina (WTVD) -- The Wayne County Sheriff's Office responded to a domestic disturbance which quickly turned into a standoff near Dudley on Friday night.